Can the ‘Gilmore Girls’ Netflix Revival Measure Up to the Amazing Writing in These 9 Episodes? 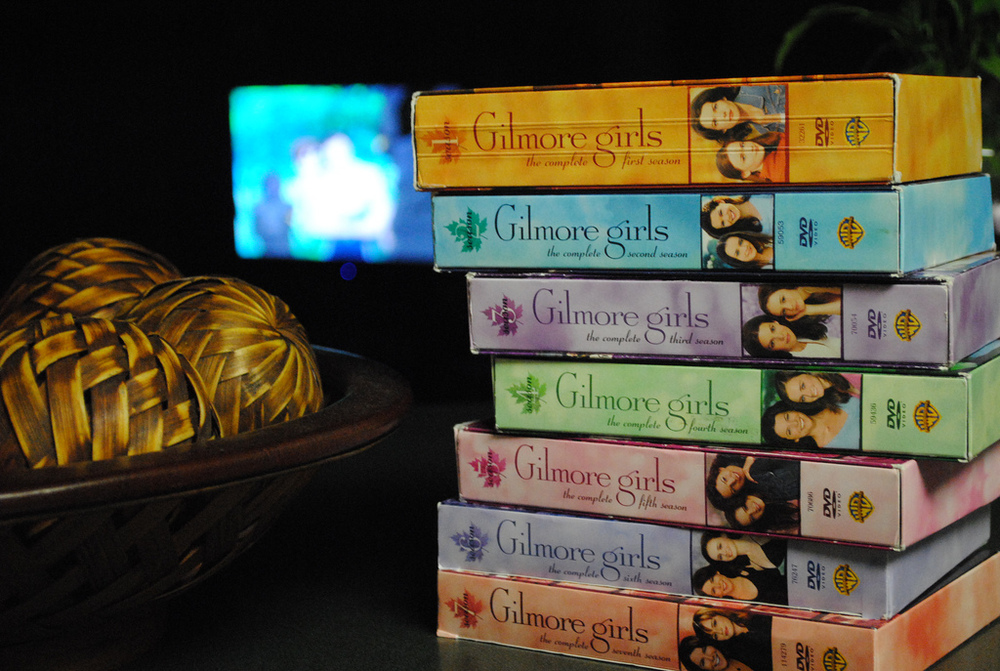 You probably don’t want to know how many times I’ve watched through all 153 episodes of “Gilmore Girls.” Suffice to say that it’s my personal most-watched TV show of all time and that I can identify at least by season if not by episode any “Gilmore Girls” moment I happen upon while flipping through cable channels.

Honestly, don’t even get me started on the upcoming revival (reportedly comprising four 90-minute episodes). I’m too afraid they’ll mess up the beautifully open ending that let me imagine my own. (Please prove me wrong and make it awesome, Amy Sherman-Palladino.)

Of course, its big debut on Netflix last year gave me the perfect excuse to watch Lorelai and Rory laugh, cry and make rapid-fire cultural references during the show’s seven seasons all over again. The revival has a lot to live up to. Whenever I watch “Gilmore Girls” again, it’s not just the storyline or the familiarity or the fact that Rory and I have near-identical reading habits that draws me in. It’s realizing anew that this show has really great writing: nuanced characters in a world that is exactly the right mix of quirky and lovable.

Here are nine episodes that show off the skilled writing that drives this beloved mother-daughter dramedy.

Rory has two birthday parties: a Stars Hollow extravaganza masterminded by her mom … and a prim affair with the schoolmates who have ostracized her, planned by her well-meaning but clueless grandmother. Six episodes into the show, we get to see how nuanced Lorelai and Emily’s relationship is—and how their unique mix of mother-daughter love and loathing gets even more complicated when you factor in Rory.

Lorelai breaks her engagement to Max, and she and Rory take a spur-of-the-moment trip to a B&B called the Cheshire Cat. This episode has the signature “Gilmore Girls” touch, mixing “Green Acres”-esque quirk with just the right amount of melodrama and a whole lot of heart.

“Basket, basket-maker. Guy who didn’t bring enough money.” Jess and Rory’s banter about The Fountainhead, Jackson’s proposal to Sookie, a tantalizing glimmer of a future Lorelai and Luke relationship—this episode has it all.

Kenny Ortega, who later steered Disney’s Emmy-winning “High School Musical,” directs this episode where the Lorelais enter a dance marathon. Luke and Lorelai have some of the rapid-fire exchanges “Gilmore Girls” is famous for, while the dance sequence highlights some of Stars Hollow’s best characters.

Besides introducing the phrase “copper boom” to the world, this episode encapsulates the core of the show: Lorelai and Rory’s uniquely close relationship. Who doesn’t tear up just a little when Rory gets to college and immediately misses her mom?

Of all 153 episodes, this one is possibly the goofiest, the sweetest and the most devastating. Kirk is running through the newly opened Dragonfly Inn naked; Lorelai and Luke have their first kiss; and Rory makes a decision that can only end in heartache.

This is the episode that introduces season 5 and beyond Rory. More adventurous than her younger self, ready to try new things, willing to make mistakes as she figures out life. Most especially, a blonde, good-looking mistake named Logan Huntzberger. Meanwhile, Luke is navigating dangerous (and hilarious) relationship territory for Lorelai’s sake: trying to win over Emily and Richard.

While fans mourned it because it marked the first major Lorelai-Luke rupture, this episode is a personal favorite because every beat is on point: dialogue, music, camera work. Multiple storylines are expertly woven together to give it a distinctly ensemble feel and let the episode play to a “Gilmore Girls” strength—a truly great supporting cast.

The Friday night dinner sequence in this episode is one of the show’s greatest moments. Six seasons in, fans have invested in these characters and their story. They are rewarded with a montage of scenes layered with meaning as Lorelai, Rory, Emily and Richard battle their way through arguments that go back to Lorelai’s decisions as a teenager. All in the name of preserving Friday night dinner tradition for the Gilmore clan—and keeping a family together in spite of their differences.