Christians, Listen to Your LGBT Neighbors

It’s the first word in the Rule, the monks at my alma mater always emphasized: Listen*.

More of our friends and family members (and priests) are coming out as LGBT publicly than ever before. For Christians, the apparent threat of a permissive secular culture forcing change in their churches–or else persecuting them–seems immense. Perhaps it is.**

This is a plea to the belligerent Facebook commenters, the trolls who think they have carte blanche to repeatedly tongue-lash every so-called sodomite because they think Jesus (or Paul, or Old Testament Jehovah) says to. Listen. To the commenters who double down on condemnation, even when talking to gay Christians who agree with them on the point that homosexual relations are wrong. Please, listen. 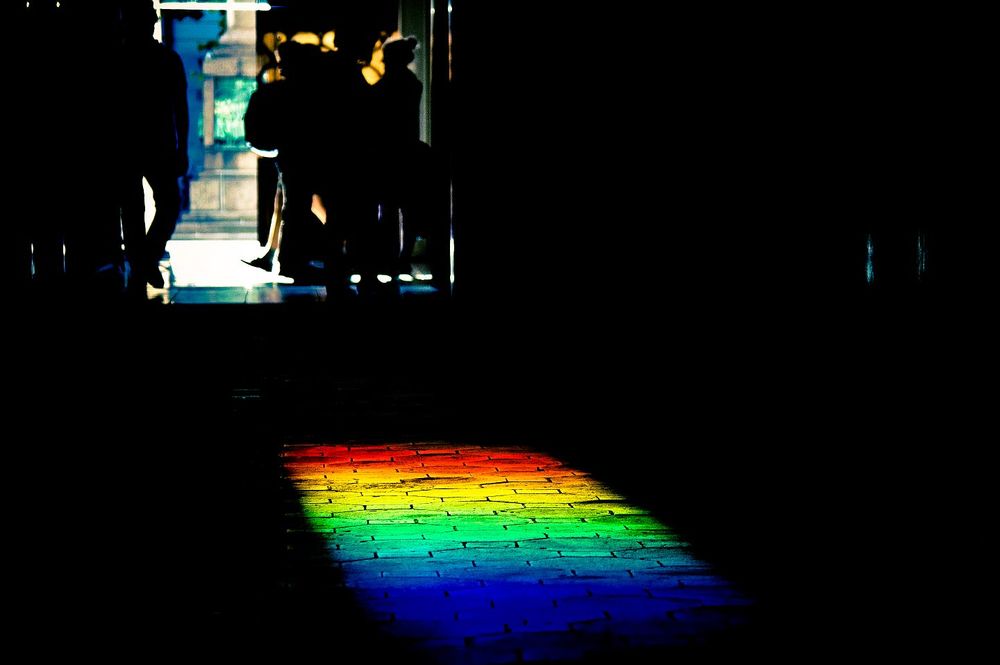 There are many beautiful, complicated, sad stories LGBT Christians have to tell, and none of them are, “Jimmy really brought me to Christ when he called me a [insert anti-gay slur].”

If we love our neighbors, we owe it to them to listen.

Eve Tushnet is an outspoken “Side B” gay Christian–that is, she’s openly gay, but celibate, in obedience to the teaching of her Roman Catholic faith. (She’s also a convert.)

She writes convincingly of the problem facing the Catholic Church: Gay kids need support and active recognition of who they are and what their life could be, but they find very little of that within traditional church structures. 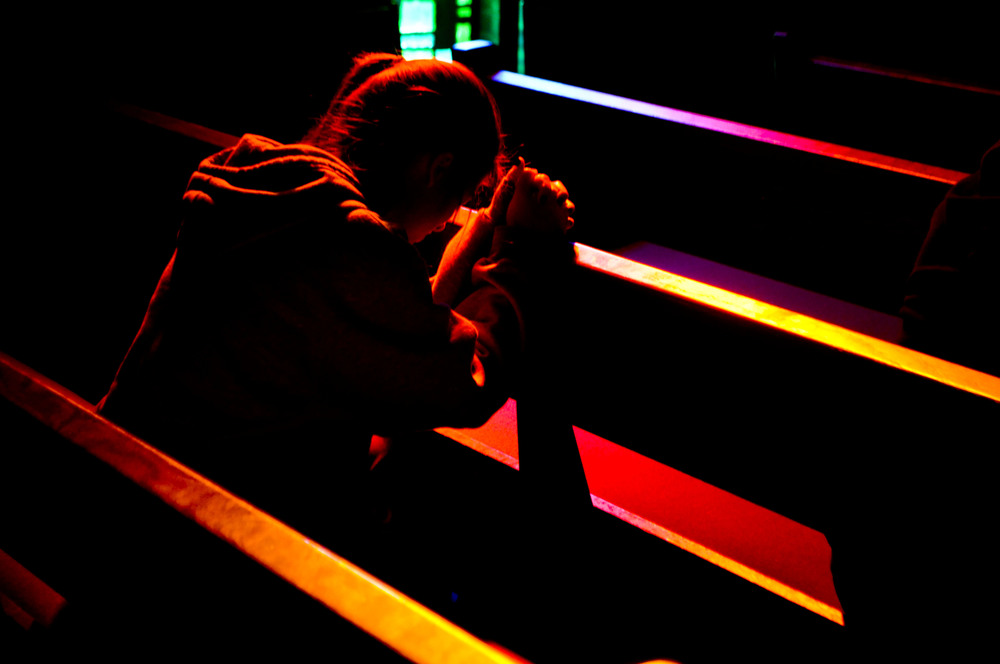 Silence hurts those who are trying to live traditional ethics

On A Queer Calling, the celibate LGBT couple Sarah and Lindsey blog, somewhat guardedly, about their unique relationship and Christian sexual ethics. (The couple has clearly stated they do not view their relationship as a marriage in the religious sense, though legal benefits have aided them, as many would agree they ought to, given their special bond.)

In a reflection posted last month, Sarah revealed the couple’s specific denomination–Eastern Orthodoxy–as she expressed her hurt at many attitudes within her church:

As late as late year, Julie Rodgers was among the seemingly small band of publicly celibate Christians.

Then in July, she had a change of heart.

The Evangelical Christian stepped down from her role ministering to Wheaton College’s LGBT students, and said she had evolved, accepting that gay relationships could be moral–though she herself was remaining celibate, for the time being at least. She chalked much of her evolution up to the lack of love from within Christian churches:

Some LGBT Christians just straight up reject traditional ethics. Why?

It’s worth noting the gay marriage movement owes its beginnings to a person identifying as both a sexually active gay man and as Roman Catholic (albeit one with a “passionate, tortured relationship with the Catholic Church”).

In his landmark 1989 essay, Andrew Sullivan made the “conservative” case for gay marriage, saying:

“Like straight marriage, [gay marriage] would foster social cohesion, emotional security, and economic prudence … Gay marriage could both avoid a lot of tortured families and create the possibility for many happier ones. It is not, in short, a denial of family values. It’s an extension of them.”

Since that writing, Sullivan has gotten married and continued to identify as Catholic, alleging there’s basically no difference between him and straight Catholics. Chiding doesn’t seem to have changed his mind.

Family is at the core. Condemnation can be toxic.

In a room-packing presentation at the Catholic Church’s World Meeting of Families in Philadelphia, celibate gay Catholic Ron Belgau took the stage.

He brought his mom with him.

The two shared their experience with Belgau’s faith and sexuality, and it wasn’t all roses. But a loving familial bond clearly helped the two support and understand one another.

What hasn’t helped: The stone-casting censure of other Christians. Denunciation has, in fact, helped drive struggling LGBT people away from the church.

“There’s a critic of mine who is quick to condemn anything which he thinks is insufficiently clear in reaffirming Church teaching condemning homosexual acts and disordered desires. However, he has never, to my knowledge, done anything to help those who struggle. When I asked him that question a few months ago, he refused to answer.

“Recently, a gay man who grew up in church, but left when he was treated with derision after bringing his struggle to the people of his church, said that he’s successfully used screenshots from my critic’s posts about homosexuality to de-convert Catholic youth who come to him distraught due to family and church rejection. It would be nice if this were just slander by an enemy of the Church: but I have had to talk numerous people who have read his posts out of leaving the Catholic Church.”

For all the uncertainty, the witness of LGBT Christians, people who are sincerely striving to follow God, should be a cause for thoughtful joy in their churches.

Some celibate gay Christians can remind Christians of the challenging beauty within their religion.

“You can see love, solidarity and beauty in gay communities,” Tushnet has said, “and still believe there is even more love and beauty in Christianity.”

From others, listening Christians can learn new lessons of love and understanding.

“Pope Francis calls us to focus not on a person’s struggle or sin, but on the person themselves, to love them, and to accompany them,” Belgau said. “He calls us to meet them where they’re at, and to show them love and mercy.”

*To be fair, the Benedictine exhortation instructs a young monastic to heed his superiors, as an exercise in obedience. But the Benedictines (at least at my college) were pretty hippy-dippy; they often used the “Listen” command as an invitation to ecumenism and dialogue.

**This is not a profession of personal faith here. It’s exactly what it says it is: a request for listening.