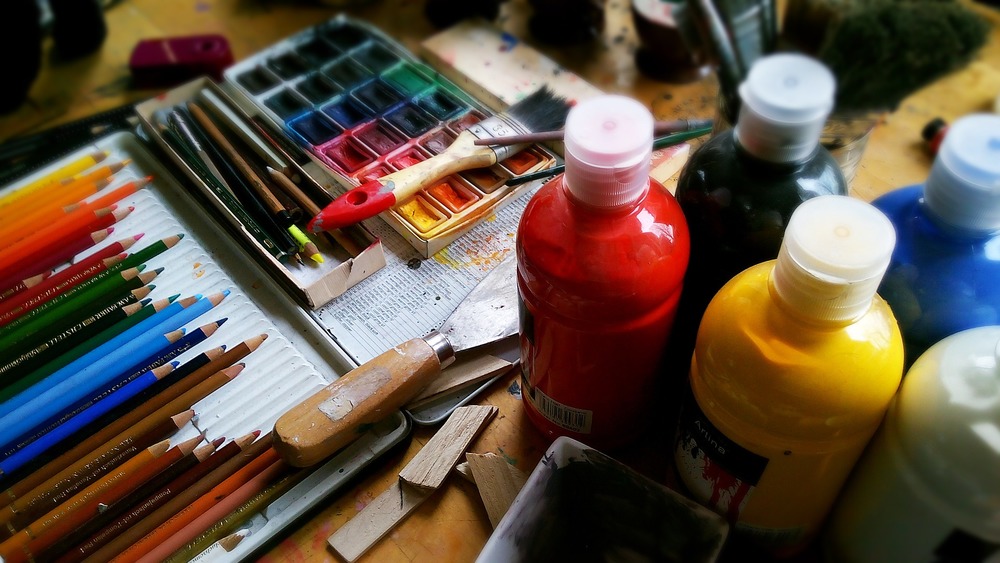 It’s a familiar Facebook status format: A declaration of some positive development in your life followed by “God is good” or “#blessed.”

Seeing this repeated in your News Feed countless times is what I think of as “Facebook Christianity.” It’s a charming but incomplete concept of the faith: Good things (and only good things) are of God. Anything we don’t want to blast to our network of friends doesn’t count. God is only invoked when it’s a “blessing.”

A New York Times piece last year explored one facet of the “#blessed” phenomenon, noting that the popular hashtag gives social media users a way to brag about accomplishments while appearing superficially humble.

There’s nothing quite like invoking holiness as a way to brag about your life. But calling something “blessed” has become the go-to term for those who want to boast about an accomplishment while pretending to be humble, fish for a compliment, acknowledge a success (without sounding too conceited), or purposely elicit envy. Blessed, “divine or supremely favored,” is now used to explain that coveted Ted talk invite as well as to celebrate your grandmother’s 91st birthday. It is carried out in hashtags (#blessed), acronyms (#BH, for the Hebrew “baruch hasem,” which means “blessed be God”), and even, God forbid, emoji.

She’s on point. But for Christians, there’s something far bigger at stake.

Does a Facebook status really matter in the scheme of things?

While scrolling through my News Feed, I sometimes wonder if people have forgotten that the promise was not “follow Me, and good things will happen to you”—it was “deny yourselves and take up your cross and follow Me.” We are promised hope that does not disappoint, but “tribulations” are its prerequisite.

C.S. Lewis speaks far more profoundly than I can in The Problem of Pain, reminding us that God loves in a truly terrible sense. He is no tame lion.

Christ seems to be speaking of this “intolerable compliment” in John 15, where He uses the analogy of a vine to explain how believers are part of Him.

Imagine yourself as that branch. It would hurt terribly to exist as a sentient branch and to be pruned, wouldn’t it? But that’s how it works.

Maybe you already know what I’m talking about and you don’t have to imagine the pruning—you know. It hurts, and yet there is so much joy in knowing we are loved in the most incredible sense.

Lewis calls us “not metaphorically but in very truth, a Divine work of art, something that God is making.” That refining and shaping process cannot take place only through the happy things that call for a “#Godisgood” after our Facebook statuses. In a sense, pain and difficulty that shape us for heaven show even more love from God than ordinary happy blessings.

The weight and wonder of that destiny can only be truly experienced through difficulty. Is there any more beautiful picture than the Christian who endures pain and loss but continues to “give thanks in all circumstances”?

I pray often for the strength to be that Christian.

And yes … I also pray that I will think twice about how I portray my faith to the rest of the world.

Even in something as simple as a Facebook status.