There are some things money can’t buy. For everything else, there’s the Saks Fifth Avenue catalog. This thing will eat your bank account alive, then call up your extended family, mimicking your voice and asking for emergency wire transfers. Then it will declare bankruptcy and get an emergency bailout from the federal government.

This thing is cash THIRSTY and, dare I say, a funnier read than any Dave Barry gift guide. 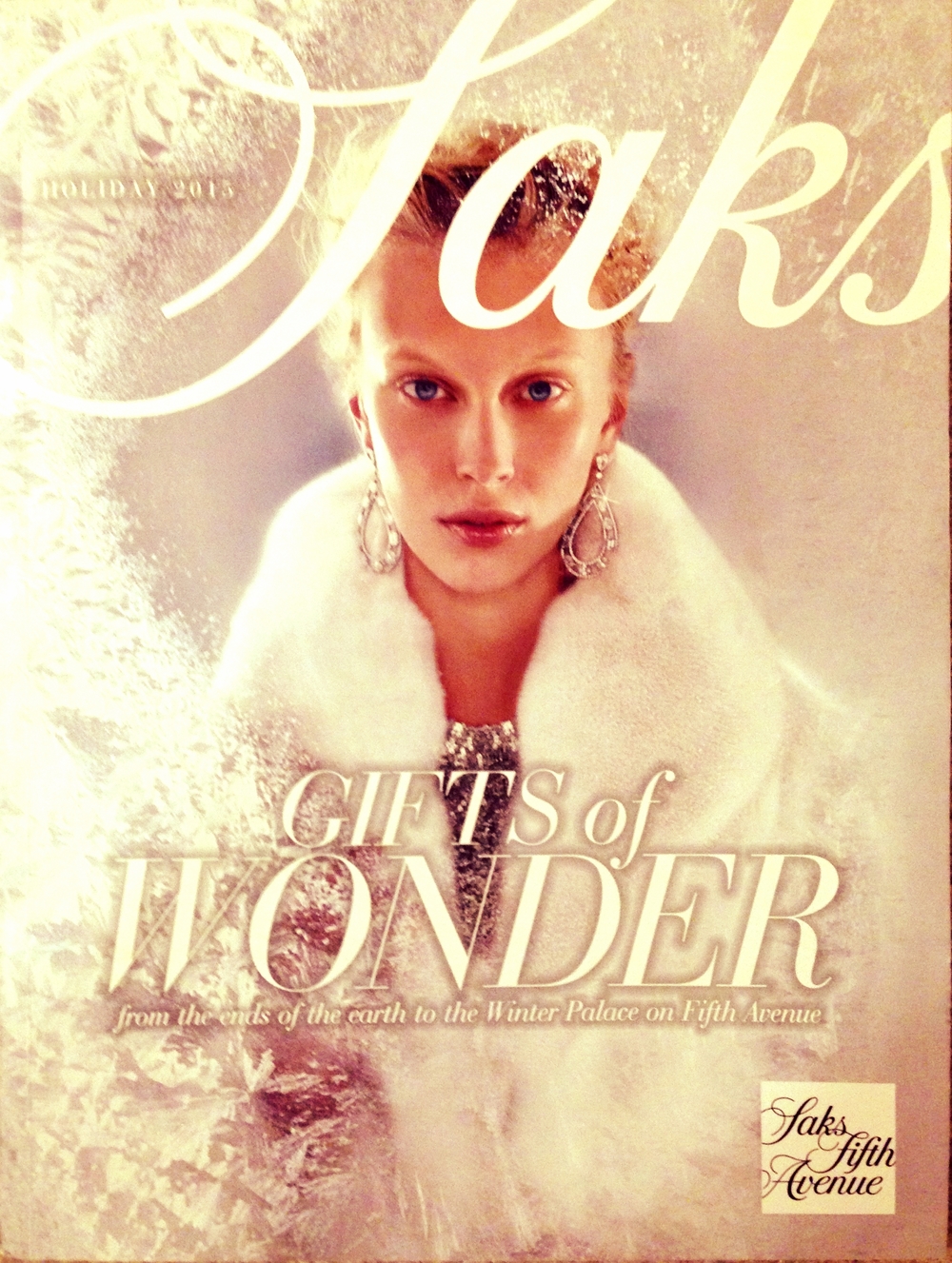 Yes, the witch from Narnia DOES get me in the Christmas spirit! Oh, sorry, ahem, the “Holiday 2015” spirit.

Are you, too, sick of using money as toilet paper, festive ticker tape and kindling? Then fret no more, this catalog has more impractical overpriced gifts than you could shake your trust fund at!

I was #blessed to receive the catalog last week, as Our Marketing Overlords are still apparently trying to figure out what kind of stuff my wife and I are into (we recently moved, making us a Golden Marketing Opportunity for said overlords). I’m flattered that they have us down in the “Insanely Rich” customer subset, but a bit concerned that we’re also in the “Has No Impulse Control,” “Very Stupid” and “Haha These People” categories.

So anyway, Merry Christmas, here are some terrible presents. If you buy these and wind up destitute later I’m not saying you deserve it, but you deserve it. 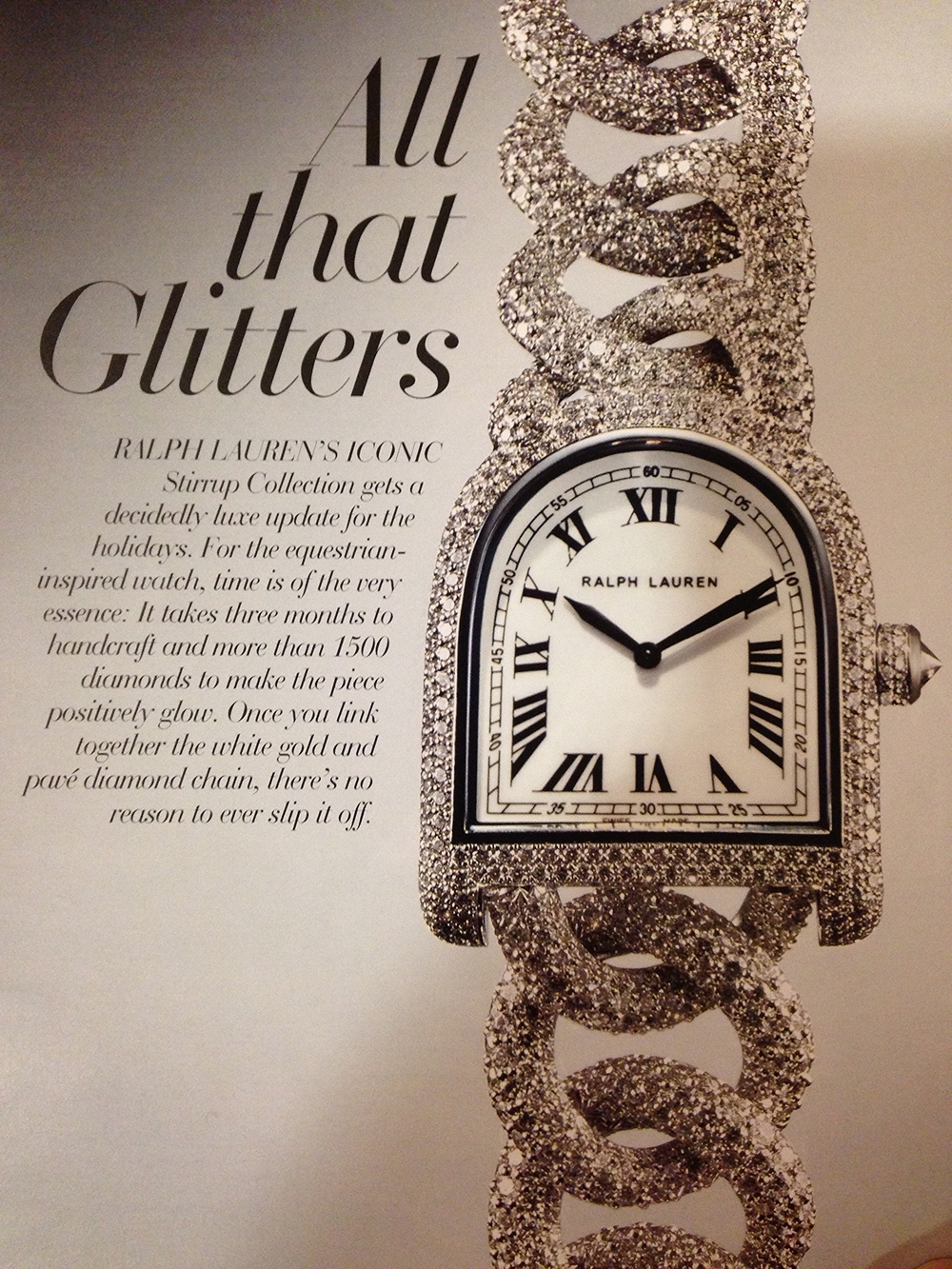 Who the heck orders high-caliber jewelry from a catalog? I thought only child monarchs and Donald Trump had access to cash of this magnitude for casual use. 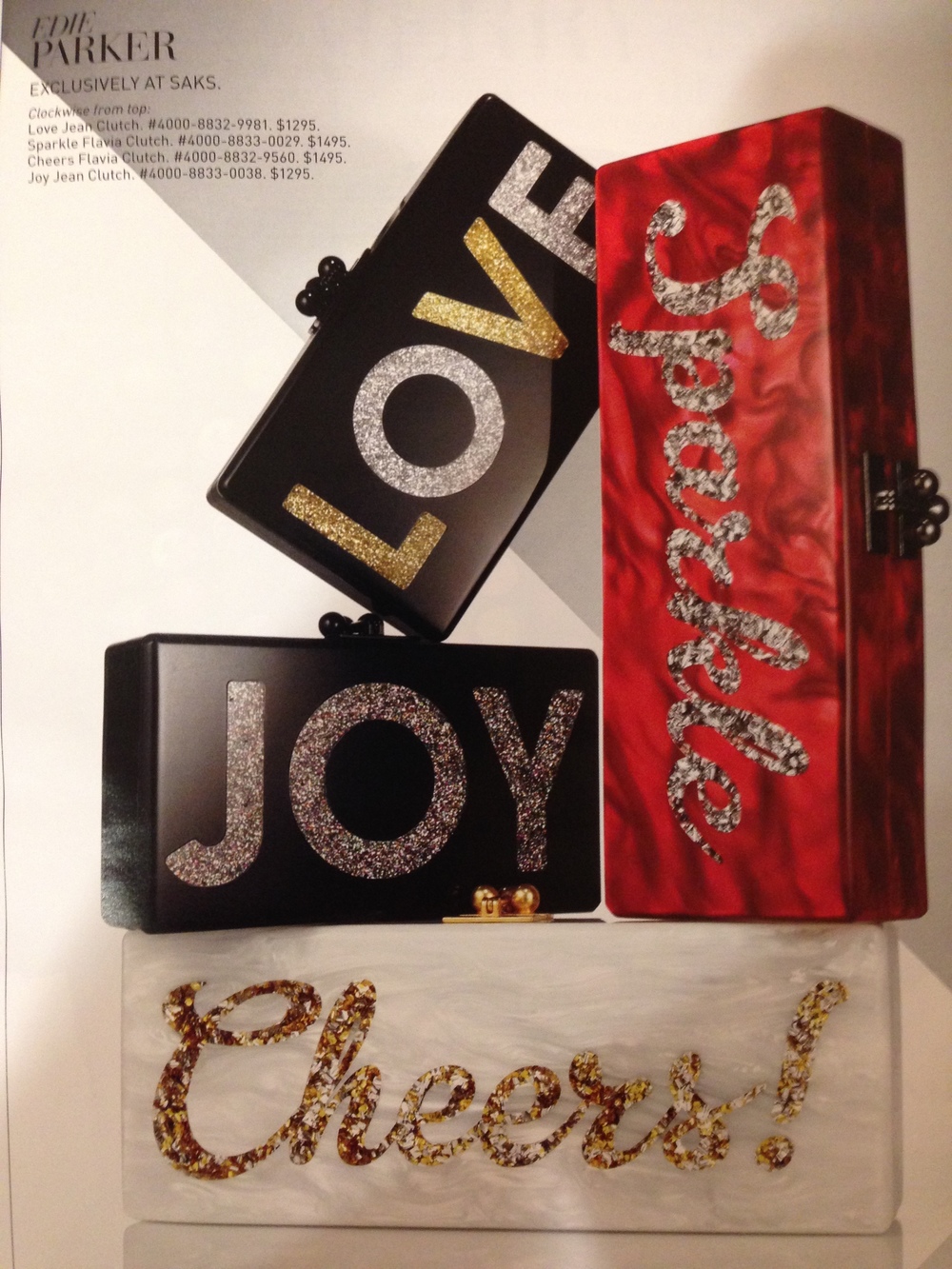 “Love” clutches are also available at Walmart for $15.99, but why would you buy a clutch there? You’re the type of person who likes their Live Love Laugh placards to be brushed with gold so the whole world can know that while you’re just as vapid as they are on the inside, you have more money than they do. 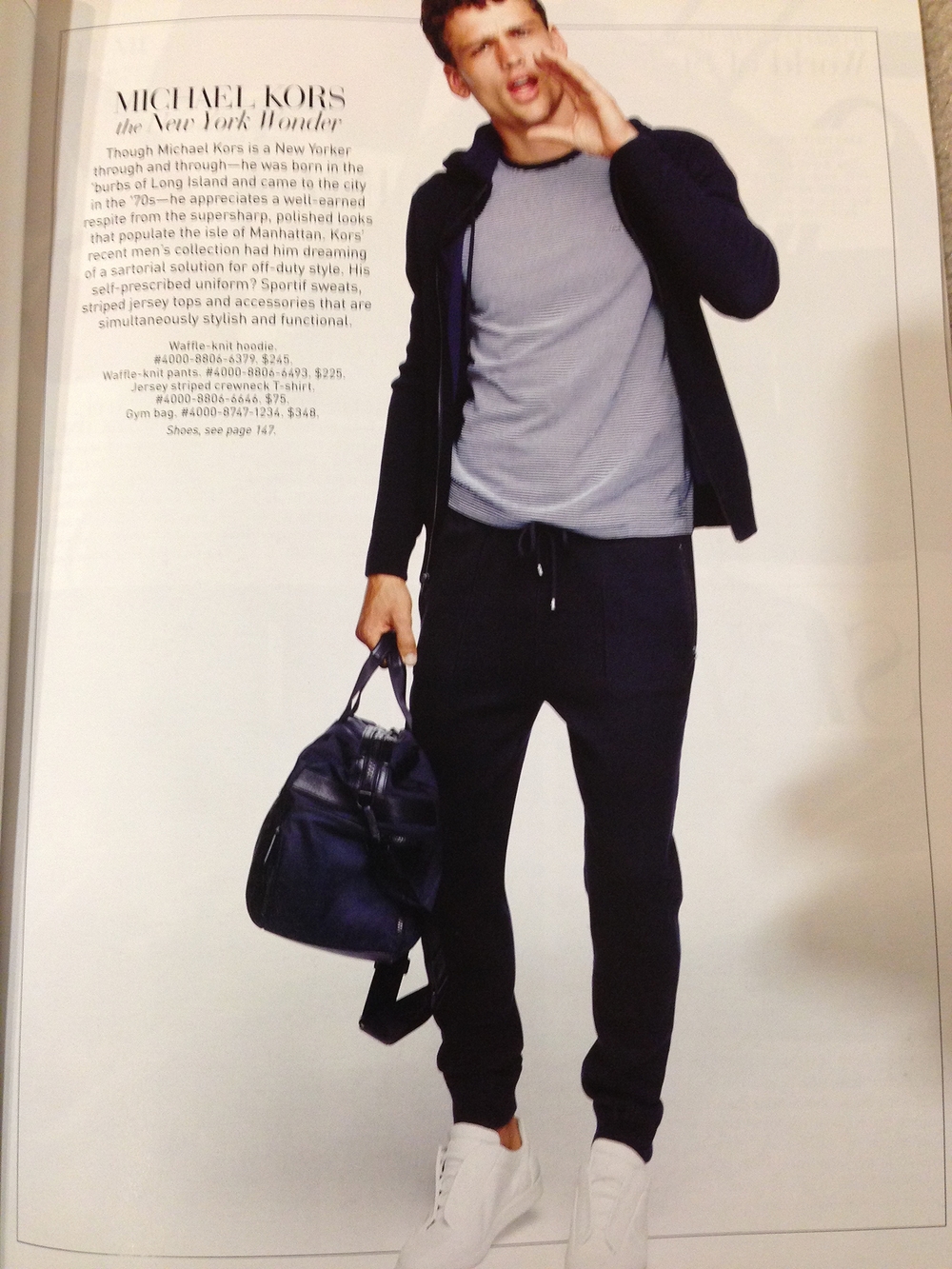 For the man who admires and wants to look like Chet, the cocaine-addicted, n-word-spouting, wannabe white rapper, all-around horrible son of Tom Hanks. 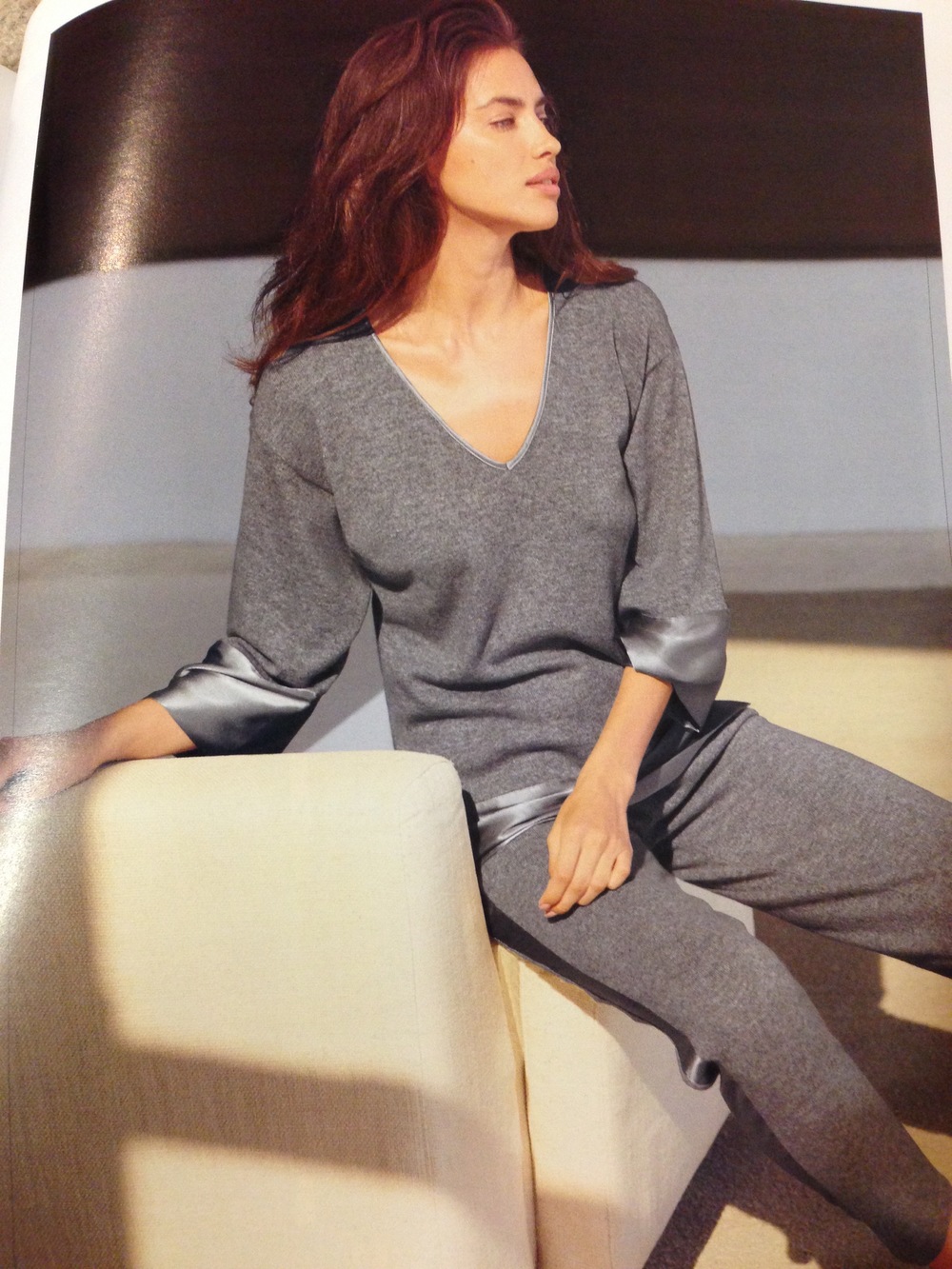 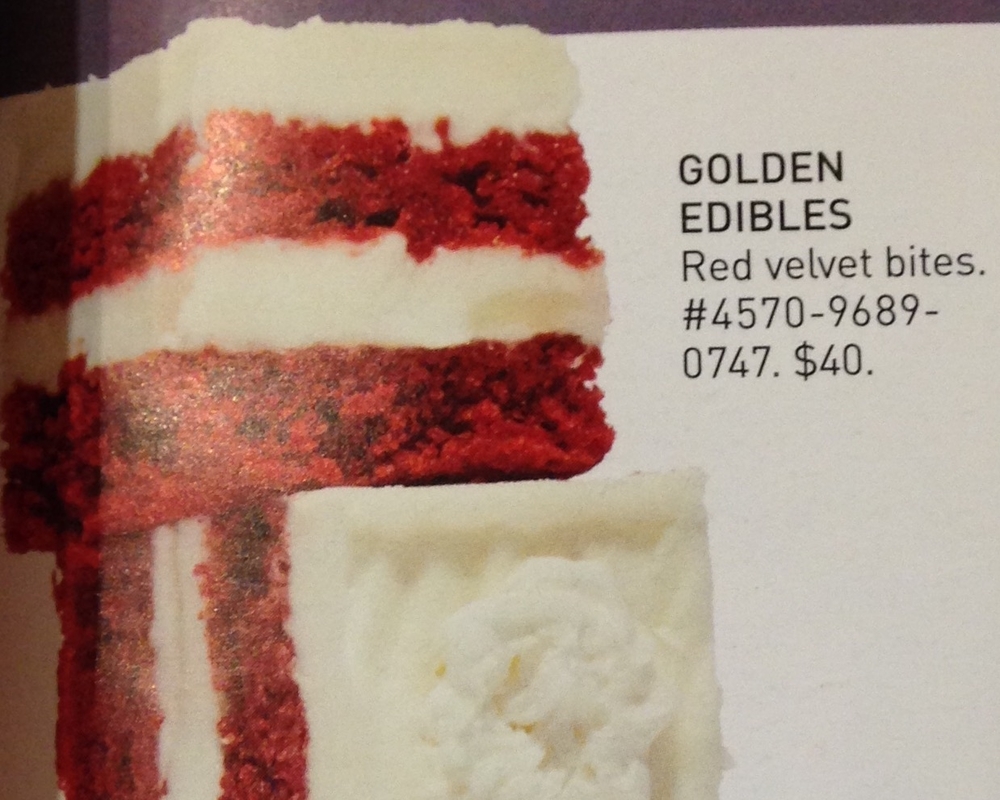 For when you get hungry but are too lazy to go to the store or even open up a different catalog and also you don’t know how to operate a computer or telephone because you have people for that but they’re MIA right now JASON WHERE ARE YOU? 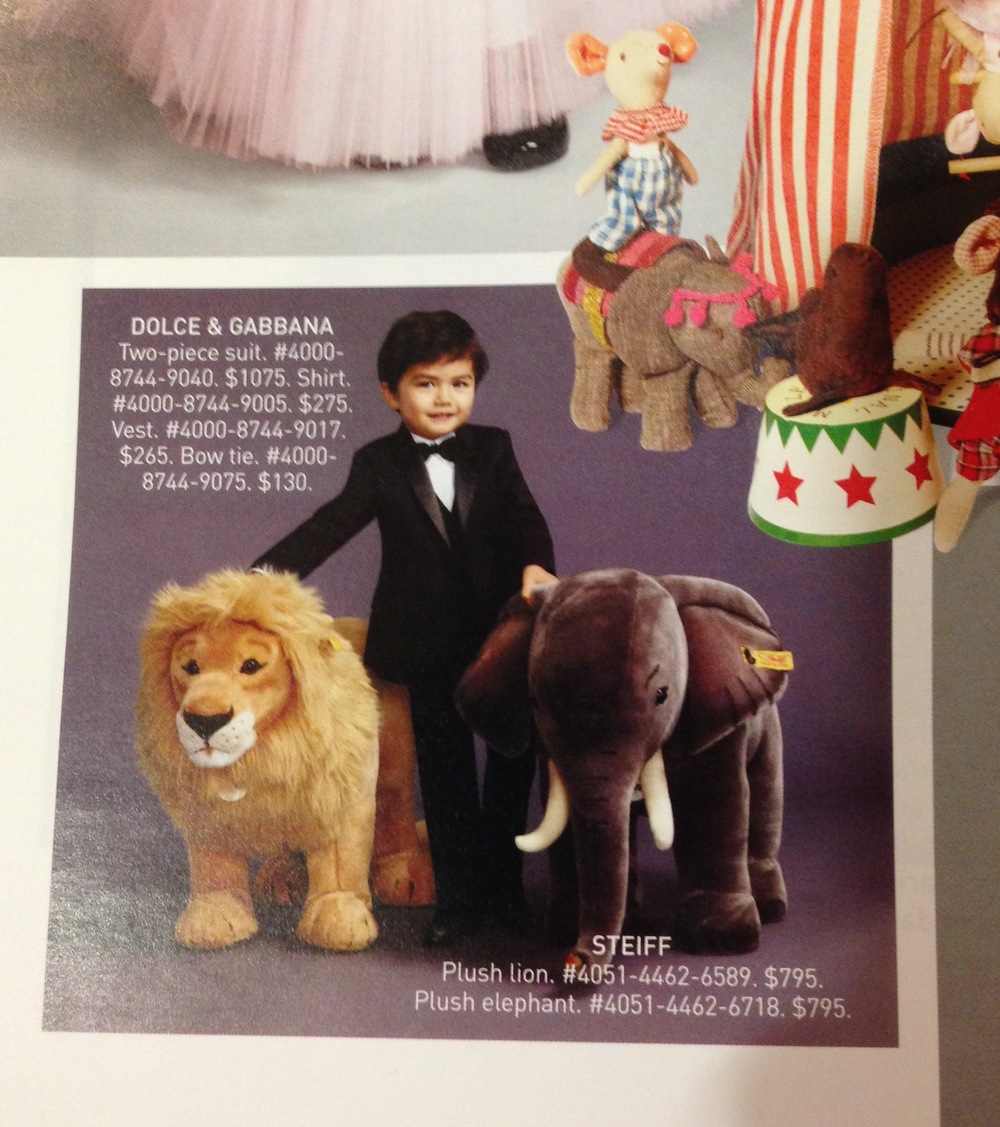 Look closely and you can see the young Patrick Bateman gleam in his eye. He’s going places.

Obligatory Republican joke: Nothing prepares little Judson for his future as an RNC operative like a $795 plush elephant! F#$% the poor and merry Christmas, amirite? 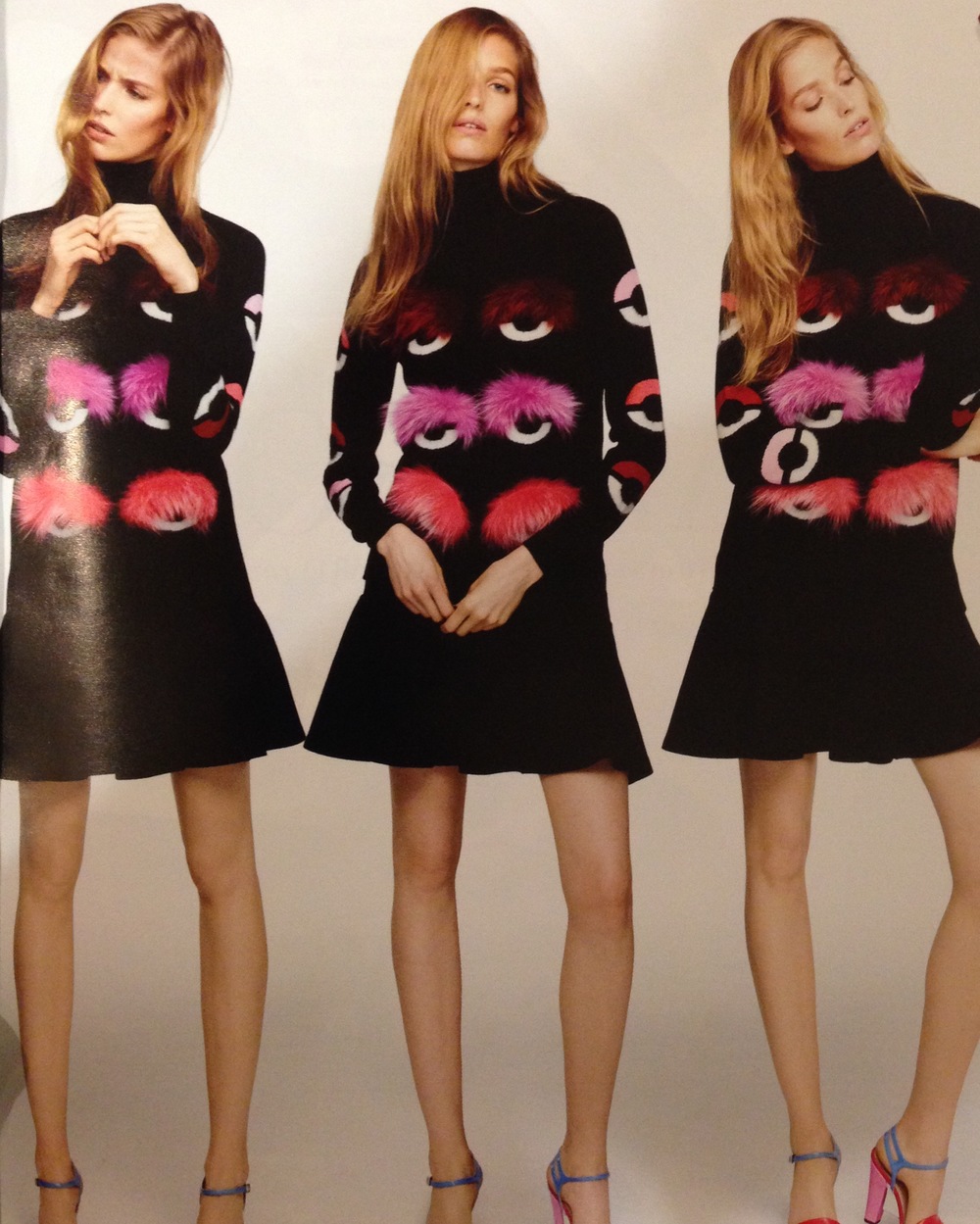 For the woman who wants the world to think, “That poor woman, all of her other clothes must have been burned up in a house fire,” while she thinks to herself, “Pitiful commoner fools, this cost a tremendous amount of money!”

And that’s the real meaning of Chri$tma$, baller.