Twitter, Heaven and ‘The Substance of Things Hoped For’ 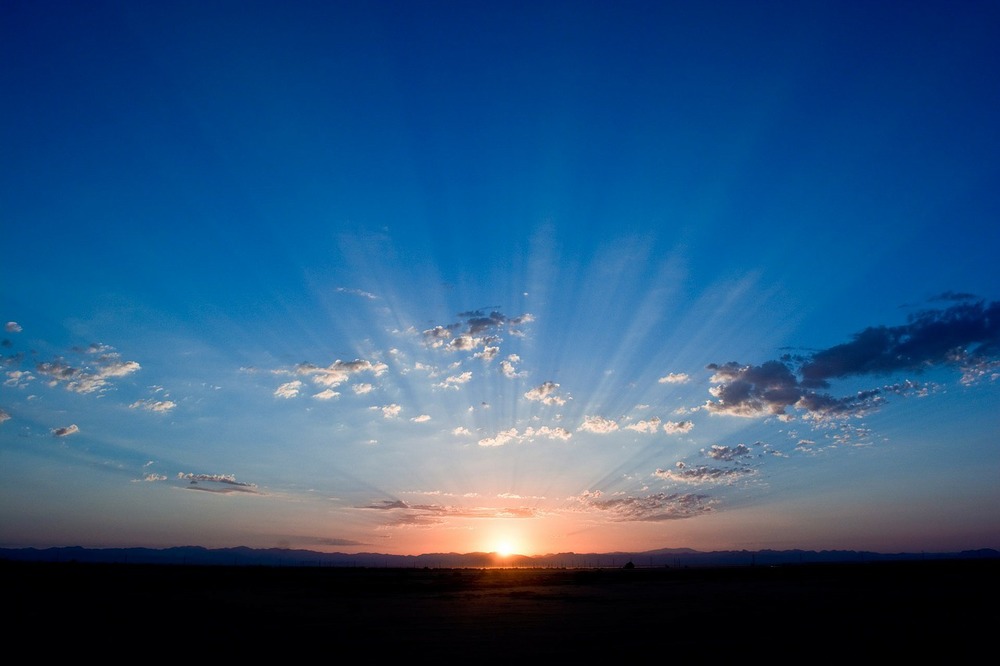 The best part in the C.S. Lewis masterpiece The Screwtape Letters is the climax: That moment when (spoiler alert from 1942) the demon’s “patient” slips past the veil and forever eludes his grasp.

Breaking through “so easily,” he see and knows the God he has loved in full glory.

But when he saw them he knew that he had always known them and realized what part each one of them had played at many an hour in his life when he had supposed himself alone, so that now he could say to them, one by one, not “Who are you?” but “So it was you all the time.” All that they were and said at this meeting woke memories. The dim consciousness of friends about him which had haunted his solitudes from infancy was now at last explained; that central music in every pure experience which had always just evaded memory was now at last recovered.

I am continually looking for dim echoes of “that central music” in ordinary things.

And I’ve found a faint yet still clear note in a uniquely 21st-century experience: I think breaking through to heaven will be—in an infinitely more glorious fashion—akin to meeting someone you know only from Twitter.

They were a tiny image and a few words at a time in your feed—you saw just small glimpses of them and yet trusted that they were real because you knew their day-to-day as well as you knew your own. Meeting them was surreal and yet the most natural thing in the world.

If you haven’t had this experience, let me try to explain. Twitter meetups are special. They transcend ordinary social rules. Twitter meetups cause you to do things like joyously throwing your arms around someone you’ve technically never met before because you’ve already become intimately acquainted with so many facets of them.

And here is where I find my dim echo of eternal things. Because it’s that moment of, “Oh, of course this is you. I’ve gotten glimpses and reflections here and there, but I couldn’t have fully imagined you until now. And yet … I already know you.”