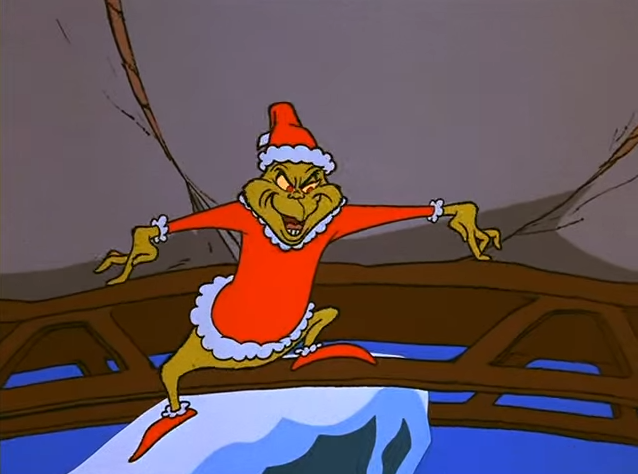 Has anyone else noticed that atheists have been extremely busy in 2015?

In example after example, objectors have put a stop to heinous crimes such as elementary schoolers repeating the famous Linus monologue from “A Charlie Brown Christmas” and live Nativity scenes that have been town traditions for decades.

Here are seven examples of Christmas traditions that were under fire this year. 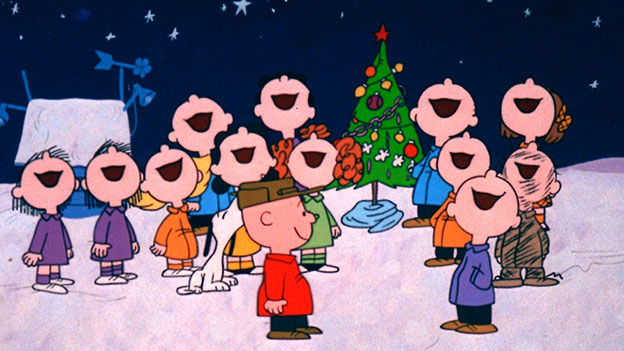 Elementary school kids performing “A Charlie Brown Christmas” were apparently so much of a threat that they had to be censored. W.R. Castle Elementary School and other schools in Johnson County, Ky., cut all Bible verses from the script after receiving one complaint about religion being mentioned in school programs.

Via The Daily Signal:

Principal Jeff Cochran rid the script–based on the classic 1965 “Peanuts” TV special–of the key scene where the character Linus recites a passage from the Bible detailing the birth of Jesus to explain to Charlie Brown “what Christmas is all about.”

Cochran did so after Johnson County Schools Superintendent Thomas Salyer notified him that Christmas programs had to “follow appropriate regulations.”

Concord High School had to think outside the box in order to keep the tradition of closing its Christmas Spectacular with a Nativity scene.

A live Nativity featuring Concord Students is typically the grand finale of the second half. This year when a judge issued an injunction stopping the live Nativity scene, a ruling that didn’t sit well with many community members, the school got creative.

There was live music, minus the live acting. Mannequins were placed on stage to portray the Nativity scene instead of students. 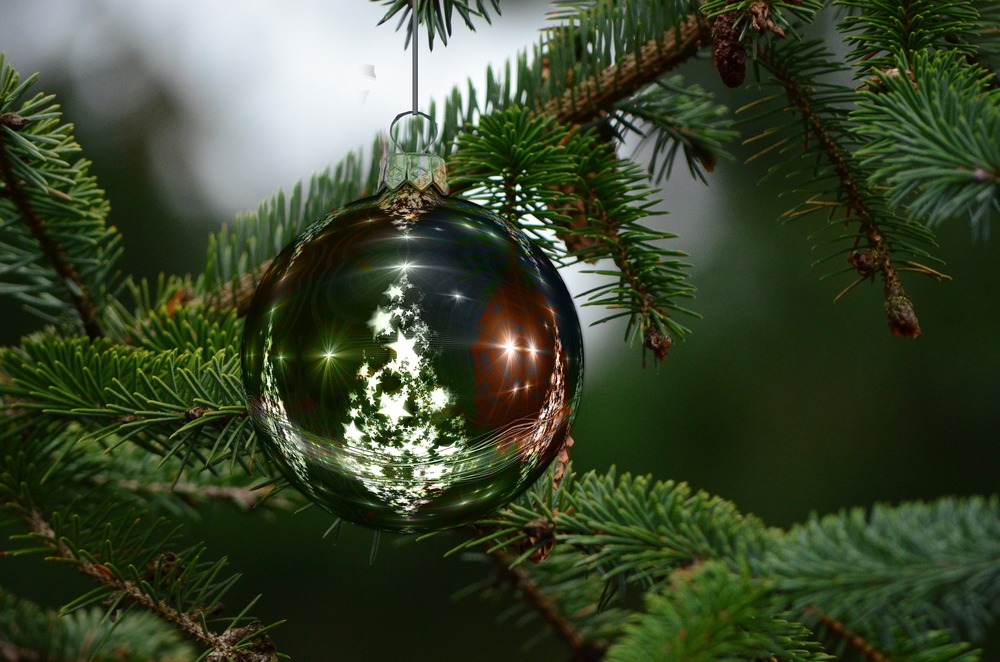 A “Christmas” tree-lighting ceremony (and tradition of 15 years) was suddenly too religious to mention at a public school district in New Hampshire. Marlborough School Superintendent Robert Malay reportedly ordered that the word “Christmas” be exchanged for the word “holiday” when someone in the community advertising the annual non-school event wanted to hand out fliers to students. 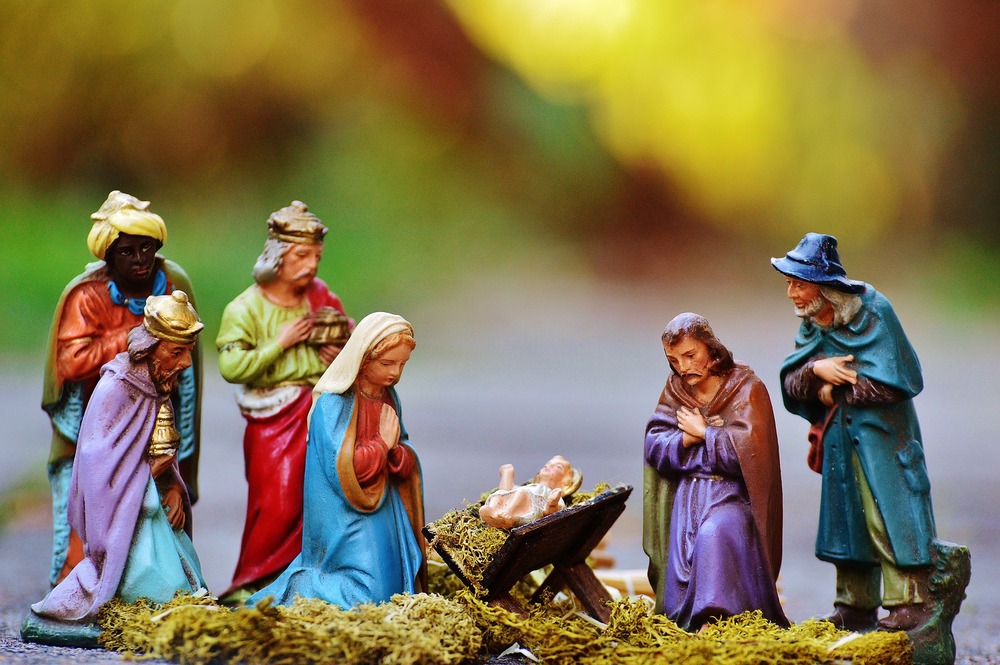 A longtime park landmark in Wadena, Minn., moved after being accused of violating the Constitution by the Wisconsin-based atheist group Freedom from Religion Foundation. The city’s Nativity scene found a home on private property so Wadena could avoid a lawsuit.

The Wadena Ministerial Association made the decision on placement of the Nativity after purchasing it from the city of Wadena for $25 when the City Council voted unanimously earlier this month to move the scene to avoid a possible lawsuit.

The display depicts Joseph, Mary, the baby Jesus and an angel carrying a banner with the message, “Gloria in excelsis deo,” which is Latin for “Glory to God in the highest.” The city also had erected lighted arches along pathways to the scene.

5. No Secret Santa for you

University of Tennessee at Knoxville published “guidelines” for its employees so they could “ensure your holiday party is not a Christmas party in disguise,” TheBlaze reported earlier this month.

While the guidelines were later removed from the website after protests from Tennessee state lawmakers, the list had this gem condemning the very religious practice of “Secret Santa” gift exchanges:

6. “That’s what Christmas is all about, Charlie Brown” … or not.

The core message of “A Charlie Brown Christmas” was censored again when President Obama and the First Lady spoke during an airing to commemorate the 50th anniversary of the holiday special. The president said Charlie Brown taught us “that tiny trees just need a little love and that on this holiday we celebrate peace on Earth and good will toward all,” the Christian Post reported. Somehow the iconic moment when Linus quotes a passage from the book of Luke slipped his mind.

7. Another Nativity scene under threat

Freedom from Religion strikes again. An iconic Nativity scene in Belen, N.M., was under fire from the atheist nonprofit group, which said the longstanding tradition should not be allowed on city property. In response, hundreds of people from the community turned out for the city’s annual “Follow the Star” event to show their support for the Nativity, KRQENews13 reported.