Have Liberals Created a Harmful Atmosphere for Christians? 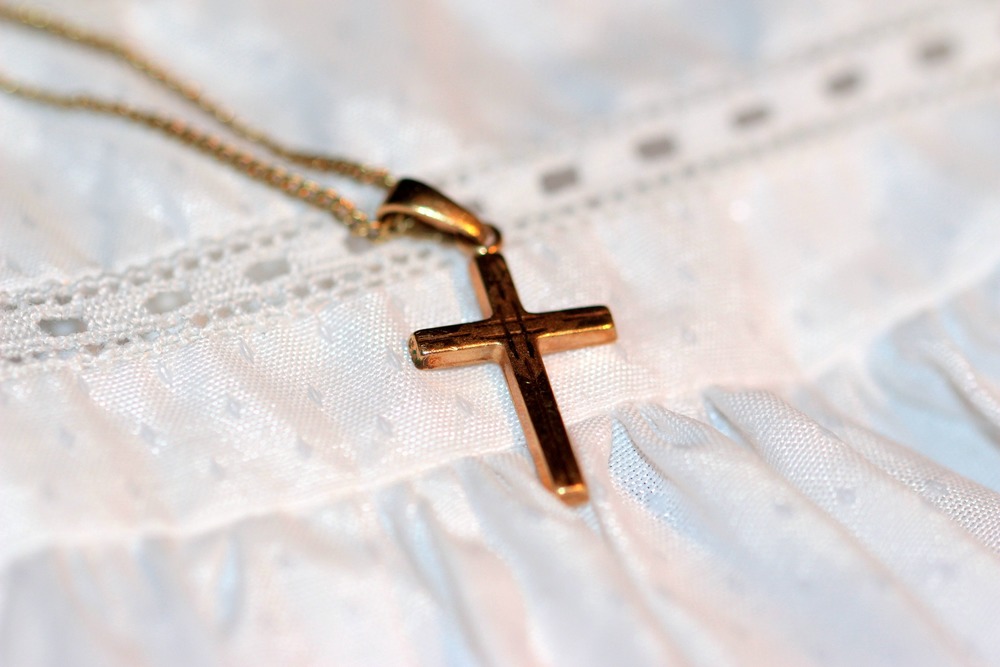 They are a persecuted minority who live in fear for their lives every day. They have found themselves slaughtered by fanatics. The death toll is unthinkable.

The ongoing Christian genocide in the Middle East isn’t a matter of debate and has been widely condemned on both sides of our increasingly polarized political spectrum.

But we need to stop for a moment and ask ourselves: Is the left responsible for the Christian genocide in the Middle East?

Of course not. That’s a ridiculous and offensive question.

But it’s not really different from the question the New York Times asked in the wake of Orlando. When an Islamist terrorist claiming (questionable) ISIS ties murdered 49 people, the New York Times saw fit to declare that maybe we should take a step back and ask if Christians bear some responsibility for this. 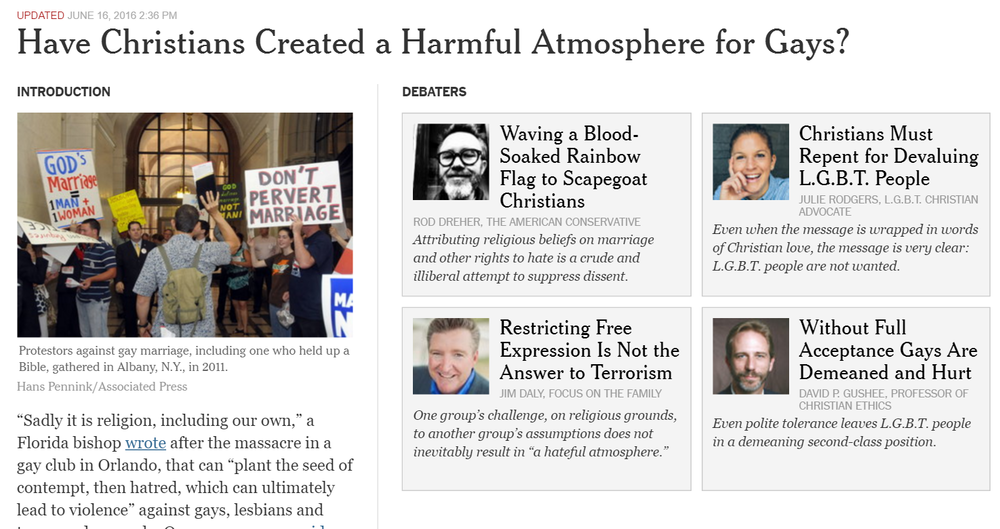 The theory is that many Christians in America have shown hostility to gay people, both personally and in policy matters, and that this atmosphere of hostility contributed to the negative view Omar Mateen had toward the LGBT community.

It is possible the New York Times does not consider this a serious question, simply playing the clicks-and-views game and stoking the culture war. But I’m assuming that the people at the New York Times  who would propose that Christians do in fact bear some responsibility actually believe it and that this belief will spur them to some self-reflection and conviction about how they portray and treat Christians.

Do liberal writers who point the finger at Christians pause and ask, “Do I give the killers of Christians rhetorical comfort when I focus exclusively on the wrongs American Christians have committed while ignoring all the good they’ve done?” 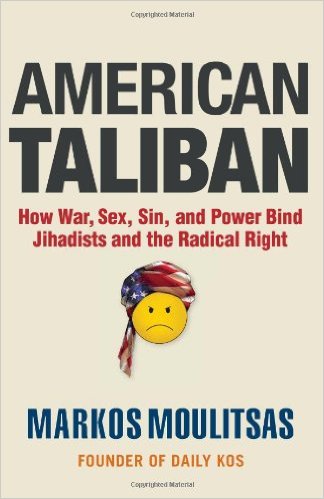 Do they wonder if the constant drip-drip-drip accusations of intolerance and hatred, the disgust with which other (usually more liberal) Christians hold their own brothers and sisters, promotes the idea that Christians are better off dead?

Does it make their stomachs turn to think that, even when Christians do something like fighting sex slavery, they are still accused of “doing it wrong” and that this contributes to a view that maybe we should just get rid of Christianity altogether?

Perhaps they don’t believe that rhetorical “atmosphere” leads to these kinds of crimes. Maybe they think it is harmless to accuse us Christians of complicity in the horror of the Orlando massacre.

I can’t decide if that would make me feel better or worse.

On the one hand, if they’re just doing this for the sake of the culture war, they don’t need to worry that their divisive and hateful rhetoric makes them complicit in the genocide of Christians in the Middle East, aiding and abetting a poisonous view of Christianity that emboldens people who murder families and sexually enslave women.

On the other hand, saying these things purely as a culture war volley would mean they are merely using hatred and cruelty as a toy in a vicious game that devastates families and friendships, leaving pain, self-righteousness and division in its wake.

But at least it isn’t genocide.

So let’s hope they are merely cruel and cynical monsters. Or that they have never taken a single moment to think about what their own vilification of a religious group may lead to.