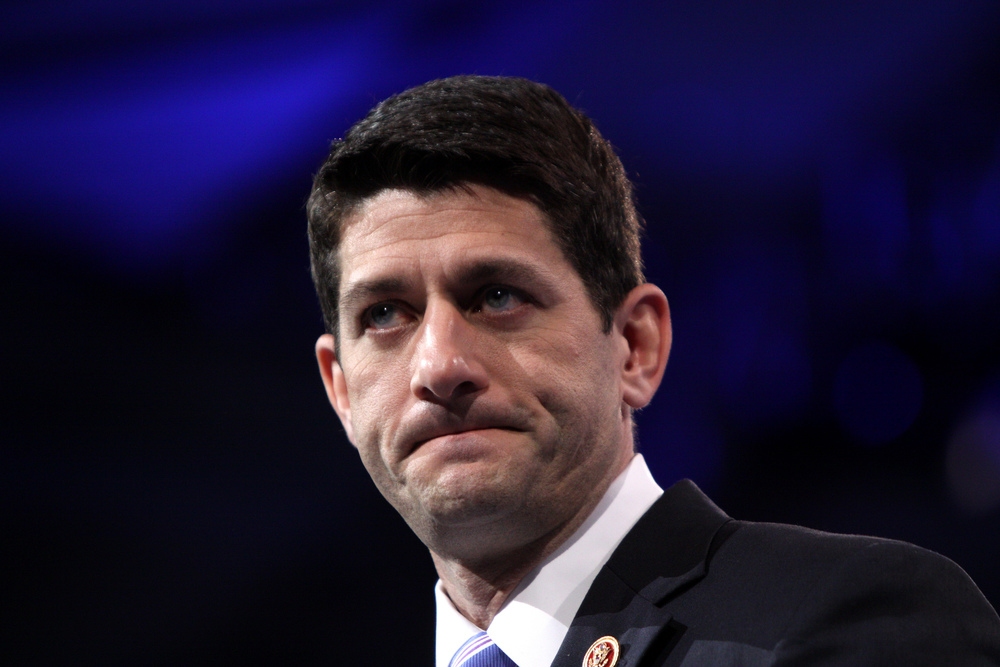 We lost a good one this week.

Speaker of the House Paul Ryan finally caved to political pressure and endorsed Donald Trump—despite having serious objections to the reality TV star’s lack of conservative credentials and his plan to “ban all Muslims.” His surrender came shortly after Sen. Marco Rubio needlessly came back into the spotlight with full-on Trump support.

Both of them have been vocal opponents of Trump’s half-baked policy ideas, big-government populism and personal attacks (many of which are sexist or racist). But more than that, their capitulation seems to contradict the new brand of conservatism that both Ryan and Rubio have been putting forward: a nuanced, smart, diverse GOP that isn’t afraid of bipartisan legislation as long as it gets the job done.

That was a special night. https://t.co/ISG1FWLbYn

Whether or not Rubio’s decision to support Trump is idealism or political opportunism is between him and his conscience. While I understand their reasoning and know that Ryan is an especially difficult position, it breaks my heart to see both Rubio and Ryan choose party over principle. I would have loved to see two politicians I admire hold the line.

In Rubio’s case, I feel particularly betrayed on a personal level. Like Rubio, I’m an immigrant’s kid. In Trump’s book, Rubio, Ted Cruz, (probably) Nikki Haley, U.S. District Judge Gonzalo Curiel, and I would not count as Americans. When you couple that with the fact that Trump used FDR’s internment camps to defend his ban on Muslims, is it any wonder that I’m firmly #NeverTrump?

I’m disappointed that Ryan and Rubio couldn’t put country before party. They could both learn a thing or two from Ben Sasse.