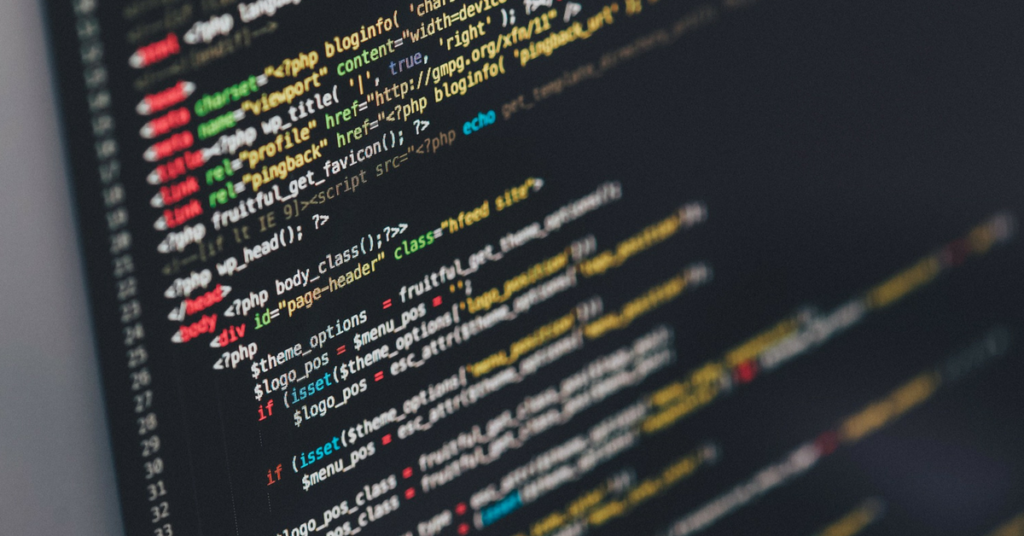 Matthias, Jordan and Zach are joined by political strategist and data guru Jerri Ann Henry on a “depressing” podcast episode to discuss some of the horrifying nuances of 2016. Zach admits that he appreciated Hillary Clinton’s foreign policy speech; Jerri Ann explains to us why election 2016 means that Data Is Dead; and Jordan laments how the Trump supporters and protesters alike who were being violent and generally horrible distracted from the real problem (Trump). Matthias and Zach debate whether or not Speaker Ryan had a choice when it came to striking his conservative colors to the GOP’s racist, misogynistic, xenophobic flagbearer. We end with some pop culture fluff by discussing the new “Ghostbusters” movie and whether or not we’re excited about seeing it.