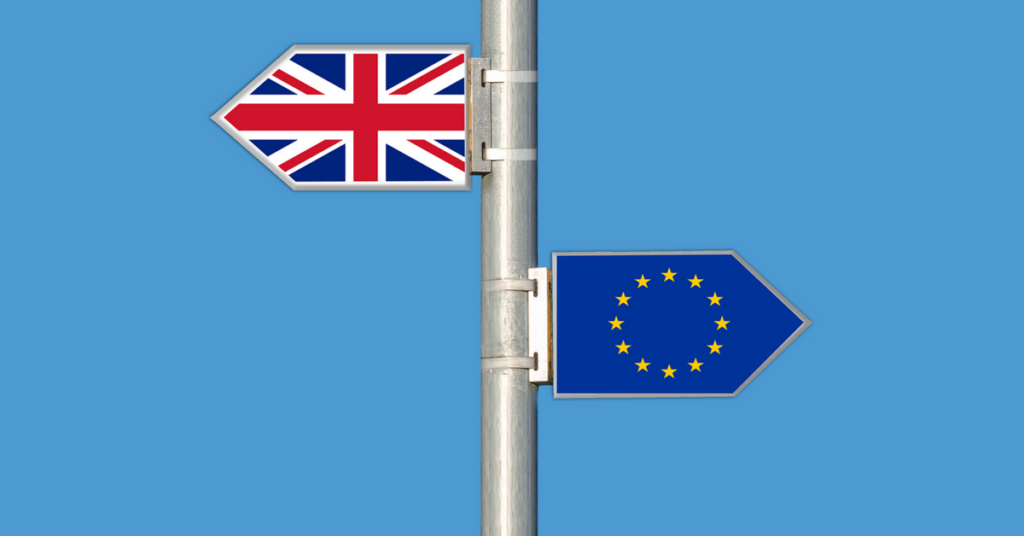 Matthias, Jordan and Zach are back for more Terrible Opinions, predictions and (we hope) nuanced opinions about the state of things in politics and culture. In this week’s episode, Zach and Matthias debate a plot point in a recent “Game of Thrones” episode, we discuss our (lack of) opinions on Brexit, and we lament the “purposely uninformed” voter.

The media lost it this week when the U.K. voted to leave the European Union, with culture war lines clearly falling along Leave for the right and Remain for the left. None of us have a definite opinion either way, but we discuss possible economic fallout as well as the overreaction of the left.

Another important topic recently has been whether or not the government can put you on a secret list and take away your constitutional rights. We make fun of liberals just a little bit after the ridiculous Democratic sit-in, which was 1) catered and 2) useless. Zach reminds listeners that the ACLU was also against the “no fly/no buy” ban on gun sales, so maybe not everyone has gone crazy.

We end by giving Matthias a hard time for unlocking his Twitter account and contradicting his vow to keep it locked down until after the election.