Don’t Tell Me How to Grieve 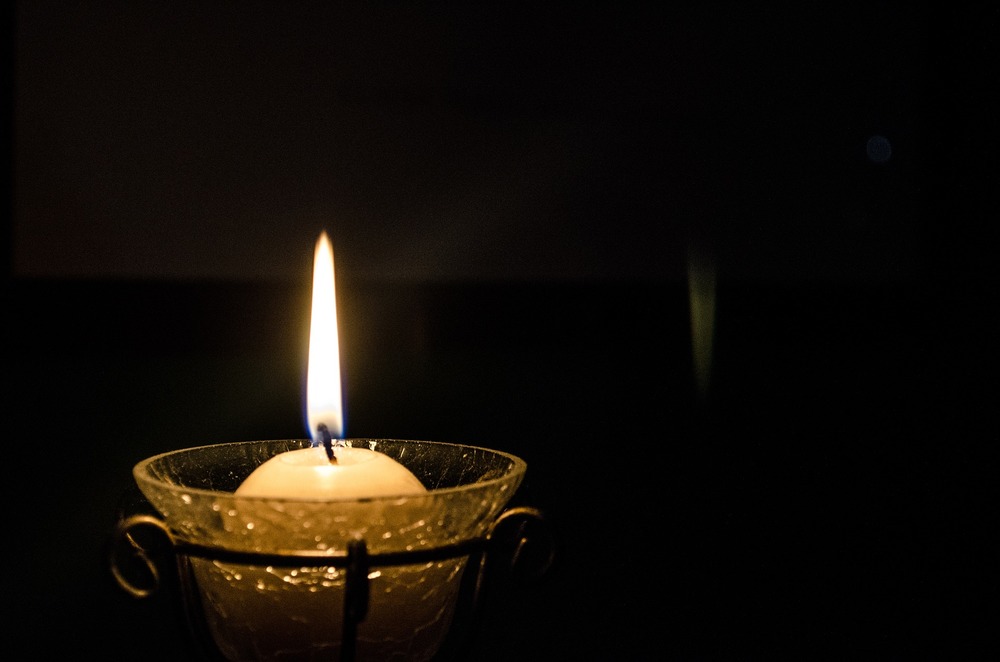 Last week (I don’t remember exactly when) a small child was eaten by an alligator near the Disney World resort while his father watched, horrified.

I might have gotten some the details there wrong. The kid could have been a girl, maybe it wasn’t exactly last week, maybe the alligator didn’t eat him or her. I don’t know because I didn’t want to know, and I didn’t read past a headline or two on my Twitter timeline.

I don’t know because knowing what I already do made me sick to my stomach. I can’t process that information without imagining the heartrending terror and grief I would experience if I were in that situation.

My reaction to the massacre in Orlando was similar. I can’t imagine the horror of the hellish scene in that nightclub. When I try to internalize it, I can’t maintain the focus I need in order to function in everyday life. The downside of trying to live a life of empathy is that empathy combined with grief is paralyzing.

This is why I keep my distance during the reaction to tragedies like Orlando, especially in the first few days. It’s also why I dislike the modern disdain toward “thoughts and prayers” in these reactions.

When dozens of people are murdered, we expect politicians to say something, to release a statement. There is nothing that can be done in the moment. Families are shattered, and lives are torn apart. Banning every gun in the country won’t bring back the dead.

The disdain for “thoughts and prayers” is a recent objection, and a particularly distressing one. It says, “You’re not grieving the right way. Stop being sad and be angry. You’re not angry enough. I’m better than you because I am angrier.”

And, if you follow the chain of the argument far enough down, it ends in a particularly repulsive place. From “screw your thoughts and prayers,” people progress to “do something” instead … and “something” is almost always “support more gun control,” AKA “elect more Democrats.”

Sending “thoughts and prayers” may be an empty statement, but at least no one raises money off of it. Compare that to the Democratic sit-in to push for gun control, which was supposed to be a historic moment on par with the fight for civil rights. It ended up being a 25-hour stunt that ended as soon as the Democrats had raised enough money over it.

I’m trying not to condemn people who get upset over “thoughts and prayers” rhetoric too much. They express their grief through anger at people they already hate. I don’t think this is healthy, but it does seem to make them feel better about themselves. Maybe that reaction is how they get through their day. Maybe expressing anger is how they cope with the tragedy and grief.

For me and for many, grief can paralyze us and it is right that it should. And in the moment when there is nothing that can be done, we sometimes just need to grieve. Maybe we need to hold the lost, the broken, the grieving people of this world in our thoughts and cry out in prayer for their comfort.