The Prison of Political Fault Lines 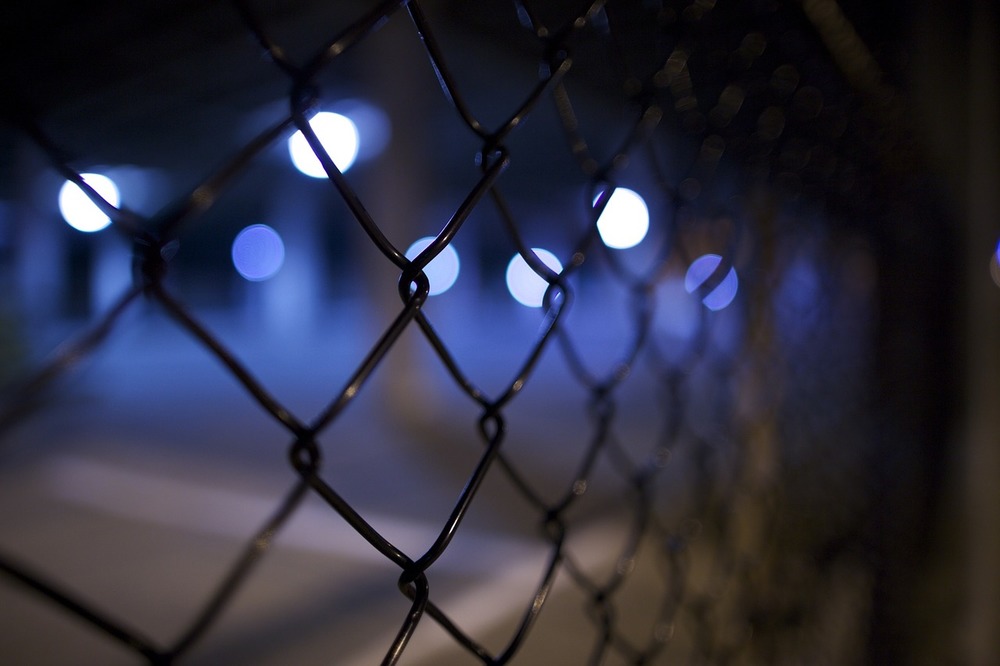 I hesitate to say anything about the events of last week. Not because they aren’t important but because I don’t know what of value I can contribute.

Of all events of this last week (dear Lord, please make it all stop), there was one aspect of Alton Sterling’s death I think is particularly important. Sterling was killed by police outside of a Triple S Food Mart in Baton Rouge. The reason for the 911 call that brought the police was that Sterling was waving a gun (an account that has been disputed), but his purpose at the Food Mart was selling pirated CDs and DVDs. He has apparently done this for years, but it is also a crime.

The Washington Post had a good take on the story and how the enforcing of laws against “side hustle” activities such as selling CDs or “loosies” (individual cigarettes) creates situations that can escalate into a response wildly disproportionate to the crime.

Anil Dash made an excellent point that this sort of hustle “bends” the law (his words) in the same way that much of the Silicon Valley “sharing economy” (Airbnb) and “gig economy” (Uber) often run against various state and local regulations.

This is particularly fascinating as it dovetails with what Charles C.W. Cooke pointed out in the aftermath of Eric Garner’s death. Cooke lays out the fact that Garner was, in fact, breaking the law and thus subject to an altercation with the police. Cooke notes (I think appropriately) that the more laws and regulations we have against these small-time crimes, the more we will see these kinds of escalations.

So why can’t we come together on this? The right wants to vastly reduce the regulations and scope of the government. But the left is instinctively against the anti-regulation push, worried that fewer regulations will lead to more abuse by bad actors such as large corporations or scam artists.

On the left (as in the WaPo piece), I can’t ultimately tell what solution liberals are pushing for. It seems they want the right to ignore the fact that these laws exist without changing them.

They say “street vendors who can’t legally obtain licenses are small-business owners by another name.” Well, sure … but then why should we require licenses?

“We’re criminalizing poverty.” Then decriminalize it. Remove the barriers to legal business and then leave people alone.

If we adopt an informal solution of looking the other way, we’re inviting subjective application of the law for if and when we want to see it enforced. This seems like the kind of policy you would prefer is you were looking for excuses for legitimized violence against a group of people based on class or race. This is the very antithesis of justice.

Sadly our political fault lines have blocked us from any solution. This is an issue where almost everyone fundamentally agrees that we can’t have police using massive application of force against these tiny infractions. But the various solutions to this problem fall along political fault lines that we don’t dare cross. We should be able to find a solution, but our insistence on ideological opposition to the “other” team means there is no solution forthcoming.

We need to spend more time normalizing relations with the “other” teams. I don’t know how to do this other than to simply make an individual effort to reach out and find common ground, to unapologetically support the “other” team when we find that common ground, and to defend them within our own groups. It’s a long game, but I don’t see another path to resolving questions like these.