Paradox Podcast Episode 35: The GOP Convention & What The Future Holds 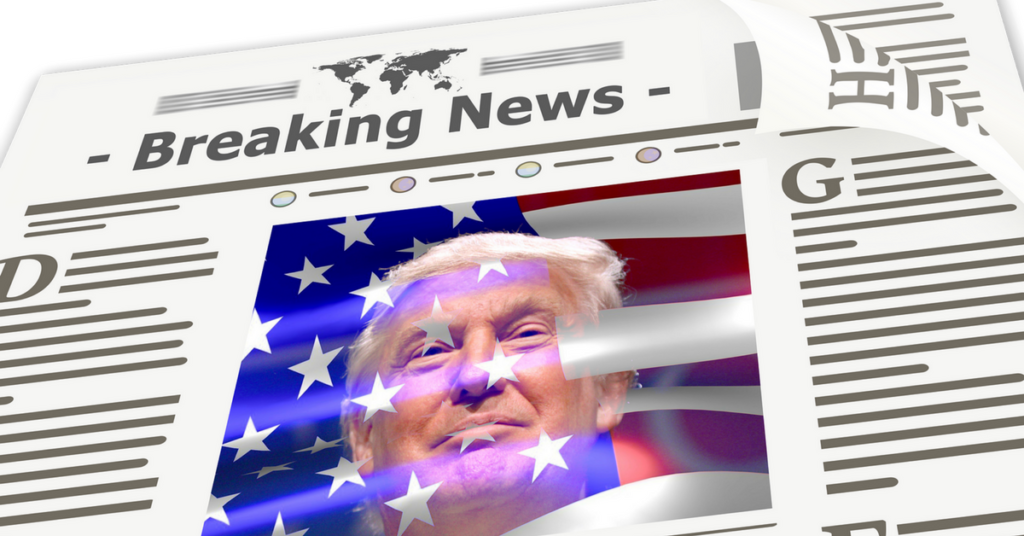 After a little break, Zach, Jordan, and Matthias are back with our terrible opinions just in time to talk about the GOP Convention. Zach thinks Tim Kaine is a great VP pick. Matthias thinks that, if Democrats want to beat Trump, they need to stop defending Hillary and admit she is a disaster area. Jordan thinks it is awesome that people love Pokemon Go (and that it is not an indication of the fall of all culture) and also admires Bernie Sanders for staying loyal to the Democrat party even through his fight disrupt the party.

The team then covers the key moments of the GOP convention, including Ted Cruz’s speech and political future. Having mostly given up on the presidential race this year, we talk about how 2020 is likely to pan out in the GOP primary.

For predictions, Matthias thinks Hillary’s emails will come out via Wikileaks sometime around September and October.