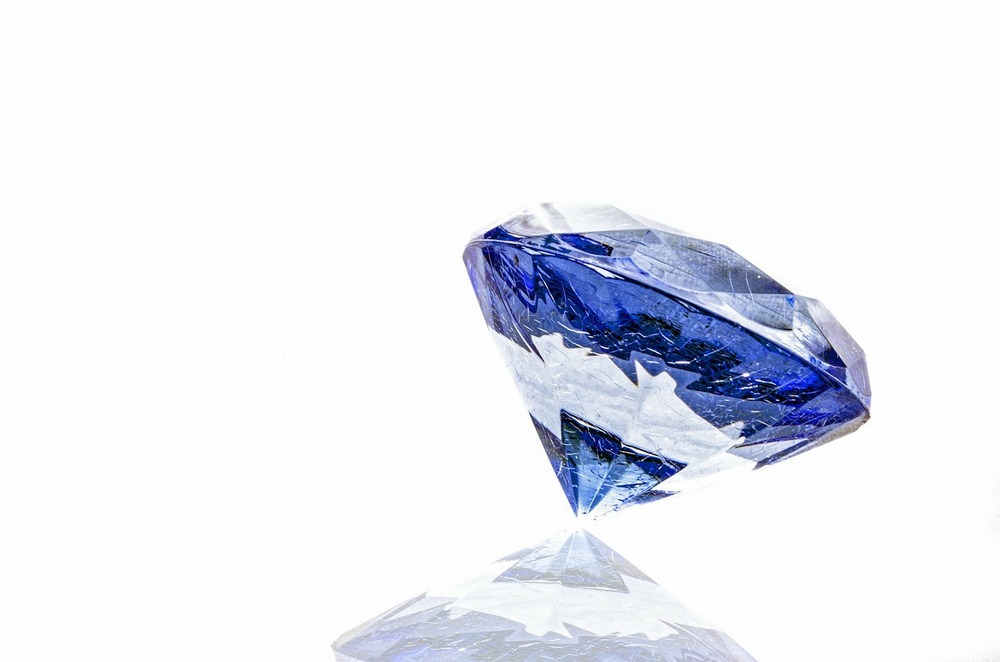 Dear guy gearing up to propose,

You love her. She’s your soul mate, maybe even your sole mate. She’s stuck by you through thick and thin and now you’re ready to get hitched.

Before you go popping any questions, you need a ring. You’re getting a diamond of course, because diamonds are forever. Diamonds are a girl’s best friend.

Everybody’s doing it. Seriously, 80 percent of American brides-to-be receive diamond rings. They vary in size, shape, quality, and setting, sure, but at the end of the day, almost everybody is getting an un-resellable, overpriced clear rock. Pretty unoriginal. Are you unoriginal? No. So don’t buy a diamond.

If you buy a diamond, you are retroactively supporting racism. De Beers, the international cartel that has controlled the diamond trade worldwide since the early 20th century, has its roots in European colonialism, and the corporation helped prop up the Apartheid regime in South Africa. Are you racist? No. So don’t buy a diamond.

The sale of diamonds has also funded numerous bouts of violence throughout the African continent. Turns out when megalomaniacal dictators and crazed former child soldiers have access to hyper-valuable rocks, they will sell those rocks to buy guns. Then they use those guns to kill people. Are you a murderer? No. So don’t buy a diamond.

So what should you get her? A sapphire engagement ring.

Gaze at these sexy stones. They look as pretty as Heisenberg’s blue meth, except they’re for proposals, not getting high [insert obligatory dark joke about how meth usage and getting married can both ruin a man’s life].

Sapphires are rarer than diamonds, but they’re less expensive because they were not subjected to the control of the De Beers cartel. Sapphires (under the mineral moniker “corundum”) are essentially as hard as diamonds. And heck, if she wants a clear stone, white sapphires are totally a thing.

In the world of diamond substitutes, sapphires stand above the rest, mainly because the word “sapphire” just sounds good. Moissanite? Sounds too much like “moist,” one of the most reviled words in the English language. Topaz? Sounds like “toes,” or maybe a Rugrats character.

Buying a sapphire is not a break from some long-standing tradition. The “tradition” of the diamond engagement ring is only 80 years old and was the result of a crass advertising blitz. You know what precious stone the British royal family used for proposals for hundreds of years? The sapphire. Oh look, they’re still doing it.

So you want to propose.

If you want your proposal to be unoriginal, overpriced, and tied to historical racism and violence, buy a diamond.

But if you’re an original, thoughtful, thrifty guy, go with a sapphire.

A guy who got a “yes” with a sapphire proposal