‘Epic Rap Battles of History’ Is Really Biased. But So Are You.

It’s the question that’s been burning you up for the last four years, ever since your first encounter with a foul-mouthed Adolf Hitler on YouTube: Is Epic Rap Battles of History actually that historical? 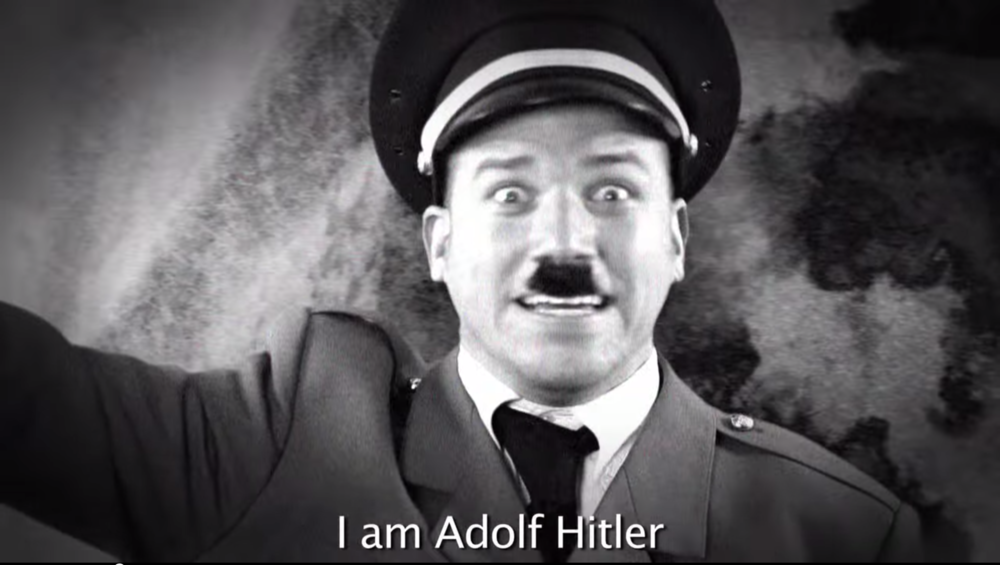 Or is it biased?

Then again, maybe you’re not a gigantic nerd. But I am, so I went through and analyzed the 126 characters the show has featured in its four seasons thus far.

Did I waste my time? I don’t think so.

Here’s the thing: While ERB’s definitely not appropriate for a classroom, the series contains a bunch of solid historical tidbits and fact-based jokes, especially when it comes to rap battles between sets of real historical figures (like the excellent “Eastern Philosophers vs Western Philosophers” battle). The guys writing these raps rely on viewer comments (or so they say) to pick the characters they feature in each battle, so in a big way, ERB is a cultural chronicle, reflecting just how much history Internet-dwelling, early 2000s Americans know.

If ERB is biased, it’s because we’re all biased when it comes to history.

So how much do we know?

The first figure is heartening: Only 20 percent of ERB’s characters are pop culture inventions (Batman, Superman, Goku). More than 3 in 4 are real people (though that includes Sarah Palin and Justin Bieber, folks I guarantee won’t appear in any 3015 history books). A better question: How are ERB’s characters spread out over time?

To get that answer, I used birth dates instead of death dates, since many of ERB’s stars are still living. For pop culture characters, I used the date that the work they appear in was first published (Romeo and Juliet in 1597, for instance).

More than half of the characters were born after 1900. For a thousand years of human history, between 1 and 1000 AD, just a single ERB character was born. Guess who? Santa Claus, weirdly enough, is the sole ERB character born between 1 and 1000 AD. But I guess it’s OK; he’s used to being lonely, living at the North Pole and all. Saint Nicholas was born around 280 AD in Asia Minor, or so historians believe.

Here’s another visual to put things in perspective. The chart below starts with Genghis Khan’s birth in the 1160s, and shows ERB births in each decade from then up until the present.

Things are incredibly sparse until the late 1800s (and remember, the chart below cuts off the barren wasteland between 1 and 1000 AD).

As it turns out, ERB is just demonstrating something that historians have always wrestled with: Epochcentrism.

People tend to think of the recent past as being more important than it actually was. Further, we tend to lose our sense of perspective when we think about long spans of time. We might think Julius Caesar and Socrates were born around the same time, when actually, the time span separating their births is longer than the entire time the United States has existed.

So we wind up giving the recent past too much weight. Charles Murray delved into the epochcentrism problem in his book “Human Accomplishment,” in which he conducted a massive historical survey to try to see which figures had had the biggest impacts on human history.

“[R]eally intense levels of accomplishment didn’t begin until a few centuries ago (fully half of all the significant figures make their appearance after 1800),” Murray wrote, detailing his survey of histories and encyclopedias.

But Murray offers some decent explanations. The world’s population has been growing over time, so of course more historical figures pop up in the recent past — there are more people in general! And Murray attempts to correct for epochcentrism by cutting off his analysis at 1950.

So ERB, as it turns out, is roughly as biased as everything else. Yeah, the recent past gets too much emphasis, but that’s an inescapable human problem, not just a YouTube Age phenomenon.

And that dead spot inhabited by only Santa? They didn’t call a big chunk of that the Dark Ages for nothing.

Care to know about other types of bias besides epochcentrism?

I’ll just leave this chart here. You can draw your own conclusions. 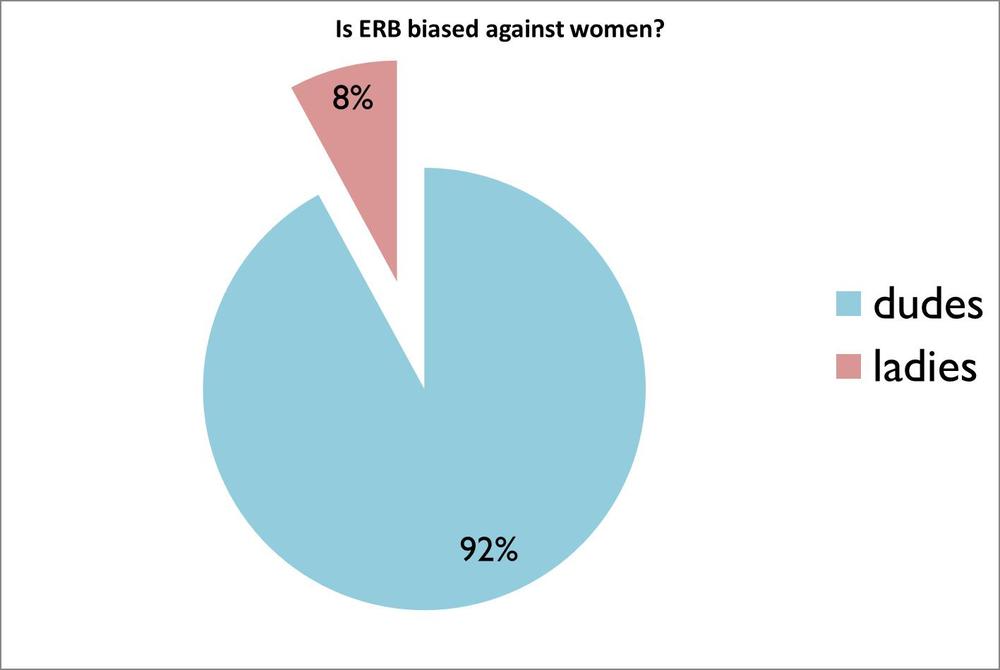 Women are only 8 percent of the population, right?

Below is the complete ERB character list I compiled by watching every rap battle multiple times. If you want to hang out, hit me up. I obviously have too much time on my hands.