You Found His Email On Ashley Madison. Here Are 4 Things You Need To Know. 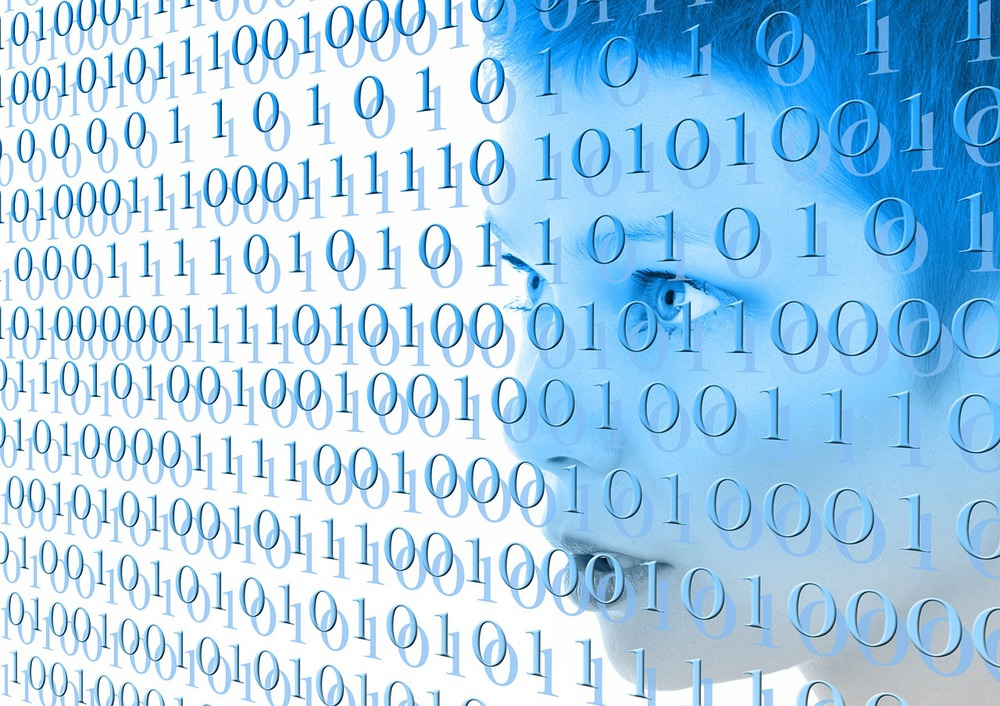 So you found his email address in the data dump of Ashley Madison emails and you’re probably pretty pissed off about it. Certainly … who wouldn’t be? The infamous dating site for cheaters, specifically for people looking to cheat on their spouses and his email showed up in this data dump. The mere fact that he is there means he is untrustworthy so there is no way to believe anything else he says.

I’ve spent the last week digging through the Ashley Madison data. There are lots of interesting things in this data set, including some insights I hope will help people deal with the event of finding your significant other caught up in this epic shame-fest.

You could go to the Ashley Madison site right now and add Barack Obama’s email and it would register you to start looking at profiles right away.

As a fun trick, I checked to see if the richest man on earth might have signed up for the infamous adultery site. Turns out permutations of Bill Gates’ email are in there about 130 times.

“belinda” made me laugh

Anyone can put anything for an email address. In fact about 10 percent of the “members” are simply duplicate email addresses. The whole uncertain nature of the email confirmation problem was wonderfully captured by a parody Taylor Swift account that focuses on information security:

For 90 Bitcoin I will tell your wife I created your Ashley Madison profile because I’m obsessed and I wanted you to break up.

So when Ashley Madison bragged about “members” or when you read a news report about “40 million members,” keep in mind that every “member” is an email address, nothing more.

2. Only 9 Percent of “Members” Could Have Even Tried To Cheat

Ashley Madison has always had a problem of attracting women to the site, so this only goes for men, but the only thing a guy can do on AM without paying is look at profiles. Any attempt to message a woman or make any contact at all is met with “GIVE US MONEY.” The “low end” package clocks in at $50.

There were about 32 million unique emails (or “members” as ridiculous people call them) in this data set. There were 2.5 million men who paid for the service. Assuming that 15 percent of the unique “members” were women, that means that there is a 90.7 percent chance that, having found his email in the AM hack, he made no effort to initiate any kind of affair.

But if that’s the case, why is his email in there?

It may come as a surprise to you, but Ashley Madison is not the most ethically run company in the world.

Basically every claim AM made about their own data before the hack has been pretty roundly debunked. They used to claim the site was 50 percent women, then they backed down to 30 percent women (which is likely still double the ratio), and they padded their database with fake profiles.

My favorite one is the their yearly “Huge Spike In Lonely Wives After Valentines Day” lie. The gist is this: Husbands suck and they suck at appreciating their wives. Women feel this most keenly when their man falls down on the job for the most romantic day of the year, so they, in their sorrow and desperation, flock to Ashley Madison right after Valentines Day.

“Ten times more women sign up to Ashley Madison to meet other married men to have affairs on Feb. 15th.” Turns out this is just a flat-out lie.

Of course, anyone with the data can easily discover this. In terms of database management, I’m absurd and amateurish next to a serious data scientist or information architect.

But if that’s the case, why is this information new? Why don’t we see it everywhere?

4. The Hackers and the People Making This Data Public Don’t Give a Crap About You

This is the moment where I get to express my anger with all of this. The hackers, if they really cared about exposing cheaters, could have just released the names of people who have paid Ashley Madison money to try to have an affair. All these “is his email address in the Ashley Madison?” websites have the full data set. They can easily, easily, easily restrict the data to only search the credit card data set, thus narrowing the fallout to those who most deserve it.

Instead, they chose to forge a path to destroy as many people, as many relationships, as many lives as they possibly could. They imagine themselves gods, looking gleefully on the lives they are trying to destroy.

Make no mistake: This is a power trip for people who have justified it with self-righteousness. They tell themselves they’re making the world a better place, but they really do delight to see the massive destruction they’ve caused. People will commit suicide over this. Families will be torn apart … and these people will sit back in their chairs with a smug little smile on their faces, convincing themselves that none of this is really their fault. And the news organizations parrot this data because they love it and they don’t care who it destroys.

Rest assured … to most technical and security professionals, the people who made this data available and the people who report on it with glee are scum.

“Wait,” you say, “the hackers didn’t cause this destruction. They didn’t make him put his email address in that sign-up box. They only made it public.”

That is a good point and I’m not going to argue with the pain anyone is feeling from seeing a person they may know and love in this data set. So I want to end with this:

Ashley Madison constructed their brand out of forbidden fruit. They manipulated the media using classic “Trust Me, I’m Lying” tactics to generate interest. Should anyone have gone to that site? No. But I see the submission of a “profile” to Ashley Madison as the digital equivalent of walking into a strip club and the cover charge is your email address. Many people feel that it’s wrong, but it’s not “cheating” levels of wrong.

Ashley Madison excels at grabbing attention, telling us to just come,  take a look, it’s not going to hurt anyone to just take a little look. See what it is all about. It won’t hurt anyone.

This is the lie they told, and millions of people bought it. Finding his email in the Ashley Madison data doesn’t mean he was trying to cheat on you. It means he fell for the oldest lie there is.