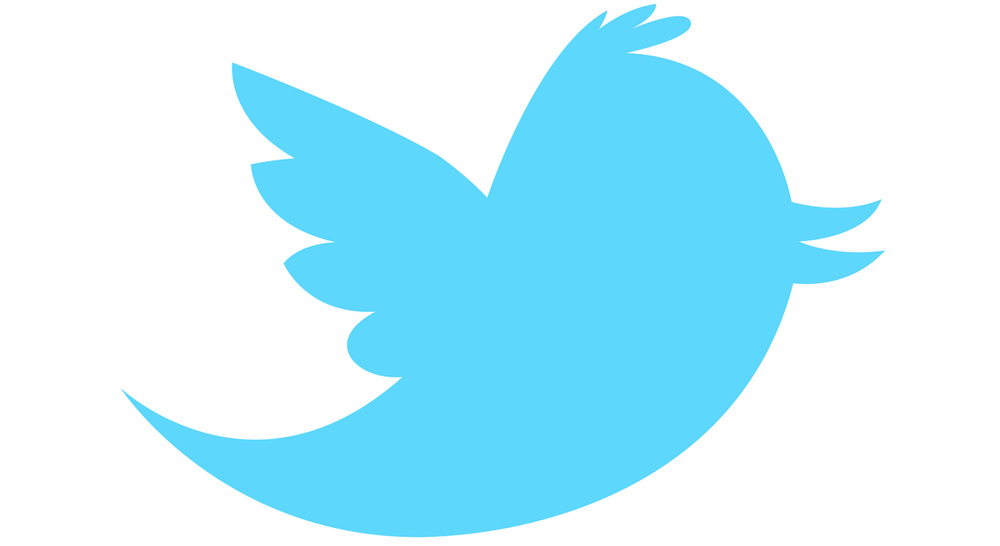 We still aren’t sure what Twitter is. A social network? An online cocktail party where you mingle with celebrities and your friends? A void to be filled with your random thoughts whether or not they garner a reaction? We don’t really know …

… And power users are pretty OK with that. But Twitter’s ephemeral charm has long made investors nervous. How would the little blue bird turn a profit?

Under Jack Dorsey’s direction, Twitter has been changing … in good ways and bad. Last week, investors got some long-looked-for news: Twitter will start showing ads to users who aren’t logged in. That means around 500 million people who look at Twitter but don’t necessarily have accounts will be served ads (compare that number to Twitter’s around 300 million active users).

Tapping into its larger audience was a great move on Twitter’s part. But taking away “favorites”? Not so much.

The microblogging site/social network/strange magical land where people yell at you for no reason threw its power users into consternation about a month ago with a seemingly simple shift: changing the “favorite”/star function on a tweet to a heart so you could “like” it.

Users were less than thrilled, but a week later, Twitter announced that the new change had increased engagement activity by 6 percent, when favorites were compared to likes. Twitter SVP of Product Kevin Weil reportedly said the new function was “easier to understand.” So was the change a win for Twitter or not?

People use different social media platforms in distinct ways, and one of Twitter’s biggest strengths is its stance as the breaking news platform—Facebook wishes it had those bragging rights, but it doesn’t (as much as it’s trying to). Favs for likes may seem like a small adjustment, but the switch from bookmark-like stars to gushy hearts is a weird one for anyone who uses Twitter to follow news and read articles. I want to mark this article about some devastating news event … am I still expected to “like” it?

Twitter users appreciated the distinct favorite star because it was ambiguous. Maybe I’m marking this tweet for later. Maybe I’m sending you a “support fav” or simply acknowledging that I saw your side of the conversation. Or maybe you’re a random follower who said something I don’t understand, but I want to politely favorite your tweet and walk away.

When Twitter eliminated favorites, it ignored an entire culture that had built up around the star. To put it in perspective if you’re not an obsessive Twitter user, imagine if all of a sudden we didn’t “google” things anymore. A verb is eliminated from the Twitter vernacular, and a whole genre of tweets is no longer possible: “favstar in the bio,” “RT for X, fav for Y,” “1 fav = 1 support” and whatever else Twitter’s imaginative users have come up with. And does anyone else find it ironic that the move essentially killing Favstar came shortly after Dorsey apologized to developers for not working well with them?

Both Facebook and Twitter have been experimenting with offering different responses for users: putting a “sad face” reaction on a Facebook status or responding to a tweet with a “100” emoji. Maybe I’ll be proven wrong, but I don’t love the idea of splintering Twitter engagement into a plethora of emojis. The star was already a universal response that applied in any given situation.

Now don’t you dare come for my 140-character limit

Taking away favorites was one thing, but if Twitter expands past its sacred 140-character count, which could be the next change, the platform will be unrecognizable. Who wants a Twitter that turns into another Facebook News Feed where way too many friends have statuses with the dreaded “read more”? (Protip: Nobody wants to read more. Sorry, Felicia.)

Twitter is never going to be Facebook … in a good way. The platform’s strength doesn’t lie in collecting as many users as possible; instead, Twitter is a home for great content, giving us everything from breaking news to behind-the-scenes moments with celebrities to pithy hilarity from strangers worldwide.

I envision a Twitter that focuses on offering unique, interesting content and encourages people to look around whether or not they decide to open an active account (and yes, gets plenty of eyes on advertisements). The best thing Twitter can do is leverage its strengths and keep its power users happy. If they leave, Twitter won’t have any content to offer.