Like a Lot of Things, ‘Charmed’ Was Secretly Super Conservative 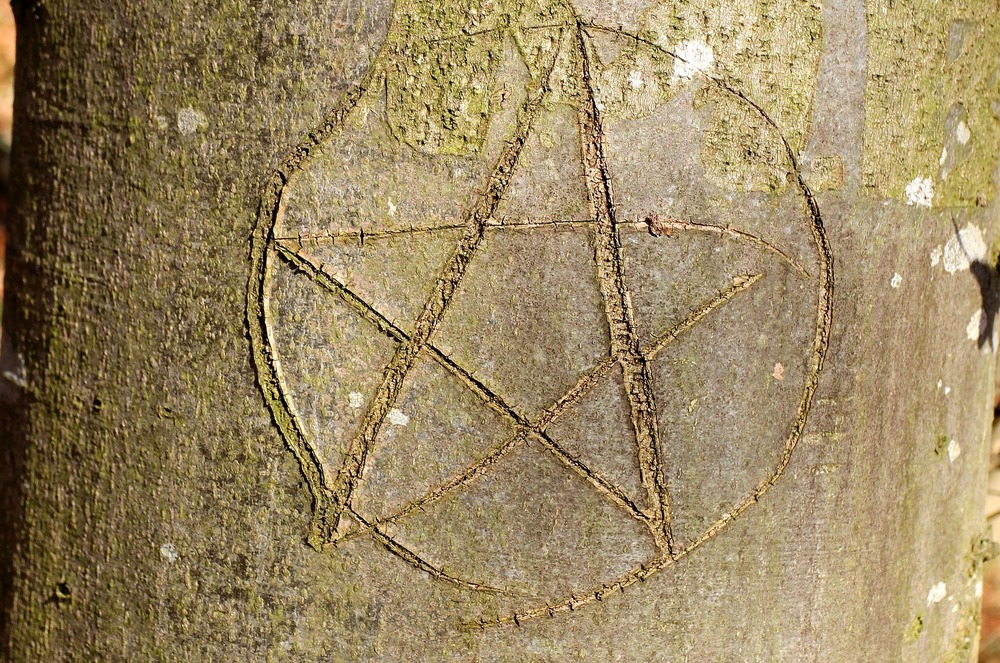 The premise of “Charmed” is fairly simple: Three sisters are witches with magical powers. Adventures, romance and hilarity ensue.

But boiling the eight-season show down to three hot actresses with some cool supernatural talents is selling “Charmed” short. It’s no wonder the show and its actresses were beloved—these are richly drawn characters who are both inspiring and relatably human.

“Charmed” is an expansive universe, so I’m not going to pretend that one article can explore every theme. But when episode after episode of a TV show strikes me as overwhelmingly conservative … I have to write about it. So here are a few reasons “Charmed” was subtly, wonderfully a world where conservatism ruled.

“Charmed” has a subtly pro-life stance when it comes to pregnancy. In a season 1 episode, the sisters go back in time and meet their mom. Their mother is so early in her pregnancy with youngest sister Phoebe that she doesn’t even realize she’s pregnant yet—but she already has full-grown Phoebe’s power of premonition. Hypothetically speaking, would it be acceptable to abort a “ball of cells” that can see the future?

When Phoebe herself is pregnant several seasons later, the sisters refer to “the baby” and “him” before Phoebe is even pregnant enough for it to be noticeable. Even at just eight weeks along, Phoebe considers her growing baby a person.

When it comes to family, “Charmed” is extremely traditional. The sisters struggle in the first season over wanting to know the father who abandoned them when they were kids. Being raised by their grandmother was no substitute for their dad leaving when they were little and their mom dying when Prue was eight. Traditional marriage is revered in the world of “Charmed,” depicted as an institution so sacred, binding and transformative that it has magical properties (in fact, if I really wanted to parse how important marriage is to “Charmed,” I’d probably need to write a whole other blog post about it).

A season 2 episode that would be considered very “problematic” by today’s standards reveals an equally conservative view of gender roles. In “She’s a Man, Baby, a Man,” Prue becomes a man after the sisters cast a spell while trying to conquer a particular demon. When Prue is physically a man, she starts thinking and acting like a man. If you buy into progressive rhetoric, this idea is extremely transphobic. Saying that physical body parts don’t equal gender would mean that Prue is just as much as a woman when she has a penis—but that’s not what the episode shows at all, and its comedy wouldn’t work if we believed that.

“Everything happens for a reason.”

“Charmed” repeats this line over and over, showing an intriguing balance between destiny and free will. The women of “Charmed” were given magical powers as gifts—but these gifts are part of a complicated, painful destiny that also means heartache and devastating loss. In the season 4 finale, the Halliwell sisters are given the option to give up their powers and live a completely normal life. The Angel of Destiny offering them the chance at being ordinary again can’t tell them how their choice will affect the future. “You can’t. Free will and all,” he tells them.

Ultimately, the sisters choose to keep their powers in spite of the sacrifices they have to make for being “Charmed.” If you’ve watched the previous episodes, you’ll know the weight of that decision (spoilers ahead). At this point in the show, Phoebe has just lost her husband to demonic forces. She and Piper have been healing for the past year from the loss of eldest sister Prue, who died at the end of season 3. But the sisters decide that being able to protect innocent people outweighs risking more pain and loss.

The sisters’ decision at the end of season 4 to keep their powers encapsulates the themes of destiny, sacrifice and honor that underpin “Charmed.” Piper and Phoebe don’t want to be witches anymore. They would gladly trade their magical powers not to be in constant danger, and they feel that they deserve a normal, peaceful life after all of the sacrifices they’ve made. But the three sisters remember that they have been given power for a reason: to continue the fight of good against evil and fulfill roles for which they were designed. In the face of destiny, their personal preferences don’t matter.

“Charmed” wouldn’t hold up in a world where we’re told to “be yourself” and taught that “identity” is something you personally select whether or not it matches who you were born to be. It ultimately doesn’t matter whether or not the three sisters like identifying as witches and accepting the responsibilities that come with that identity. But at the same time, the women of “Charmed” find satisfaction in being witches—because we are most ourselves when we accept who we are along with all the frustrating, painful, wonderful strings attached to that proposition.