I’m Not Posting Pictures of My Daughter on Facebook 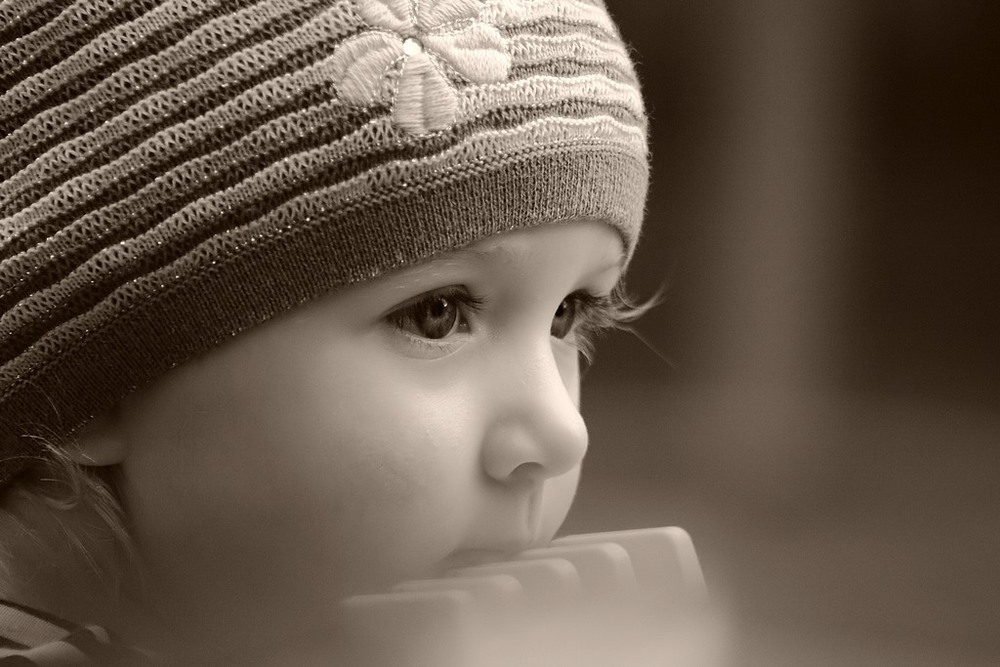 Like Mark Zuckerberg, I and my wife welcomed a gorgeous baby girl a few weeks ago, but unlike Zuck, I won’t be posting public pictures of my daughter on Facebook.

It’s partly for her and mainly for me.

She’s her own person…

I’m not the first to argue that the modern digital world is a weird, creepy place, and that by uploading myriad pictures of their kids’ every action, parents are unwittingly helping build a searchable, permanent inventory that will haunt their kids for their entire lives.

But would you want to grow up, with no choice in the matter, having corporations developing profiles and ever-advancing facial recognition for you? Would you want future employers (not to mention random creeps) to be able to Google embarrassing blowout diaper photos from your youth?

I came of age just as the Web 2.0 did, and creating an online persona was a major thrill. I wouldn’t want to rob my daughter of that experience.

I plan to educate her as best I can, and I’ll probably advise her against much of the Internet activity in which I stupidly engaged as a youth.

But hey, if she wants to post wannabe emo band pictures on Myspace because she thinks it looks cool (note: it does not), well, she’ll have only herself to blame for future embarrassment. She deserves to have as blank a slate as possible as she grows up, because she’s her own person, darn it.

… and we didn’t have this kid for ‘likes’

The nurse popped her on the scale, noted the weight and said, “OK, Dad, let’s take a picture!”

And I did, and it felt terrible.

My wife was bleeding and desperate to hold her baby, my child was panicking through her first terrified breaths and instead of holding either one of them, I was fumbling with my iPhone for Instagram fodder.

That was the moment my brain accepted the idea I’d been kicking around for a year. I’d rather live in the moment with my family than be actively shooting and curating public-presentation-worthy image galleries. I’d rather share photos with friends and family individually than pop up a Facebook post and wait for “likes” to roll in. And in those goupy, disgusting, beautiful moments right after her birth, I’d rather comfort my daughter than try to get her crying face in frame with the scale showing her birth weight.

So I put the phone away and I held her.