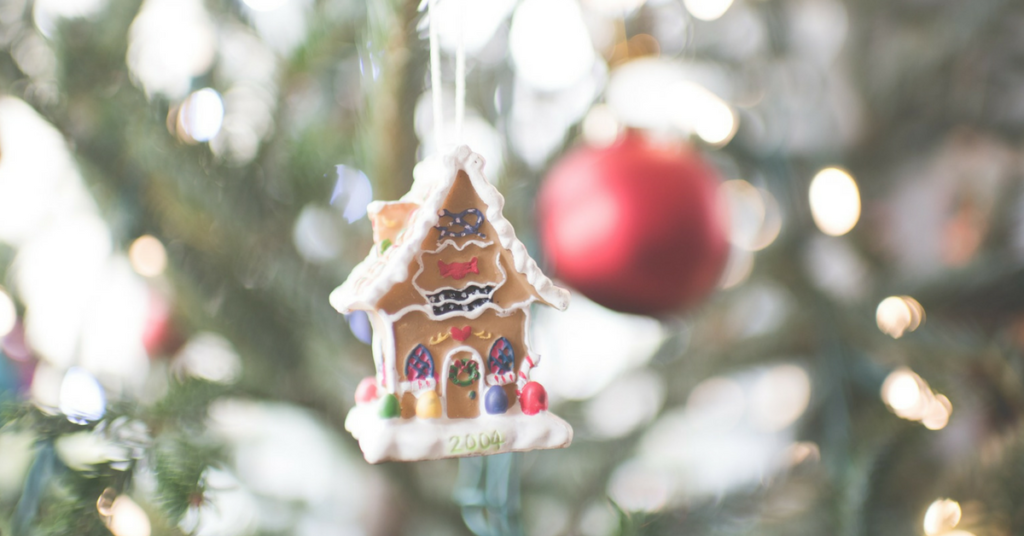 Join Jordan, Matthias, and Zach as we talk about climate change, Christmas and Fargo in this extremely unstructured episode of the Paradox Project Podcast.

Jordan – Trump is awful. I would vote for Hillary over Trump.

Zach – You should tell your children that Santa is dead. (In which Santa is the original Saint Nicholas)

Matthias – I don’t really like the actress in Jessica Jones. No, wait, that’s a stupid opinion. I think that the right needs to stop attacking climate change from a position of complete denial (like saying CO2 isn’t increasing in the atmosphere).

Matthias is frustrated with the media reaction to the Paris climate talks because he feels the talks did little more than express a desire to reduce the worldwide carbon footprint without a major binding concession from anyone. He thinks the media excitement signals little more than their feeling that they won a battle in the culture war rather than that anything tangible was accomplished to address climate change.

Jordan expresses her displeasure with aggressive atheist organizations who go around looking for Nativity scenes they can shut down. We talk about the nature of cultural religion in smaller, tightly knit communities. Then we take a bit of a break and talk about our childhood Christmas traditions.

We discuss Zach’s piece on Fargo and feminism and generally about how amazing Fargo is.

Jordan – In the GOP debate, Cruz will attack Rubio, but Rubio will come out looking better.