The Myth of the Hustle 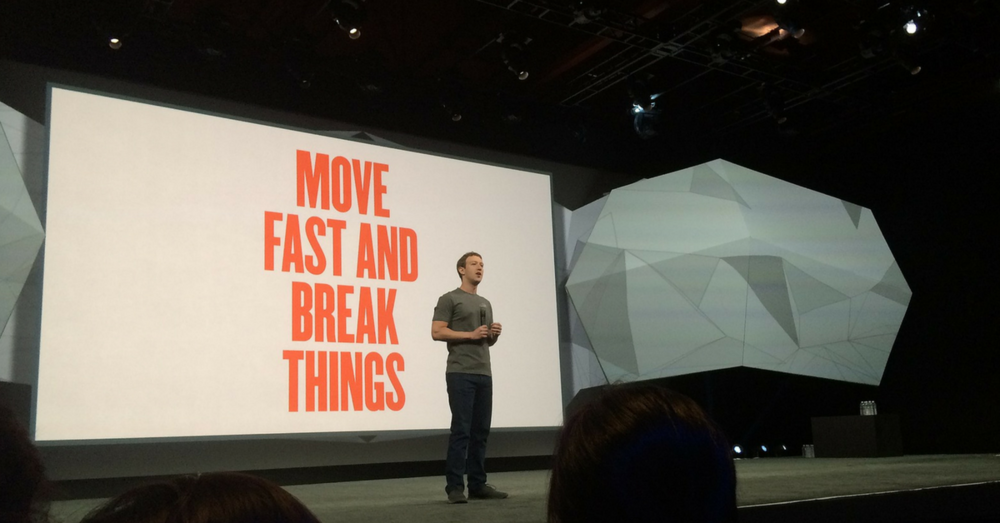 I should be working on a project tonight.

I should always be working on projects. I know this. I feel guilty when I’m playing video games, chatting with friends on Twitter, watching TV, even when I’m reading books. I feel like I’m not living up to my potential because I’m not working on one of my dozen projects.

Of course, it doesn’t mean that. But it feels that way.

I live deep within the tech culture and we fetishize that no-sleep all-work late-night work that “gets things done”. We praise this single-minded vision. We run all-night hackathons that no responsible parent could ever attend. We love the people who give up everything to pursue … what? Their dreams? Who really dreams about creating yet another camera filter app? No, they (we) are pursuing success. Whatever that success means. 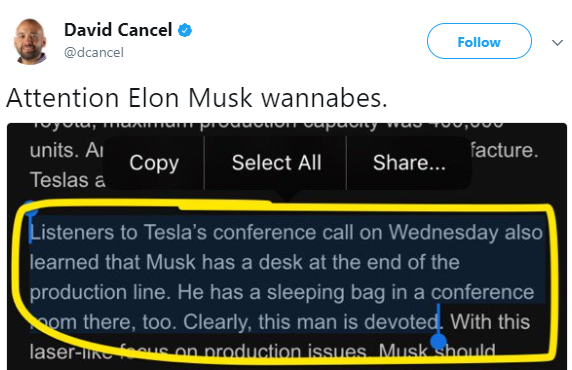 I’m in my mid-30s. I’ve been a software developer for about 10 years. Most of my most visible work has been extra projects I’ve done on the side. I’ve created web apps; a dozen tablet and phone apps for iOS, Android and Microsoft; interactive and static data visualizations; genetics applications; data analysis programs; messaging bots; Alexa skills, IoT (Internet of Things) apps; AR (augmented reality) experiences. I’ve spoken at industry conferences, written for a best-selling technical compilation. I was once even a “YouTube star” (easily the stupidest thing I’ve done).

All for the hustle, to make my name, to raise my profile.

And yet I’ve been unemployed for eight of the last 24 months (don’t worry; I’m OK now). I hustled, I worked, I broke my back and worked those sleepless nights. None of that dedication or work kept my employer from dropping me when they needed to shed payroll to make the numbers look better for a potential buyer. None of it kept me on the team when the contracting gig ran out.

But after 10 years of the hustle, I’m past the point of fooling myself that side projects make a difference. In this, I share an experience with my fellow millennials. We work for free to “make a name” or “get exposure.”

Working for free doesn’t do any of those things.

The hustle is a lie. Well, maybe not a complete lie. But it’s certainly a religion … a religion held mostly by young people who haven’t had enough experience to see that what they’re doing is closer to playing the lottery than building a lasting career.

All the successful startups seem to have the same story of hustle. But that’s because no one wants to hear from people who bought into the hustle and still failed. There’s a name for this phenomena. 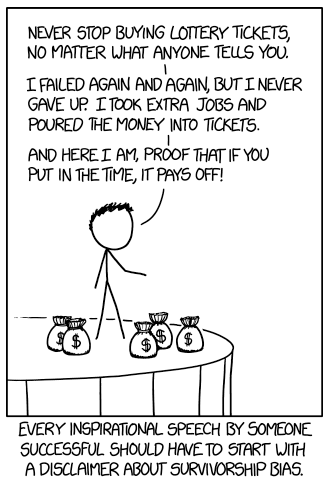 I don’t kid myself in thinking that any of this extra work is going to get me anything. They’re just projects. They’re for fun. They are for my own amusement and maybe I’ll learn something.

None of this is going to make me rich or even make me marginally more attractive to an employer. That was another lie.

I still have some projects I’d like to see come to fruition. I want to write an app so my dying father can record himself reading children’s books and my kids can hear Grandpa reading to them after he’s gone. And an app so my daughter can keep digital copies of her Lego instructions and not clutter up the living room.

I’ll make these apps, publish them, and then abandon them. They’ll gather a few dozen decent reviews before people start complaining that I never update something I gave to them for free. Then my zombie app will gather bad reviews like barnacles slowly covering a sunken ship.

The app economy was always fool’s gold. But it took thousands of hopeful software developers millions of hours to figure that out. 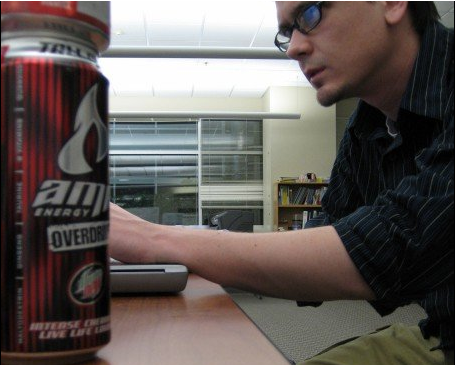 whatever doesn’t kill you immediately will kill you eventually

While I try to be optimistic, I don’t have any optimism on this topic. I’m actually lucky, because I did most of my back-breaking work for myself. Some businesses have built themselves on the cheap enthusiasm and hope of young workers. It’s practically a business plan in the tech world. It turns my stomach to see these kids follow my example.

I love my current job, which doesn’t expect me to constantly work my fingers to the bone. But I’m also doing something in a small technological niche. If something happens to this job, finding another job in that niche is going to be nearly impossible and I’ll have just a hobbyist’s experience in the modern programming stacks that employers salivate over. I’ll be back to square one. Despite a decade of showing that I can do almost literally anything I put my mind to (except chemistry), I haven’t yet run into an employer willing to give the time of day to someone who doesn’t have at least three years of experience in the particular technology they’re looking for.

That is where the despair begins to set in. A decade of driving, striving, fighting, getting out there, meeting people, teaching, building, giving everything I have … and I know it can all fall apart in an instant. And as I get older, finding that next job is getting harder, not easier.

I’m deeply fortunate. But the hustle has been exposed. We’ve valorized the self-starter, the hard-worker, but these traits have not really benefited us that much in terms of security or salary. It’s another bill of goods as we continue to trade our free time for ghostly promises of wealth, success and stability.