‘The World Doesn’t End Without Facebook.’ Can Confirm, I Quit. 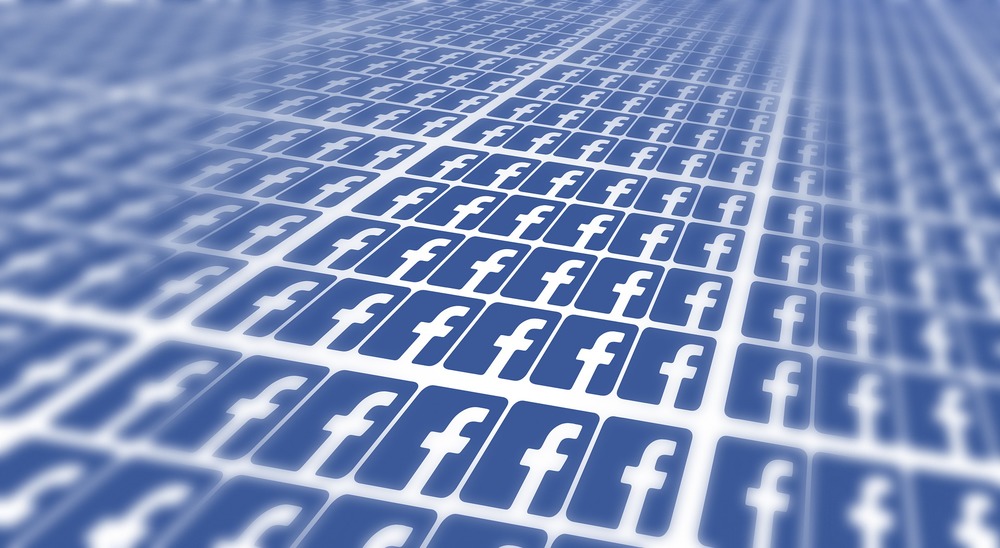 Yeah, yeah, this is Millennial navel-gazing. But I’m gazing at a Very Important Navel that virtually all of us, from grandparents to tweenagers, have acquired in the past decade.

My data’s completely inaccessible (to me at least, who knows what Zuckerberg can still do with it), since I outlasted Facebook’s two-week “You sure about this?” grace period.

Of course, I only spoke regularly with maybe a dozen of my “friends.” For the rest, I just saw insincere snippets of their lives. I saw people get engaged, have kids, get new jobs. It usually wasn’t a way to meaningfully connect; it was just apathetic voyeurism.

There was also a ton of completely fake garbage.

And there were some painful moments. A casual acquaintance revealed psychopathic behavior over Facebook messenger. I learned a longtime friend was gay by reading a Facebook post. I was never really friends with the former person, and for the latter, learning such an intimate thing in such an impersonal setting hammered home the fact that we’d drifted apart, perhaps (I hope not, but time claims all) for good.

Call me a Luddite.

But human beings weren’t meant to wrangle thousands of online friends; we only have brain-space for 150 meaningful connections. Facebook has become central to modern social life, but a recent Danish study found that taking a break from the platform made people happier, and didn’t leave them isolated. As one participant said, “It felt good to know that the world doesn’t end without Facebook and that people are still able to reach you if they want to.”

I’m still working out the “right” way to be a human being online, obviously. But I think I made the right choice by keeping my daughter’s pictures off of my profile, and now that my own pictures have disappeared as well, I feel a sense of peace. I no longer worry that I’m missing things; I know that I’m missing things, and that’s OK. That’s life.

I’ll probably wind up back there someday – how else will people invite me to things, now that every event is a Facebook Event? – but for now, the purge feels good.