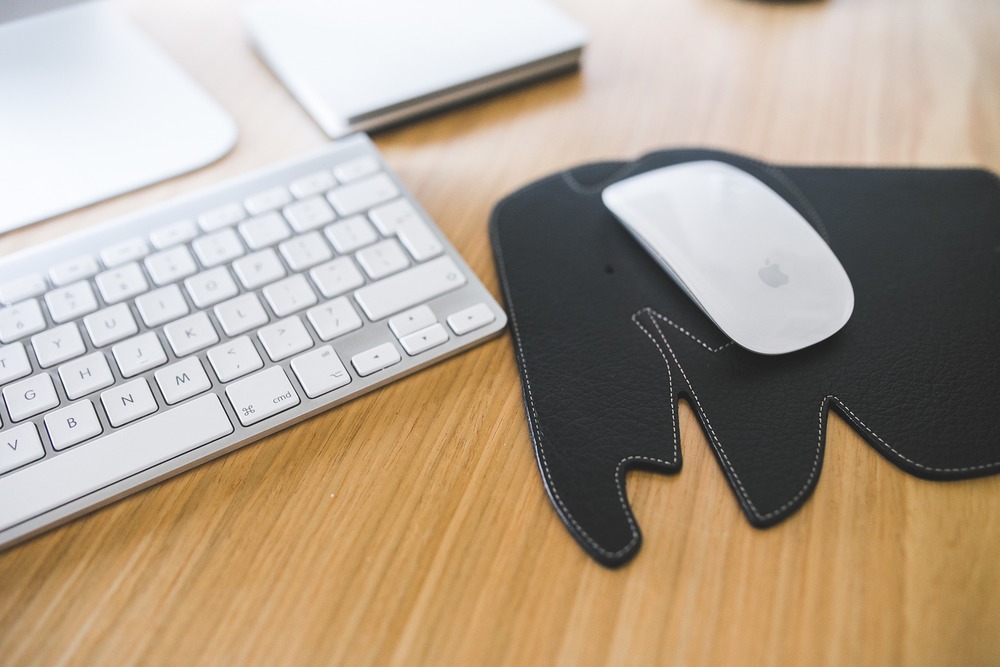 When I came to D.C. a year ago, I had something to prove.

I came for many reasons, but one important one was the need to show people that the conservative movement—and to a lesser extent, the Republican Party—is far more diverse than the male WASP stereotype. I came to break the narrative and to serve my small part as a reminder that the principles of limited government and God-given inalienable rights are promoted by people of all backgrounds.

I’m a woman and a millennial as well as an immigrant’s kid. All three of these things mean I would normally be marked with a liberal label. But I wanted to be part of what I saw as a great time in the conservative movement: a moment when more than ever we are fighting to protect life, defending free speech and religious freedom, and exposing double standards from liberal media.

Enter Trump. Enter madness, mayhem and steps backward I never thought we would take. I never thought we would be arguing about whether or not we should support a potential leader who threatens the free press, praises a communist government for killing protesters and says an entire religious group should be banned from our country. I never thought I would be told to fall in line and support someone who questions the citizenship of non-white Americans, inspires white supremacists to endorse him and issue robo-calls to voters on his behalf, and generally fulfills the cartoonish and terrible stereotype that haunts the Republican party: the angry, belligerent, racist old white man yelling on his lawn at the world.

My God.
This is Trump implying that the judge in the Trump U. case is against him because the judge is Hispanic. pic.twitter.com/lpjJJkOUqp

I don’t want to spend the rest of my life explaining to people that Trump does not define my political beliefs, the conservative movement or the Republican Party. Absolute best-case scenario, Trump is a Democrat possibly more far-left than Hillary Clinton, spouting wacky conspiracy theories about 9/11, surpassing President Obama when it comes to imposing tariffs on Chinese imports and rivaling Bernie Sanders when it comes to big-government healthcare.

Trump is an unmoored, unhinged populist who is exploiting struggling Americans, and he is a threat to the Republic itself, following a liberal president who has already pushed the envelope of executive authority, promising (in the primary election, no less!) that he will crush free speech he doesn’t agree with, vowing to order the military to commit war crimes, making promises that match Hitler’s beat for beat, hesitating (for days) to denounce his white supremacist supporters, and encouraging violence at his own rallies. I am far from alone in my fears and in my vows never to vote for Trump.

Candidates are finally coming around.

My generation stands at a crossroads, and I fear that this election will make my fellow millennials view the GOP and conservatives with disgust for the rest of their lives. Do you really want Trump to poison the well with a voting bloc that has surpassed baby boomers in numbers and now constitutes more than a quarter of America?

Dana Perino, White House press secretary for President George W. Bush, has shown her disgust for Trump after he blamed Bush for 9/11. While speaking earlier this month at CPAC, she also voiced fears that millennials will side with the Democratic party if conservatives don’t win them over.

“There’s like 83 million [millennials]. They’re going to be voting in great numbers in the election,” Dana Perino told the Daily Signal. “They went for Barack Obama last time, and … if you vote with a party twice, you’re most likely going to vote with that party for the rest of your life. So conservatives should not cede any ground when there is dissatisfaction with the Democratic Party.”

Keep that in mind if you’re still hesitating to say #NeverTrump.