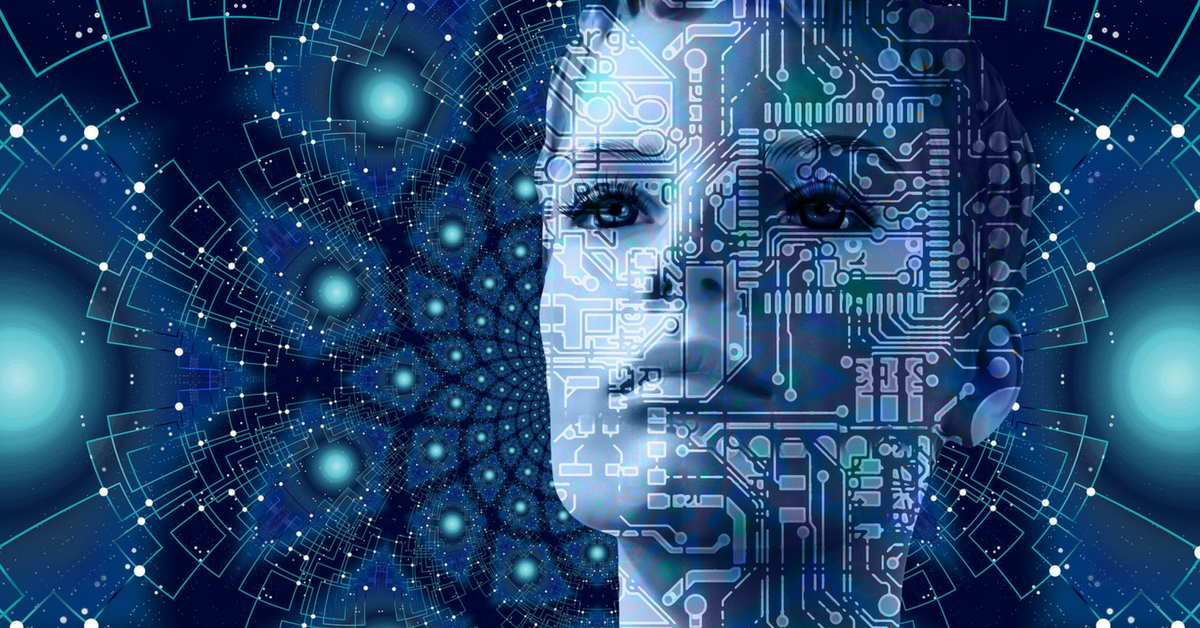 Futurist Jonathan Crabb returned this week to talk about the growing market for a transhuman retirement plan as well as the role of ethics in the world of social media.

“The future is coming very quickly.”

Jonathan shares some insights on transhumanism, the idea that people will eventually merge with technology and evolve to become a new form of humanity. We talk about the startup that promises to one day upload your brain and give you a kind of second existence, and Matthias points out that there’s a “crisis of the dignity of human life” in our culture. The pro-transhumanism community is looking for this kind of service as part of an ideal retirement plan because they want to be on the cutting edge of the next evolution of humanity … but at what cost?

Does Facebook have a moral obligation not to keep changing its algorithm and pulling the rug out from under businesses that use the platform? We debate if and how ethics should be part of the business model when it comes to Facebook, YouTube and other platforms that work with content creators. People depend on Facebook reach and YouTube views for their livelihood, so tweaking an algorithm or demonetizing videos with certain topics can be devastating.

Matthias: The best tech industry regulation to start with would be a data audit that lets each user see exactly what information is being collected.

Jordan: A lot of conservatives were yelling about Kevin Williamson this week, but David French’s opinion was the only one that I cared about.