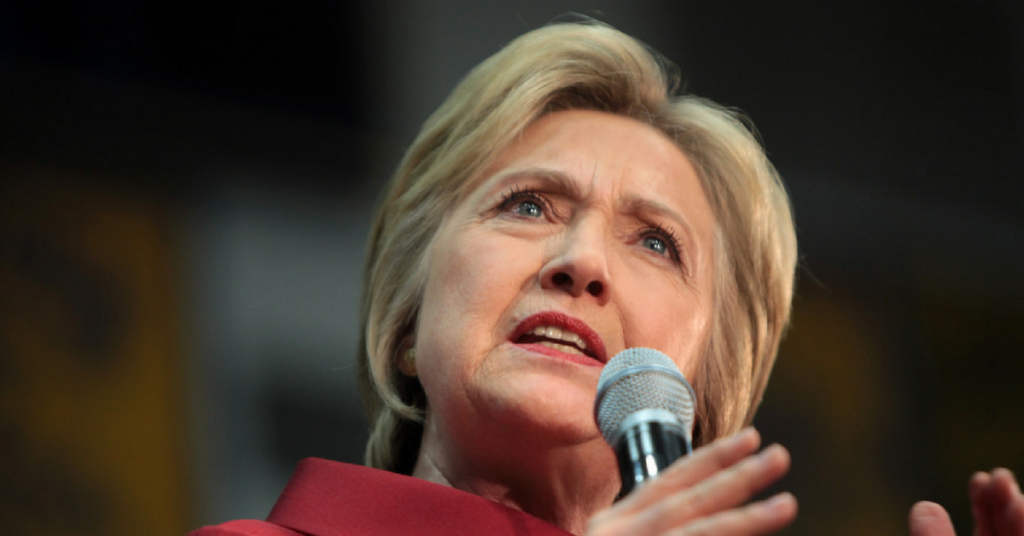 Matthias and Jordan mourn the general state of things in this horrible election season. Jordan laments that conservatives are left without a party since the Republican Party is no longer welcoming to conservatives and the libertarian movement doesn’t match their values either. We debate what the libertarian movement stands for and whether or not it makes religious liberty a priority. Neither of us is angry at Speaker Ryan for trying to work with Trump, and we work through the nuances of Trump “support” as graded from Trey Gowdy to Nikki Haley to Ryan.