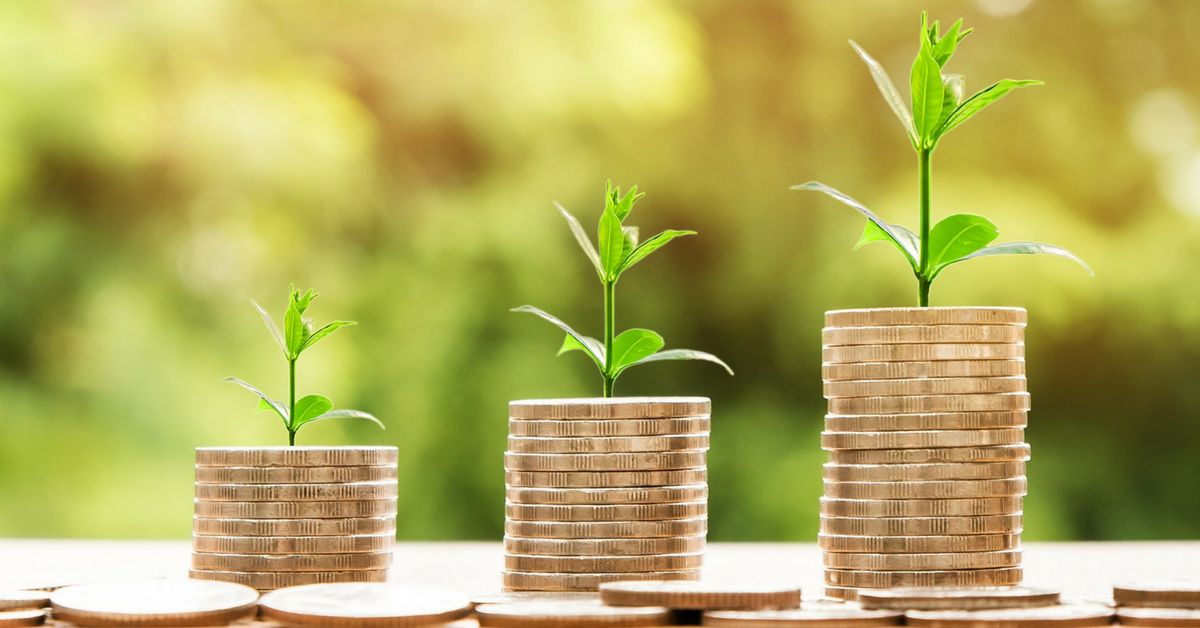 Tech veteran and Pixar fan Doug Stewart joined us this week to talk about why the church desperately needs to address the idol of accomplishment; whether Facebook regulation will follow the European model; and exactly how excited/nervous we all are for “The Incredibles 2.”

“The act of working itself is meaningful.”

The tech industry specifically and our society in general have made an idol of success. We think working long hours is a virtue, and we don’t value work itself, only the material “success” that comes from work. Where is the church on this issue? Too often, Christians as a culture also encourage the view that successful people must also be morally good because they’ve been rewarded.

If we’re discussing privacy and data regulation, shouldn’t we look at the regulation that is already happening? Matthias pointed out that despite Mark Zuckerberg’s hearing in Washington last week, very few people are talking about the regulation crackdown happening in the European Union. Will something similar to the General Data Protection Regulation come to the U.S.? What would that mean for Facebook?

‘The Incredibles,’ Then and Now

Doug is the only one who has watched the trailer for “The Incredibles 2,” and he thinks it looks promising. “I’m going to trust Brad Bird on this one,” he says. He talks about how the original film has rich layers that he better understood after becoming a parent and why he thinks Bird can bring the same nuance and subversive messaging to the sequel.

Matthias: Our society’s faulty view of God makes us want to administer our own justice, which is why we are all so terrible to each other.

Doug: The complementarian debate isn’t getting enough attention from the church.