A Hopeful Response to the Nashville Statement: Paradox Podcast Episode 65 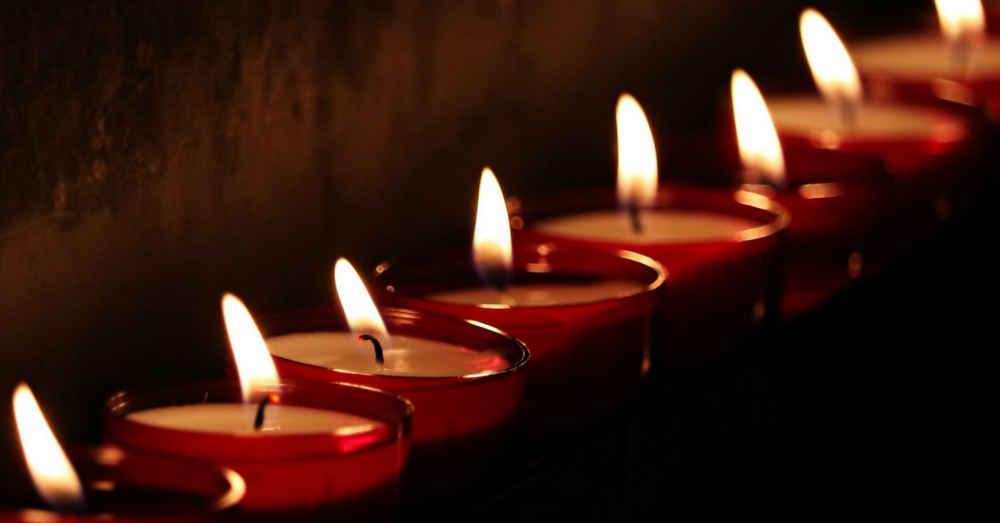 Blogger and software developer Jayvie Arellano joined Paradox to talk about the Nashville Statement and give his Catholic perspective on dogma “living loudly” in those of the faith.

Jordan: I can’t help liking the style of Chelsea Manning’s tweets even though I completely disagree with her and know that she is a traitor.

Matthias: People who are tweeting under #StopBetsy (against Betsy DeVos’ decision to revisit how Title IX is applied in college sexual assault cases) should apply the same rules used on campuses to their own businesses. (Spoiler alert: They won’t because it would mean anyone could sue them and win for any accusation.)

Jayvie: D.C. is an overrated place to work and live.

We talk about Amy Barrett, the appeals court nominee who was grilled by multiple senators on her Catholic faith this week. Should faith be considered a conflict for public office? What happens if we eventually live in a world where no Christians, Catholics, Mormons and other people of faith can be public servants?

Jayvie points out that Democrats are shortsighted and too focused on abortion to realize that Catholics are huge proponents of economic justice. Jordan notes that these culture war battles have brought together religious groups that have been historically separate and sometimes even hostile to one another; for example, evangelical Christians didn’t really want Mitt Romney, a Mormon, to be president.

Try to imagine the reaction to this comment in the context of any other religion and federal post. A Muslim at CIA, say. Or a Jew at the Fed https://t.co/4Onv62KlNO

Let’s break this down: Why do citizens have a right to know a judge’s religious beliefs? What are they going to do w/ this information? /1 https://t.co/qkYnfhAhZe

We discuss the broad strokes of the Nashville Statement, an outline of the biblical view of sexuality and gender from evangelical Christian leaders. (Read it in full here.) Jayvie shares his perspective as a Catholic, giving his view of how the faith addresses sex, gender and marriage. Jordan and Matthias point out that no one should really be surprised by the statement, which gives a fairly straightforward view of biblical teachings. Matthias objects to the timing of the statement and wonders if evangelical leaders could have built more bridges before releasing it, while Jordan finds the statement hopeful because it acknowledges that people who experience same-sex attraction are just as precious in God’s sight as anyone else.

Wrapping up with a fun topic, we talk about some of our favorite TV shows and the episodes that were the most emotionally draining.

What is the most draining and devastating single episode of television you’ve ever seen?

Buffy, “The Body,” this is the correct answer https://t.co/HCiENyqBiH