Everyday Faith: Living the Questions When the World Forces Answers 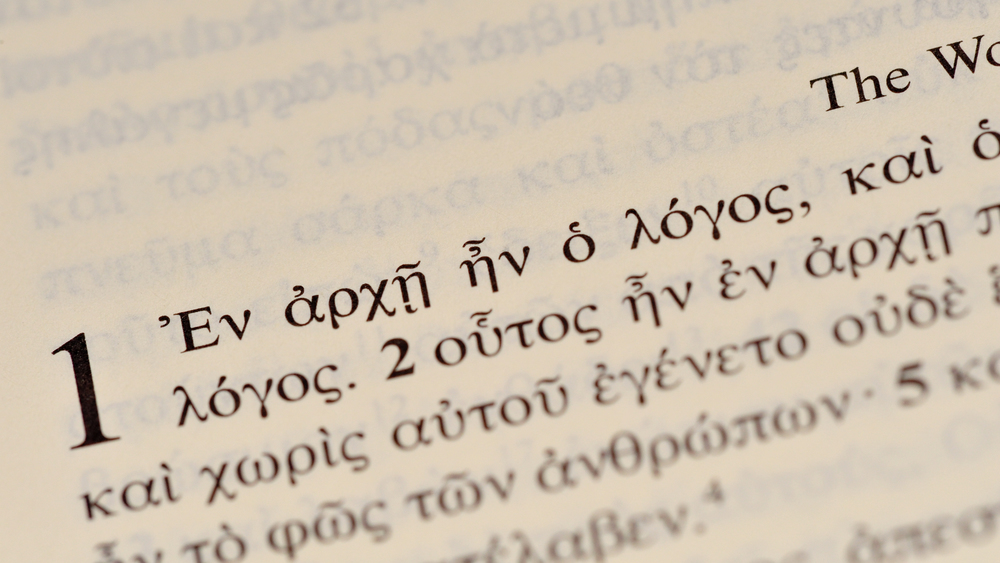 America is NOT patient. You know it’s true.

We’re all guilty of being impatient, and many of us are repeat offenders. Constantly inundated with so much all at once, it’s difficult to even know what to pay attention to, so songs on the radio are three and a half minutes long and important statements are 140 characters or less. Otherwise we might forget about them. Maybe we’ve been trained to have to think fast all the time, to constantly think of getting things done and worrying about what’s next, so I guess we shouldn’t be too surprised to recognize when we bring out our own lack of patience.

We could be culprits in the way we experience twitching frustration when connectivity issues compromise our Netflix binging, or during the adrenaline-pumping hours after Thanksgiving (what Black Friday Eve used to be called, for those unfamiliar with the traditional name). Anyone who needs visual reference can simply go to YouTube to find videos of these fierce warriors battling tooth and nail with each other, hoping to emerge from the chaos, bags in hand with only minor blood loss, driving triumphantly into the sunrise. I watched some of the videos, and I wish the comical embellishments in my example were exaggerated. Unfortunately, they are not.

Our society drowns itself in so much noise, around us and inside us.

As Christians we unknowingly face the consequence of that noise interfering with our faith. Both metaphorically and literally, in life we tend to blaze down highways as quickly as possible. We have a destination and need to get there NOW. We find comfort in the destination because it represents the end of the journey. There is certainty in a destination. Once we park inside that little rectangle, turn off the radio station playing that Adele song we’ve all heard 24 and a half times today, and rip our keys out of the ignition, there is nothing more to worry about. No more stop lights and construction. No more bad weather. No more rude drivers flashing their lights at you from behind because you’re only going 20 miles above the speed limit and not 35 miles above. Nope, all of that has passed.

We treat questions big and small in this way. Things happen and faith is shaken and we ask “Why?” and “How?”

When we watch the local news and see daily pictures of the cruel and heartless things people do to each other, we ask, “Why would someone do this to innocent people?” When we hear about mass shooting after mass shooting, we ask, “God, how could you let this happen?”

If God really so loves the world, how could He let such horrible people walk the earth?

When we get caught up in the seemingly cyclical conversations about religion, race, sexual orientation, politics, and everything in between in the wake of tragic events, we want to get to an answer for ourselves as quickly as possible, even if that means our faith suffers.

Many people do not want to exist in the state of suspended animation that is taking time to come to an informed answer. So instead we direct our thoughts toward simplistic explanations based mostly on empirical information, or simply how we were brought up, maybe reinforced by exposure to skewed media coverage. Those two things are the most convenient, and the media knows that.

The problem I see is that media coverage and our own experiences aren’t enough to build informed opinions. We must read deeper into the issue and take time to figure out the truth and how we really feel. But who’s got time for that?

That in itself is the issue, and even when we do read deeper into things, we still might not feel any closer to an answer. 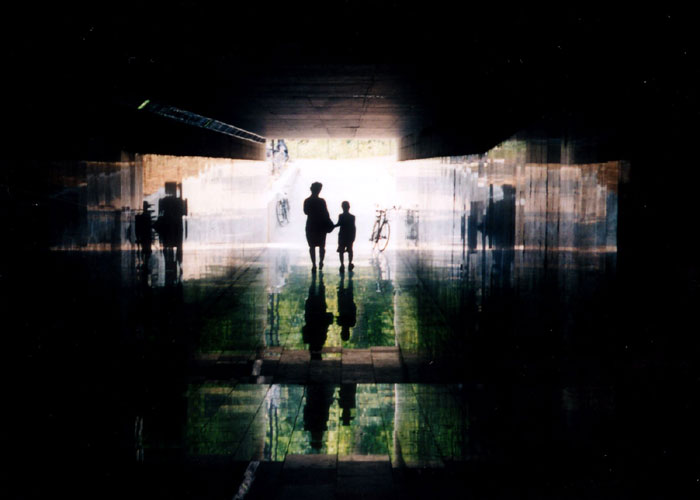 They frighten us so much that sometimes we bolt thoughtlessly toward the first answer we can find, just to take the fear away. I think this is what paints many issues in black and white. When we think in “either/or” we can reach those safe little parking spaces quicker. When we focus on the destination, the answer to the question, we miss a lot going on when on the highway, the question itself. To alleviate the fear and uncertainty, we do whatever we can, using logic, homegrown beliefs, anything we can find that makes the most sense to us, even if what makes the most sense to us is far from the truth.

Poet and novelist Rainer Maria Rilke encourages us to “be patient toward all that is unsolved in your heart and […] love the questions themselves.”

If we learn to slow ourselves down and simply “live the questions,” we will perhaps, “gradually, without noticing it, live along some distant day into the answer.”

Instead, we try to force the answer. We get there and sit there and that’s that. And for added security, if someone’s sitting with a different answer on the other side of the parking lot, we look at them differently. Some people feel opposing views, simply by existing, threaten our own. Perhaps it is because we are afraid there may be some truth in the other view. Or maybe it’s sheer stubbornness toward learning about the other side.

This isn’t a condemnation of any particular views. It’s a meditation on unconditional faith.

In the day-to-day world Christians face countless things that contradict Church teaching, and we often have trouble as a community finding an appropriate way to respond. Communities divide. People scramble to voice their opinions, sometimes arming themselves with Bible verses to justify … most anything.

When word of the Supreme Court ruling about same-sex marriage hit Facebook, I saw probably 20 or so Bible verses denouncing homosexuality. Again, at first glance one could look at said verses and immediately decry the end of moral society.

It’s not that simple, though.

Upon deeper reading, the Bible verses people like to use to fortify the case against homosexuality might not have meant what people perceive them to mean today.  Obviously, English is not the first language in which the Bible was written. The teachings were translated from the original Hebrew into Greek, then into Latin, and eventually to English several centuries ago. Some languages have words that other languages do not, so, quite literally, some things could have been lost in translation.

Religioustolerance.org serves as a database that contains categories of religious issues and many, many schools of thought on those issues. It breaks down some words that have been lost in translation from Hebrew to Greek, bringing up the question of whether or not our current take on the passages really intended to mean what we think they do.

Take 1 Corinthians 6:9, a Bible verse commonly used to denounce homosexuality, for example. Religioustolerance breaks down the many ways the verse has been translated, and examines the original Greek, to try to drive at what Paul may have originally intended to say. Additionally the reader receives both the conservative and the liberal view on the issue. I find it handy for exploring sensitive issues in an unbiased way.

However, facts and investigations of commonly held beliefs need not lessen or diminish one’s faith in the teachings.

This is where the idea of unconditional faith comes in. We all have big questions plaguing our minds. Even if we educate ourselves and search deeper for meaning, we still might not come to an answer, but at the very least we understand the issue more and can relieve some of the tension we hold inside us. We can make those contradictions work for us and recognize them as a way to keep our faith strong.

Facts are facts, but faith is faith.

We can perceive the undeniable truth of some things, and even if we still disagree morally with them or fail to understand why, we can still take a deep breath and have faith that the unexplainable is part of God’s plan. We shouldn’t expect to ever completely understand His plan because to do so would be to put ourselves up on his level. Isn’t there someone we know of from way back who gave in to temptation to do that? Her name was Eve or something?

We have to trust that we will understand enough, that we can ride the questions, seek understanding of all sides of the issue, think carefully, and maybe one day find an answer that will bring inner peace.

Mark F. Harris is a nocturnal creature who works as a sleep technician by night and works to build a career as a musician by day. He loves music, literature, theatre, and sometimes also ongoing debates about the Oxford comma. He writes, records, and produces original music under the stage name Mark Lykkos because there are, like, 603 Mark Harris persons who already exist and do stuff. You can find his music on SoundCloud here.