An Oscar Nerd’s Guide To Enjoying the Oscars

If this does not make you vote for “Mad Max: Fury Road” for Best Picture, your humanity, integrity and very soul is forfeit.

Here are my favorite patterns for picking Oscar films to watch.

This isn’t a pattern, but don’t argue with me. Just watch it. If you have even a passing interest in action films, this is one of the all-time greats. It is a fantastic film from start to end with endless creativity, fabulous direction and wonderful performances from everyone involved. It’s just perfect.

Also, go read as much as you can about the production of “Mad Max.” Everyone likes to point to the sheer absurdity of this character, but the inspiration for Doof Warrior** is actually conjured up out of a historical view of tribal warfare.

“Mad Max” is filled with details like these … details you may not realize have been crafted meticulously by Miller and the production team to create a stunning world. “Mad Max” is a miracle of a movie.

Acting Awards Are about Characters 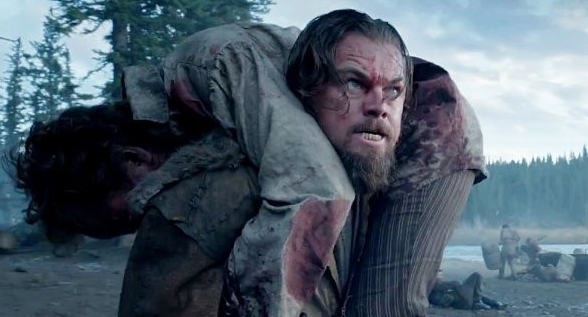 This is Leonardo DiCaprio trying to act the hell out of this movie. You can tell because that is his acting face.

About half of the acting awards should really be given to the writers for writing great characters. Knowing this, cross-reference the Best Screenplay nominations with the Best Actor and Best Actress nominations to see which movies are really worth watching.

For example, in the Best Actor category, this gives us Leonardo DiCaprio in “The Revenant” and Matt Damon in “The Martian.” (Spoiler alert: Leo will win.)

Watch Everything in Cinematography

“The Assassination of Jesse James by the Coward Robert Ford” is a haunting, beautiful film.

Nothing stirs my heart more than watching something breathtaking. There were a lot of things I didn’t like about “Life of Pi” (winner of Best Cinematography in 2013) but it was a gorgeous movie, a visual feast. I’m willing to overlook a great deal of faults when a movie is just plain fun to watch.

Also, I’m trying to start a movement to get Roger Deakins his Oscar. He’s my hero, having been nominated 13 times for cinematography without a single win. He is an unparalleled visual genius who has also worked on the visually stunning animated films “WALL-E,” “How to Train Your Dragon” and “Rango.”

If you can help me help him win his long overdue Oscar, kindly DM me.

Don’t Look Down on “Technical” Oscars

Technical Oscars are important. Everyone looks down on awards for things like editing, visual effects, production design and costume design, but these things can completely make or break a movie.

So when “Cinderella” was nominated in the costume category this year, it was nominated by a group of people who watched the movie and sat in awe of the wonderful elegance of those costumes. I’m straight as an arrow*** but I’ve never seen a movie that made me fall in love with a dress quite like the live-action “Cinderella.”

The Best Film Won’t Win. Be OK With That. 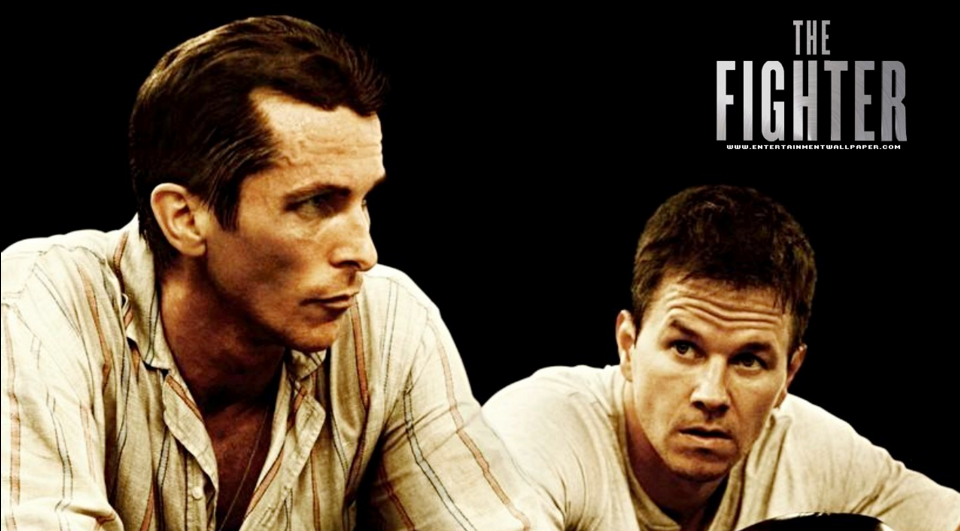 I like to watch every film on the Best Picture list every year. The best years are when something I never would have seen becomes a tender favorite of mine. This happened with “The Fighter” (2010) and “In The Bedroom” (2001). Both were smaller movies that I probably wouldn’t have sought out absent their nominations, but they became two of my very favorite films.

Don’t take it personally when the best film doesn’t win. The Academy is dark and full of sorrow and artistic merit is rarely the only element that goes into the voting process. I like to think of the Oscar nominations as a chance to reach out and discover new films. There’s always something good hidden in there somewhere.

** Yes, that is actually his name. Doof Warrior.

*** Can an arrow be gay? How would a gay arrow fly? Would that be bad? I don’t think so. Why am I spending this much time thinking about this?