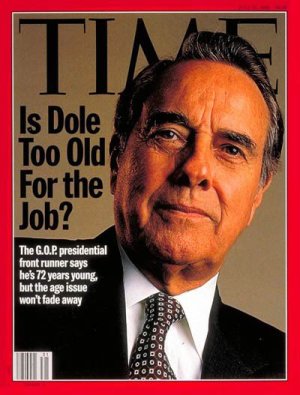 Questioning the health of candidates isn’t new. But it is gross.

As the election drags on, the Trump campaign increasingly engages in their spaghetti strategy (throw everything against the wall to see what sticks) against Hillary Clinton, and one of the stickier strands is related to Hillary’s health.

I honestly don’t want to get into the details about Hillary Clinton’s health because it is none of my business. And it’s none of your business.

Although the “Hillary Propped Up By Pillows” satire is pretty wonderfully on point. 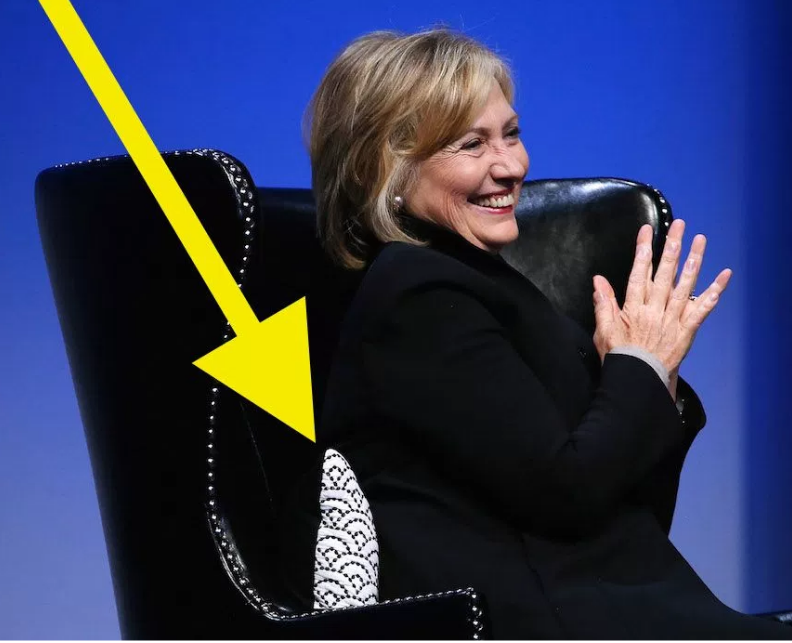 Of all the things that we should worry about in a president, their health is way down there on the list. If they are at death’s door, this will manifest itself in many ways outside of a doctor’s report. Campaigning is rough work and any candidate who can get through the tough rigor of a campaign is well enough to be president.

Plus, let’s be frank, if you don’t trust a candidate enough to trust that they’re playing it straight about their physical ability to function, just don’t vote for them.

Now all of this might put me squarely in line with what some people would consider “liberal” orthodoxy, but the following statement is what lines me up with the “common sense and decency” crowd: The left has for decades disregarded this decency and ruthlessly promoted the idea that Ronald Reagan suffered from Alzheimer’s in the White House.

Rumors of Reagan’s mental deterioration were around while he was still in the White House, but they were within the normal realm of vile partisan postulation intended to erode confidence in the president. Like the “Obama is a Muslim” slander, the “evidence” of this is relegated largely to a few subjective observations and attempts to promote the idea for partisan grounds.

As a result, you get articles like the one below which asks “Did Reagan have Alzheimers in Office?” and spends the entire piece speculating until they conclude “It’s impossible to know.”

Hey, I’m just asking questions! I said it was a “mystery,” that makes it ok.

Yes, they are very very stupid questions that I know I can’t answer and are (ultimately) intended to deceive you, the reader, which is the opposite of my job as a journalist. But no one in the news room gives a crap about truth, so I have no integrity.

Let’s ignore for a moment that, outside a careful medical observational context, the assessment of someone’s mental state is about as subjective a thing as you can get. If you suspected I had Alzheimer’s, you might attribute my absentmindedness, my inability to remember names, and my frequent inability to focus to the disease. But these are just things I do. It’s irresponsible to make that call as a casual observer … especially an observer who wants to find these symptoms in order to discredit a political enemy.

And yet, liberals have done this unapologetically with Reagan for decades. It’s in his Wikipedia page (which the majority of people still sadly take at face value); it’s accepted as fact to such a degree that people in a monolithic liberal culture (cough, Hollywood, cough) think it’s OK to make lighthearted movies treating this slander at face value & making fun of it.

Reagan’s health was none of their business and they made it their business, intentionally rewriting history until their slander is fact.

A person’s health is a tough, delicate, private matter. This goes for Clinton and it goes for Reagan. I’ve very little respect for people who spread rumors about Clinton’s health, and I despise those who use integrity as a cudgel against others while engaging in the same slander they condemn.