Paradox Podcast Episode 44: Where Will the Alt-Right Hide on Nov. 9? (with Guest Ryan Moy) 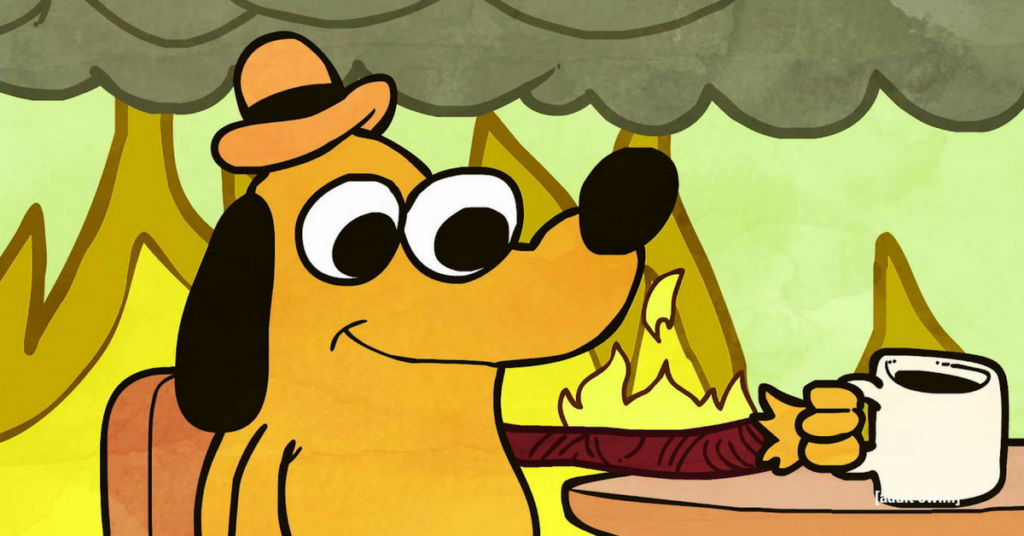 Matthias and Jordan are back this week to chat with Ryan Moy (@alwaysonoffense) about the future of the GOP and whether or not it can find “basic values as a party” and rebuild after the election.

Ryan is apparently very, very particular when it comes to his Halloween candy. Jordan is upset that Jonah Peretti’s bizarre tweet about Ivanka Trump is only one more example of the media industry tossing ethics out the window to get attention. Matthias thinks “journalists” like Kevin Robillard of Politico who take decent people out of context and sic Twitter trolls on them should be (metaphorically) burned at the stake.

Analysis, predictions, fears and hopes blend in our take on what the post-election conservative landscape will look like. Matthias really wants to know who exactly will be responsible for steering the GOP after Nov. 8. Is it enough for the GOP to replace Reince? Are those conversations already happening and is a plan for the party’s future after Donald Trump in the works? Ryan discusses the possibility that Carly Fiorina will be tapped as the new GOP chair and details what she would bring to the table, while Jordan speculates on what the most powerful combination would be for 2020. We debate whether or not the alt-right will continue to infect the conservative movement after the election.

Matthias depresses everyone with the prediction that the media will continue to give the alt-right oxygen by covering white supremacist events and otherwise bringing attention to their cause. Jordan points out that Trump’s reaction if he loses the election could determine whether or not the media continues to make a profit from that kind of coverage (if he goes on that long vacation as promised and disappears from public view, not so much). She predicts that most of the GOP will wake up after the election and attempt to shock everyone with how much Trump never happened. Ryan predicts that Trump TV will launch and will be a fairly successful enterprise.