In Defense of Safe Spaces 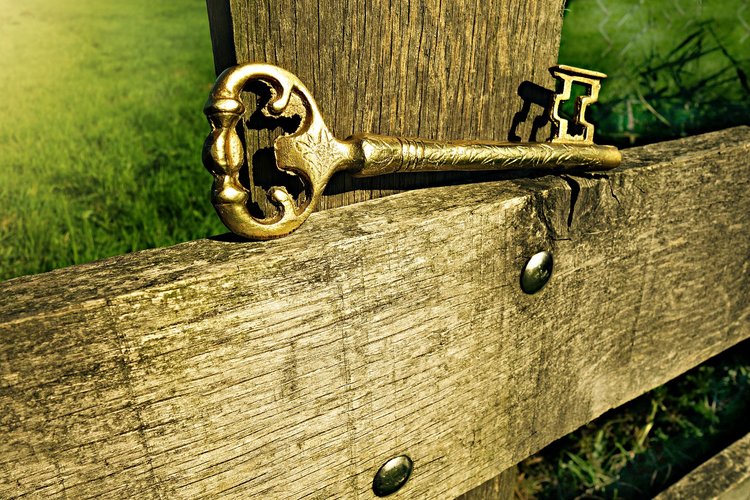 It’s honestly a shame that “safe space” has come to signify college students who want to shut down productions of “The Vagina Monologues” for allegedly being triggering and transphobic.

Safe spaces are vital, and I believe it’s time to reclaim the phrase. Here are three ways we can start to do that.

A safe space should be an interaction between people that operates based on total trust, empathy and respect, with the understanding that someone may say the “wrong thing” and it will be forgiven … because in this case, you’re talking to your mom or best friend or pastor or therapist, not to the entire world. Somehow, the idea has been flipped on its head to mean not only that the world is your place of safety, but also that people have to walk on eggshells around you.

The problem with college students who demand trigger warnings and school officials who censor history is that they are trying to take part of the important concept of a “safe space” and expand it out into the public sphere. The entire point of having a safe space—whether it’s your home, a therapy session or a conversation with a friend over coffee—is that you are taking a small, set framework and letting the discussion expand inside it.

As part of the team that founded Twitter, Biz Stone was inspired by the saying that “creativity loves constraints.” With the constraint of 140 characters, Twitter users convey powerful ideas in a small framework. It’s not a perfect analogy, but in a similar way, the constraint of talking to one person in near-total confidence for a therapy session can help people open up in amazing, helpful and important ways. 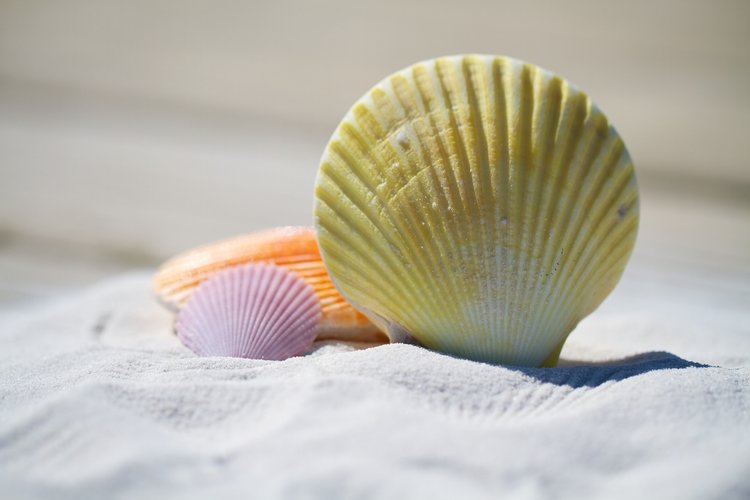 Leave behind the stigma around therapy

Sometimes the safe space of talking to a close friend over drinks is enough. But sometimes you need a safe space supervised by a professional, and that’s OK.

Therapists are literally legally bound to be a safe space (as long as you don’t talk about physically hurting yourself or other people). Unfortunately, our society still hasn’t progressed enough to let go of the stigma around mental illness and getting help.

I haven’t struggled with clinical depression myself, so I will leave that discussion to other voices, but I’ve been in a place where I needed a helping hand. Therapy has helped me during times of emotional turmoil, and I strongly recommend talking to a counselor if you’re struggling and unable to fix the problems on your own. I have nothing but respect for those with the humility to realize they need guidance and the courage to ask for it.

We live in an increasingly combative and politicized world where offhand comments can be devastatingly quoted sans context and tweets can get you fired. We have to be more careful with our public words than ever, and it’s tiring. Those of us who try to reach across political divides often carry another burden: trying to give equal ear to both “sides” of any debate. While I hope everyone tries to get past a “blue feed / red feed” approach to Facebook, that fine line can be exhausting to walk.

I hope you strive to be a good listener, but it’s also OK to clean up your social media feeds and find some balance. I definitely don’t recommend deleting everyone who disagrees with you from your life, but feel free to quietly unfollow Facebook friends or mute Twitter accounts for a time if your social feeds are becoming too crowded with anger-inducing opinions.

For a genuine safe space, create a secret Facebook group for a few close friends or use Twitter dms to communicate with just one or two understanding people (while of course keeping in mind that screenshots are forever). The more time, thought and emotional energy you give to discussing politics and other tough topics, the more you need a corner or two of the world where you can feel safe to voice opinions you’re still thinking through, make offhand jokes and just be yourself.

The world will never be your safe space, but you have every right to build a safe space or two for yourself in order to better navigate the world.

Jordan is a former journalist now living the millennial dream: getting paid for writing Facebook statuses (that is, digital PR). She watches her use of the f-word (“feminism”) around conservatives and the c-word (“conservatism”) around feminists. Find her under @JordanEcarma.