This Is (GameCube) Water

Virtual reality is coming soon to a living room near you, with many options and kid-toppling immersion.

My gut reaction: Catastrophe! My daughter and her generation will get seduced by the machines and wind up living hunched-over virtual lives like this!

But maybe I should worry less. I was once 11 years old and falling in love with a purple hexahedron’s output.

I had hazy memories of oceanside towns like Newport News and Monterey, of lapping waves and soothing cyan as far as the eye could see. But by 2001 I was a resident of landlocked Memphis, Tenn. The heat and mosquitoes forced me indoors most of the time, where I discovered water all over again on the Nintendo GameCube.

The game was Pikmin.

The graphics haven’t held up (water rendering is a big deal), but at the time, I was blown away.

Up to that point, electronic media had been all about progress to my undeveloped lizard brain: See what happens next in the movie, get to the next level of the game.

I felt the feeling even more strongly in later games.

And then I was a (mostly) grownup. I went to college on the outskirts of Pittsburgh, where oceans were as scarce as soccer fans.

I pined for water more than ever.

And then I moved to California.

And I realized the true beauty of the GameCube games of the early Bush years: They had been reflecting reality. Even “The Legend of Zelda: The Wind Waker” was merely mimesis-plus-cel-shading.

The digital images ultimately directed me to God and nature.

As virtual reality invades our eye-holes, I pray my daughter has a chance to see truly beautiful things on screens—and then seek out the inspiration for that beauty in the real world. 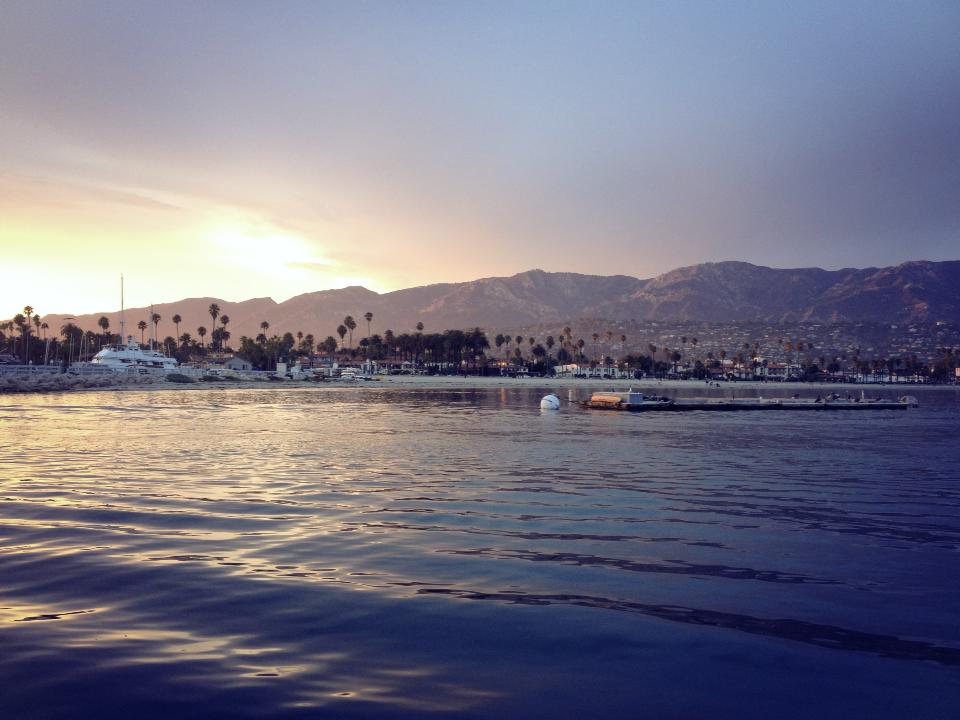