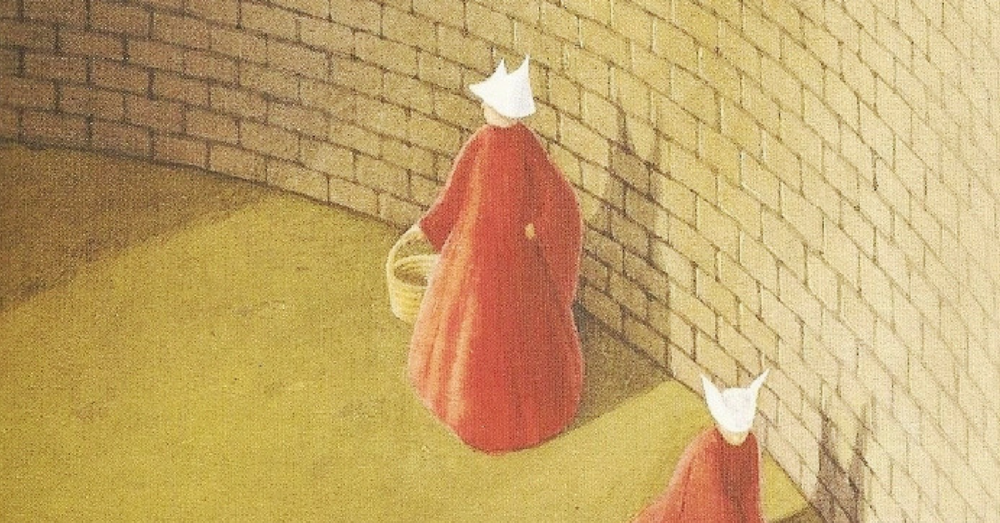 Matthias: I thought Lin-Manuel Miranda was rude when I first heard the story about he talked to Vice President Mike Pence from the stage when Pence saw “Hamilton.” But now that I’ve enjoyed his musical work and looked at his remarks in context, I’m more inclined to be OK with what he said.

Dina: I hate Disney because I had terrible experiences at Disney World and also Mickey Mouse is creepy.

Jordan: I understand what Rachel Bloom was attempting to do with her performance on Bill Nye’s new show (even though she obviously failed).

The big news this week was the GOP’s healthcare bill, a swap for Obamacare that hasn’t made anyone happy. Matthias talked about some of the reactions to the healthcare bill, including the vitriol directed at people like Mary Katherine Ham who are trying to be reasonable.

If I had pulled anything close to this w Obamacare characterizations, it would’ve been Pants on Fire and I would’ve deserved it. https://t.co/Drazp2NOHv

One of the accusations against the GOP is that they are trying to take healthcare from women in particular and that they are targeting pregnant moms. We touched on a comment in TV host Bill Nye’s new Netflix show that showed how progressives target moms and children. The former “Science Guy” suggested that the government start taxing larger families with “extra kids” because they are supposedly bad for the environment.

“The Handmaid’s Tale” has been a rallying cry for a lot of liberal feminists who think Republicans are on the verge of outlawing abortion and cutting off access to birth control (Spoiler: They’re not). Dina analyzed the bigger picture, looking at the dystopian story as a reflection of our world today because 2016 was a dark year and 2017 hasn’t been much better. As world powers shift abroad and changes like the new healthcare bill disrupt their lives here, people feel less safe than ever. Jordan noted that recent TV has become increasingly dark and emotionally dense, whether it’s “The Handmaid’s Tale,” “13 Reasons Why” or even the surprise hit “This Is Us,” which told the story of a real, relateable family that was funny and enjoyable but still included themes of heartbreak, tragedy and loss.