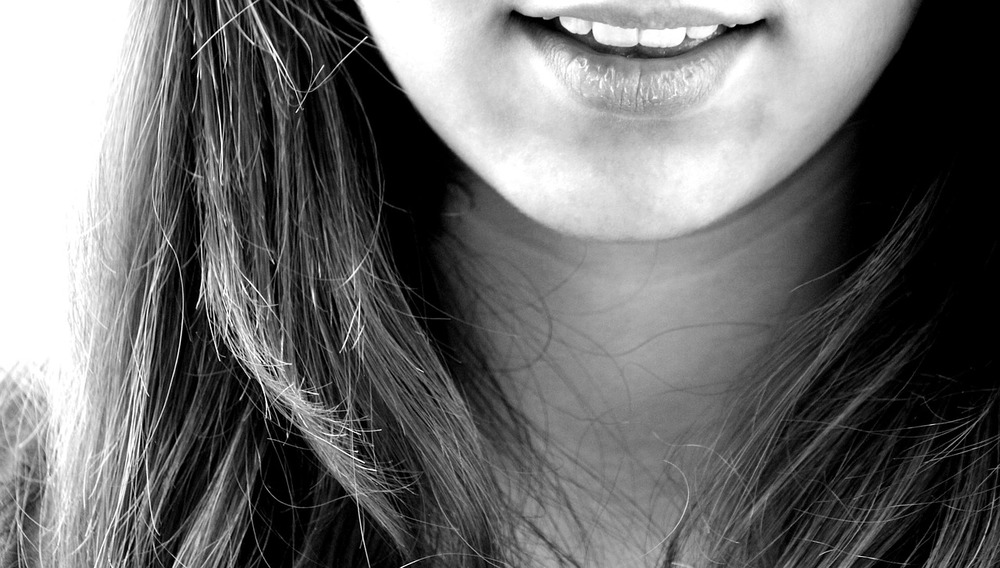 Religious freedom or censorship? That’s the question posed by Grasso’s decision both to boycott the book and state in the op-ed that, “I believe professors should warn me about such material, not because I might consider them offensive or discomforting, but because I consider it immoral.”

The answer is two-fold because Grasso is falling into the liberal trap of expecting college to be a safe space—but he’s also within his rights not to read the book.

That last quote asking professors to “warn” students about content smacks of the “trigger warnings” that progressive students have been clamoring for. Expecting professors to be responsible for students’ religious beliefs and warn them about any possibly offensive material is censorship, pure and simple. 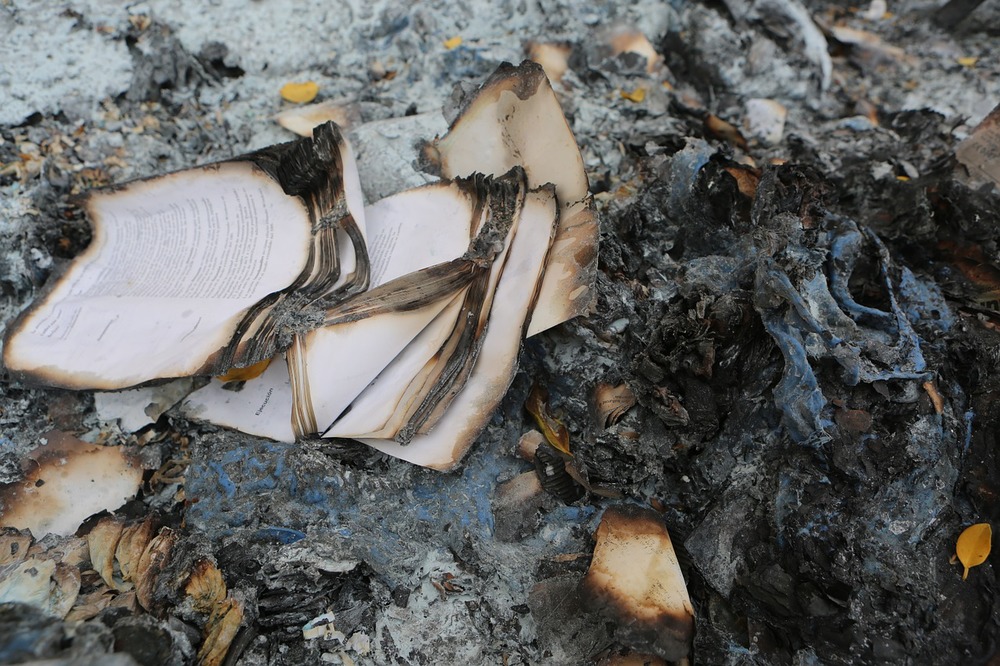 Not personally reading a book =/= calling for book-burning.

But does that mean Grasso should be forced to read “Fun Home” in the name of free speech, that precious constitutional American freedom that should influence the way our society works?

No. Making a student read a book that genuinely conflicts with closely held religious beliefs isn’t in keeping with the spirit of the First Amendment at all.

Amanda Marcotte over at Slate was quick to cry censorship over Grasso’s WaPo piece and strangely enough, use the idea that liberals are ruining campus free speech with trigger warnings as part of her defense.

“I was told by a huge cover story in the Atlantic this month that it’s liberals who are ruining academic freedom on campus,” she points out. “But nobody mentioned the students who are literally refusing to read books because the Bible told them not to.”

Marcotte employs a strange double standard here—she’s using the accusation against liberals as fuel for her argument that Grasso is promoting censorship, but she’s not actually denouncing progressivism.

And here’s the difference: Grasso only wants not to have to read the book himself. He has nothing to say against anyone else’s right to read it.

Compare that to the recent examples of progressivism at work in campus culture—the distinction being that these examples involve telling someone else to be quiet.

A Muslim student was fired from his position as a columnist on the student newspaper because he wrote a satire column.

Georgetown University students hid in a “safe space” and held protests because a feminist scholar was speaking on campus.

More than once, a screening of “American Sniper” has been cancelled after student protests.

“America is the land of opportunity” became an offensive sentence.

And liberalism thinks a religious student not reading a particular book is the real censorship problem on campus.