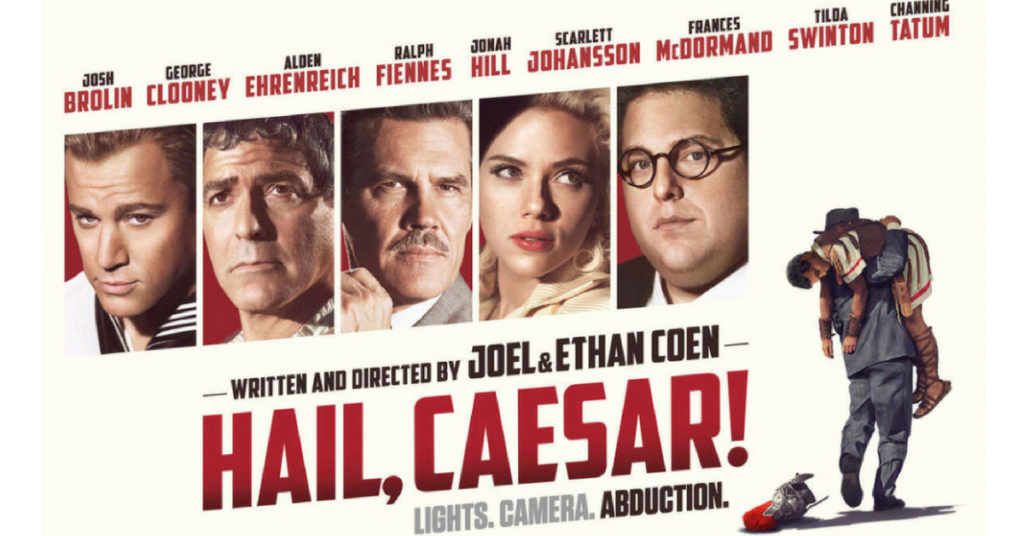 We start out this week with unpopular opinions that include Zach claiming the affair rumors that took down the presumptive GOP speaker are a good thing. Jordan is excited about the gender swap Twilight re-imagining and Matthias doesn’t want to hear anything more about ISIS atrocities from people who don’t have a solution handy.

From there, we discuss the Coen brother’s upcoming “Hail Caesar” movie and we talk about movie “whitewashing” (having overwhelmingly white casts). Jordan flies off at Amanda Marcotte and Marcotte’s idea that conservative women are really just pawns for rich white males. Finally, we cover the politicization of everything and why liberals can or cannot eat at Chick-fil-a.

New this week, we’re starting a Prediction Center, in which we predict something (anything) that will happen in the near or far term. Zach (an expectant father) predicts he will have a boy, Jordan predicts she will finish her bottle of wine, Matthias predicts Roger Deakins will finally win his Oscar this year.