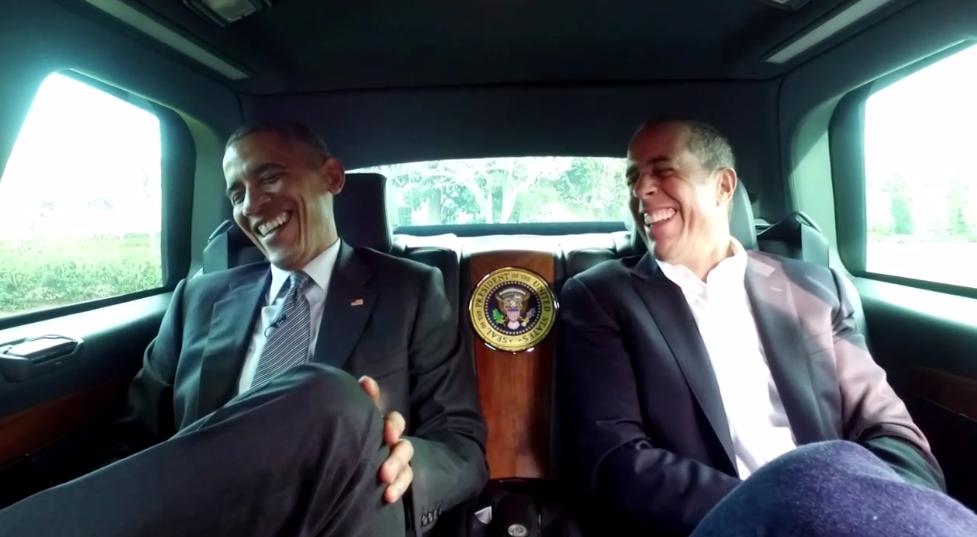 I’m just going to come out and say it: I loved the Barack Obama episode of Comedians in Cars Getting Coffee. The episode balances scripted and impromptu humor well; plus, it was fun to hear from President Obama in a non-politicized environment, talking about the craziness of what it is like to be the leader of the free world.

(Although I think I’m about done with asking presidents about their underwear. We can be done with that.)

As I watched the episode, I grew a little sad. I love seeing President Obama talk about “normal” things. We see politicians when they have to be “on,” which is essentially all the time. It’s humanizing to see them when they don’t have to be guarded or careful (or at least, not as careful) about what they say. I think that it is valuable to break through the punditry and noise and partisanship and see the people underneath.

And I’m a little sad that Republicans don’t often get the same chance to be real.

I’m reminded of the documentary “Mitt,” which is on Netflix. It was touted as a great doc about Mitt Romney’s campaigns for president. It shows him in a number of tender and touching moments with the Romney family, showing the bittersweet campaign doomed to failure.

When it came out, I wondered why it was made. I didn’t expect a documentary filmmaker to care enough about a Republican to devote that kind of time to make him look sympathetic. The answer, sadly, is in line with my cynical nature: The filmmaker was Mormon, with only a few film credits under his belt, and the film was independently financed.

But the reaction to the film was interesting. Most reviewers basically said, “Maybe if the Romney campaign had shown us this Romney … he seems so reasonable, smart, insightful” … followed up by their complaints that the film didn’t take more cheap political pot-shots at the Romney family. 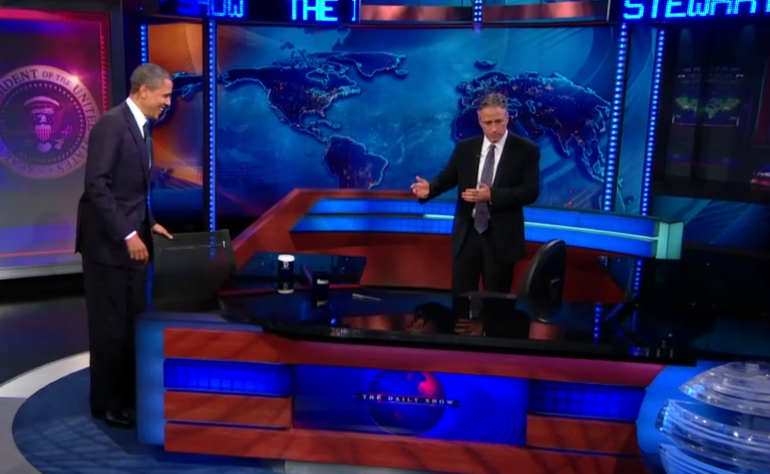 Democrats can rely on media to give them an easy time. Jon Stewart interviewed President Obama, asking him tough questions like “How are you holding up?” This is the man who was frustrated that he wasn’t harsher on right-leaning guests like John Yoo and Donald Rumsfeld.

I love getting to know people, no matter who they are. So many people, on both the right and left, are amazing, smart, funny, kind … someone you would really want to get to know.

You can’t get to know someone when they think you’re out to get them. We don’t show our human side or let ourselves laugh when we know that any misstep will be tweeted, taped, edited, or mocked. We don’t get to see someone’s tender side when they’re in the dock being cross-examined. I wish that media personalities could let go of their animosity long enough to be interested in the real people on the other side.