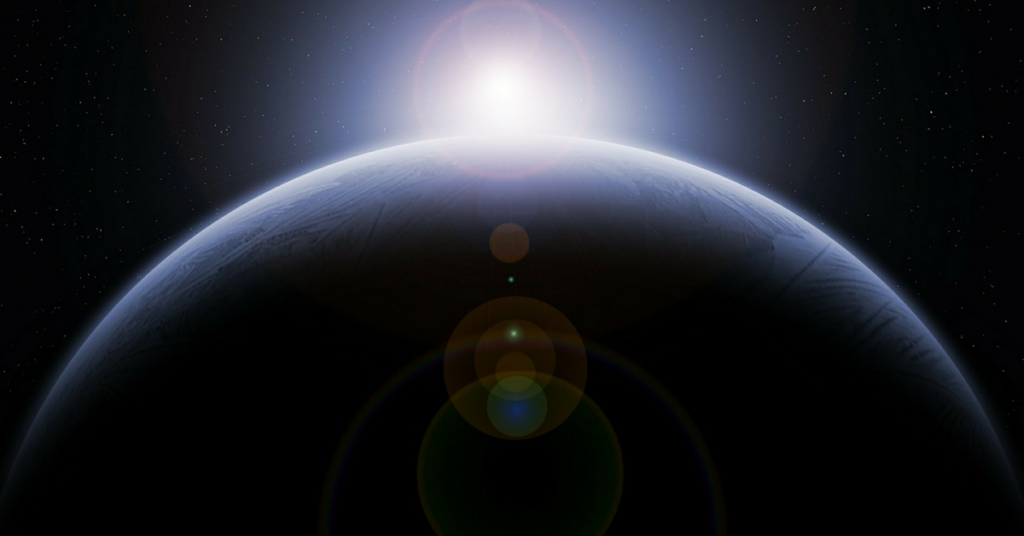 Join us this week as Jordan, Matthias, and Zach talk with Gabriel Malor about …

Terrible Opinions
Gabe – JJ Abrams has no sense of visual time in his films and, for this reason, should not be allowed near any hallowed epic sci-fi ever again.
Zach – Kids books are way too Eurocentric & I want more “around the world” books to include more India, African countries and China.
Matthias – The first people to go to Mars will probably die before they get there. Humans aren’t at all suited for space exploration.
Jordan – When Canadian Prime Minister Justin Trudeau answered the question about quantum computing it was probably a planted question and the fact that the PM can plant a question so easily is just another example of how dead journalism is.

North Carolina HB2 Bill
Gabe walks us through the North Carolina HB2 “ant-LGBT” bill and how it is distinct from the bills intended to protect religious liberty. We touch on a lot of issues and concerns with the law and culture around transgender issues.

Harriet Tubman and the GOP Response
We talk about putting Harriet Tubman on the $20 and how a huge chunk of the GOP loved the idea, but were drowned out by the media attention lavished on Trump and his supporters.

Predictions
Jordan – Hillary sweeps on Tuesday. Things go bad for the anti-Trump contingent.
Matthias – The excitement around IoT (Internet of Things) in clothing is incredibly over-sold and will crash in the next 18 months.
Zach – In the Game of Thrones premiere, they won’t give us closure on at least one and probably all of the “possibly dead but maybe not dead?” characters.
Gabe – Game of Thrones will continue to kill main characters, continue to make people angry, and they will continue to watch it.