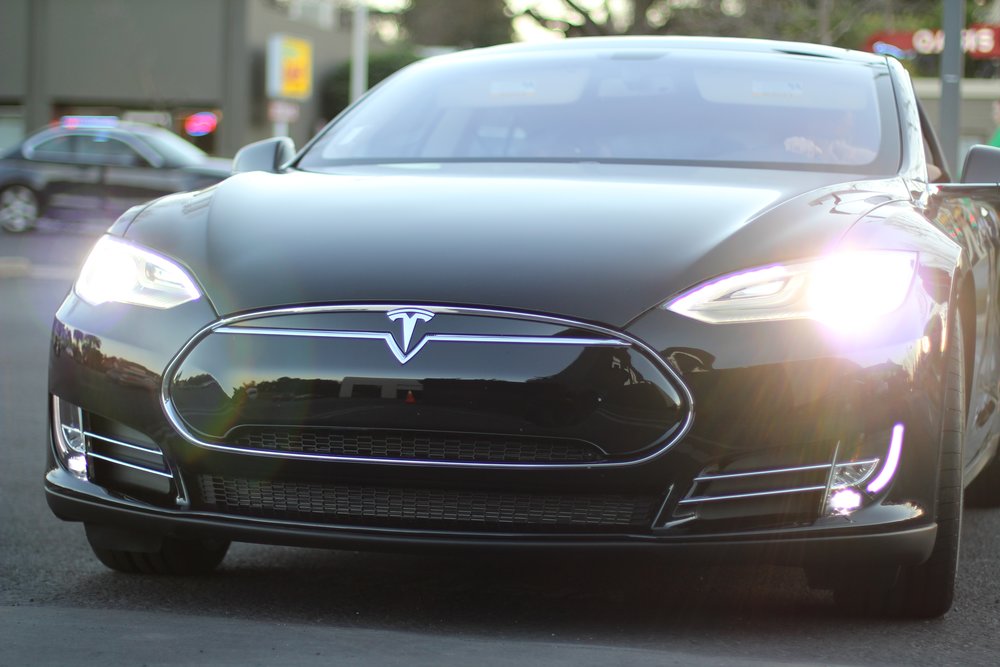 When President-elect Donald Trump announced the “Carrier deal” in Indiana, the reactions across the pundit-sphere were predictable.

In case you’re unfamiliar, the broad strokes are that the HVAC company Carrier was going to move a chunk of their operations to Mexico, including some 1,350 jobs. In exchange for $7 million in tax credits, Carrier is keeping around 800 of those jobs in Indiana.

After the news broke, the were accusations of crony capitalism, claims that this deal isn’t really that great, detailed objections based on economic realities, and worries that it could inspire other government deals that would end up costing taxpayers.

But normal people who don’t spend their lives steeped in politics or economics seem to love it.

When so many people in my policy and social circles are blasting a deal that keeps hundreds of jobs in the U.S., it makes me wonder what we’re doing.

Like it or not, the Carrier deal is a media blueprint for how Trump operates and how he gets people to react to him. He made a deal that, on its face, seems good for the working class. Immediately, an urban pundit class rises up to tell us everything wrong with the government’s bargain in Indiana. But the only thing people outside this pundit bubble hear is “Trump wants to save these jobs but we don’t care.”

Trump has baited the “smart” pundits into opposing the retention of jobs. Sure, they might have good reasons for opposing this, but no one believes those reasons are principled anymore. They think that smart people just hate them and want them to lose their jobs.

I’d like to propose a new way of talking about these things: relentlessly, aggressively, tirelessly change the topic.

The urban policy smart-set superman, Musk is a billionaire who has built his companies SpaceX, Tesla, and SolarCity on a foundation of government contracts and subsidies.

Musk’s companies have gotten nearly $5 billion in government support. Tesla has taken out favorable loans from the Department of Energy, gobbled up tax breaks, rebates, and tax credits any time they want to build a factory.

I’m honestly a bit torn when it comes to criticizing Musk and Tesla because, in my own social circle of upper-middle class techies, Tesla and Musk are beloved symbols of progress. I see Tesla cars on the road all the time in my home town of Seattle. They’re beautiful, innovative machines and wonderful luxury vehicles.

But that’s where I pause and remember: American taxpayers gave billions of dollars to a billionaire so he could build luxury cars for rich people. Even now, Tesla has made these tax credits for rich people part of their core marketing & sales strategy. Wealthy individuals can avoid paying taxes if they buy a luxury vehicle that is largely impractical outside coastal urban hubs. I see Tesla cars all the time in Seattle and San Francisco. I’ve never seen one when I visit my parents in the suburbs of Atlanta.

Musk’s other venture, SolarCity, has yet to turn a profit but has burned through millions in taxpayer dollars. It’s uncertain if SolarCity is going to be able to survive with the recent withdrawal of tax credits and government subsidies.

And we haven’t even touched on Hyperloop, Musk’s latest futurama project. You see, because the only places in California that matter are San Francisco and Los Angeles, people like Musk are VERY CONCERNED with being able to get from San Francisco to Los Angeles faster and in greater comfort. So Musk wants to build a transport system that can do this, effectively bypassing all the boring parts of California where all the stupid people live.

According to Musk’s estimates, he has enough personal fortune to fund this project entirely by himself. But let’s not kid ourselves, it is inevitable that the construction of such a system would rely on public funding to cover the costs, the delays, the decades-long fights with environmental groups, and the inevitable over-runs. Were the project to be completed (spoiler alert: it won’t be) the risk would be borne by taxpayers and the rewards would be reaped by Musk and everyone who wants to imagine that nothing in California exists except its two biggest urban hubs.

Musk would never risk his own money on this, but he will happily risk yours.

This is crony capitalism and it is celebrated in my urban smart-set policy world because we like it. We like using government money to support us and the things we think are important. Electric cars! Solar energy! Rocket rides to Mars! All these things look like the future to us and we love living in the future.

But to a working-class individual in Indiana, Tesla tax credits look like government subsidies for people who are already rich. They’ve never seen a Tesla; they don’t see solar farms popping up. Elon Musk wants to get from San Francisco to L.A. in his hyperloop. He doesn’t give a crap about getting from Columbus to Chicago.

Crony capitalism was alive and well before the Carrier deal. Some people (like Tim Carney) have been stalwart soldiers against it over the years. Others are just now discovering these long-dormant principles as a cudgel to use against Trump.

But either way, working-class voters see these attacks on Carrier and think “Oh, I see. Government subsidies are only bad when they save our $30/hour jobs. They’re fine when they are used to help a California billionaire sell luxury cars to rich people.”

The perception that they are being left behind isn’t an illusion. When we ignore crony capitalism that give advantages to billionaires and attack it when it’s used to keep decent jobs for middle-class blue collar workers, we reinforce this perception.

We need to change the subject. When we attack the Carrier deal, middle class workers feel personally attacked.

Otherwise, we’ve given Donald Trump the power to define the topic. He can troll us into attacking the jobs of people who need jobs. He can trick us into selectively applying our principles in a way that reinforces the perception that we don’t care about middle America.

It’s time to be more thoughtful about the fights we choose. You can be right about everything and still lose the argument.