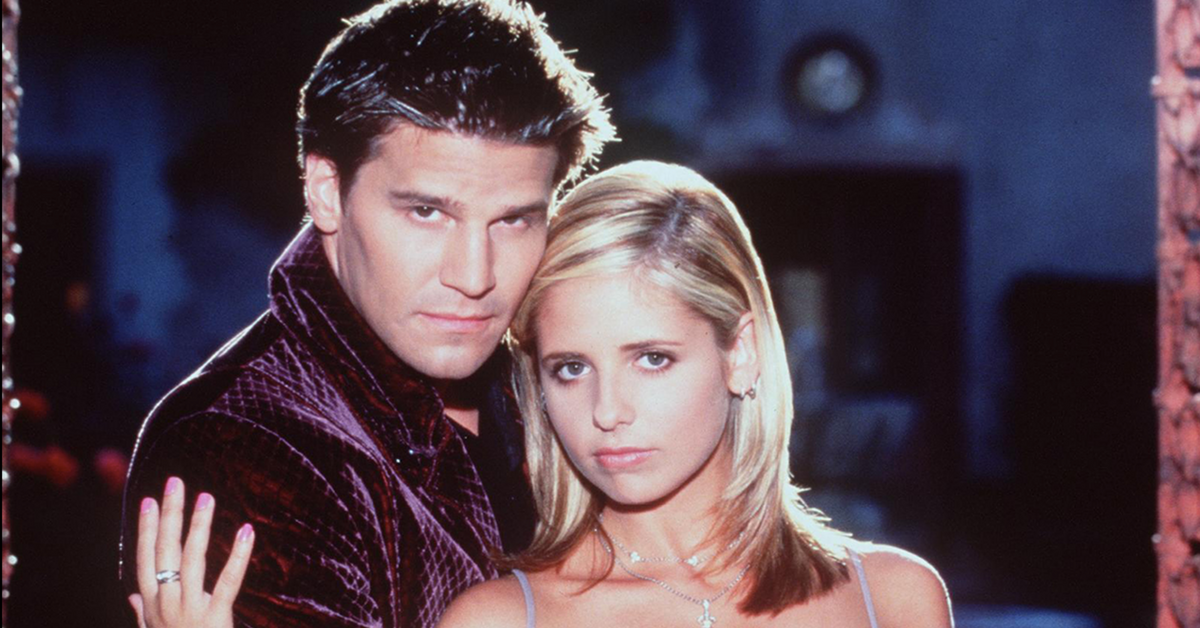 For a culture that focuses so much on sex, American society has a lot to learn.

You probably read or at least heard about an explosive, seamy article about a young woman who went on a very bad date with actor Aziz Ansari that was recently published by the website Babe.net, rocking the entertainment industry and launching a thousand think pieces.

Regrettable dates aren’t newsworthy and shouldn’t be part of the same conversation sparked by the allegations against Harvey Weinstein, Matt Lauer, Kevin Spacey and the like – but the story is a reminder that sexual experiences can be devastating even if they’re not criminal.

“Grace” was excited to go on a date with an actor she admired, and she came away with the memory of “the worst night of her life.” How does that happen in a world where women have come so far? And what can we do better?

We all know there’s a problem, but a solution is hard to find when the sexual ethics conversation tends to vacillate between two wild extremes. The first group is made up of traditionalists who think the magical answer is to tell everyone not to have sex until they get married; in a pluralistic society, this is an unrealistic and unhelpful response. Their opposites advocate for amazing casual sex for all, which will somehow happen when we’ve eradicated all our social mores and natural instincts about sex, ahem, not being casual (spoiler alert: this will never happen).

Sexual ethics have perhaps never been better explored in pop culture than during the run of TV’s “Buffy the Vampire Slayer,” a story that was ostensibly about vampires, witches and demons while quietly exploring the fundamental things that make us human.

The overarching view of sex as portrayed in “Buffy” is a happy medium between the two extremes: a world that respects and treasures sex as part of what makes us human and precious without putting everyone in the same box.

Sexual intimacy is valued in an ethics system that has nothing to do with religion; no, it isn’t restricted to marriage or even to straight couples, but it’s never a thing to be taken lightly. Long-term, loving relationships where both partners are equals are valued, while one-night stands are only portrayed to contrast how empty and pointless sex can be versus what it should actually be like.

Buffy and Angel, the great romance of the series, symbolize this best in season 2 when the two characters first have sex. For Buffy, it’s her very first time, a tender, vulnerable experience shared with someone she loves deeply. That alone would be moving enough. But for Angel, sex with the person he loves is such a cataclysmic experience that it wrenches the (human) soul from his (vampire) body.

Angel’s season 2 transformation may be the most memorable example, but throughout the series, sex fosters attachments … whether or not both partners wanted the physical act to carry that kind of meaning.

Like “Grace,” Buffy had an unhappy, humiliating casual sex experience (although it’s never depicted as anything but consensual). In season 4, Buffy meets a boy at college and starts falling for him on their first date. Thinking that he’s as emotionally invested as she is, Buffy has sex with him because in her mind, people only have sex if they care about each other and want to pursue a relationship. The next morning, she discovers her date never intended to be with her longer than one night. She’s devastated and left feeling violated, while the guy who used her body laughs her off as a punch line when he talks to his friends about what she was like in bed.

Proponents of casual sex culture today might say it’s because Buffy was simply not enlightened enough to enjoy meaningless sex; I think the answer lies elsewhere.

Elizabeth Bruenig of the Washington Post wrote a recent column on why “The Aziz Ansari debacle proves it’s time for a new sexual revolution,” tackling not only the “how” question but also the “what next?” question. Her takeaway from the whole mess was that we should stop pretending that sex is just another social interaction and that it doesn’t have potentially devastating consequences.

She writes, “we ought to appreciate that sex is a domain so intimate and personal that more harm can be done than in most social situations, and that given that heightened capacity for harm, we should expect people to operate with greater conscientiousness, concern and care in that domain than in others (emphasis added).”

Bruenig is right. Besides the risk of transmitting sexual diseases and the possibility of creating new life with this particular “social situation,” sex comes with some high emotional stakes, and denying them is akin to denying that we’re human.

If you think a casual attitude toward sex is the answer, I challenge you to talk to anyone who has felt used and manipulated into sex because the other person didn’t take it seriously. Buffy may be a fictional character, but “Grace” is a real person somewhere, hurting. I promise you have people in your life who have been similarly used and discarded and are dealing with the emotional scars.

Sex matters, and we as a society should stop pretending it doesn’t.