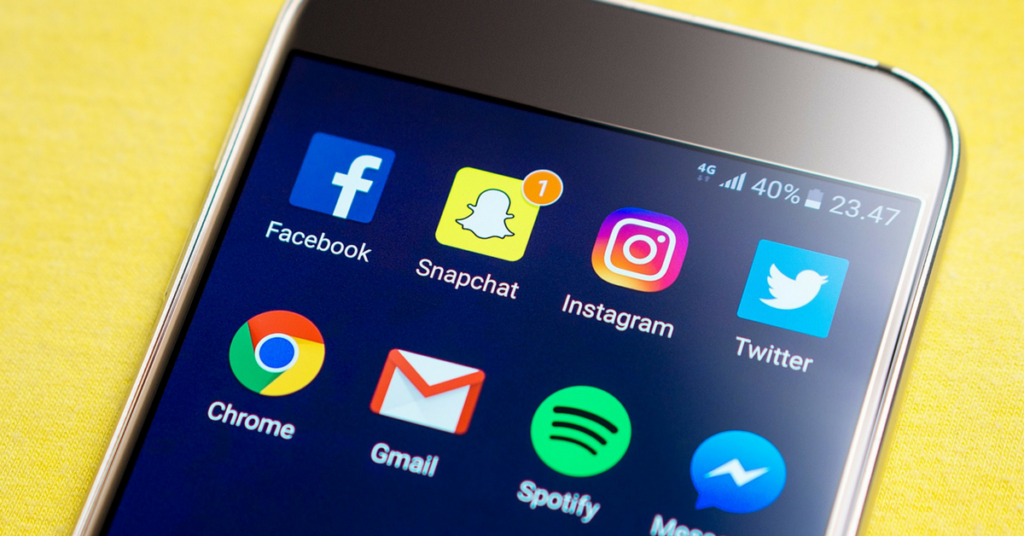 Matthias – The
Planet of the Apes reboot is an fantastic series and an important milestone in
digital character creation. Also, the Dark Knight Rises is a great movie.

We talk about the shooting, the media bias, data on abortion clinic assaults and how the abortion violence of the 90’s has dropped off substantially. We also talk about what kinds of comparisons are appropriate when talking about anti-abortion violence.

Zach feels that Amy Schumer should not get to be called “brave” for stripping down to her skivvies & having a picture taken of her. Matthias disagrees to the extent that posting the picture riles up a crowd of strange anger online & opening herself up to that public critique of her body can be scary. Jordan thinks the picture is compelling because it is a non-glamour shot that shows a “real woman.”

We take a moment to rabbit trail about the polarization of social media and how locking people out through unfriending or blocking has resulted in a growing cultural chasm that is becoming increasingly hard to bridge.

Zach – My daughter
will end up being blue-eyed

Jordan – Jennifer
Lawrence will not trip at the Oscars this year, but she will want McDonalds

Matthias – Nothing
will happen at the climate summit, but Vox’s
climate guy will claim it was the greatest thing ever.