Social Media Knows Your Kids’ Faces and Lives. Is That Safe? 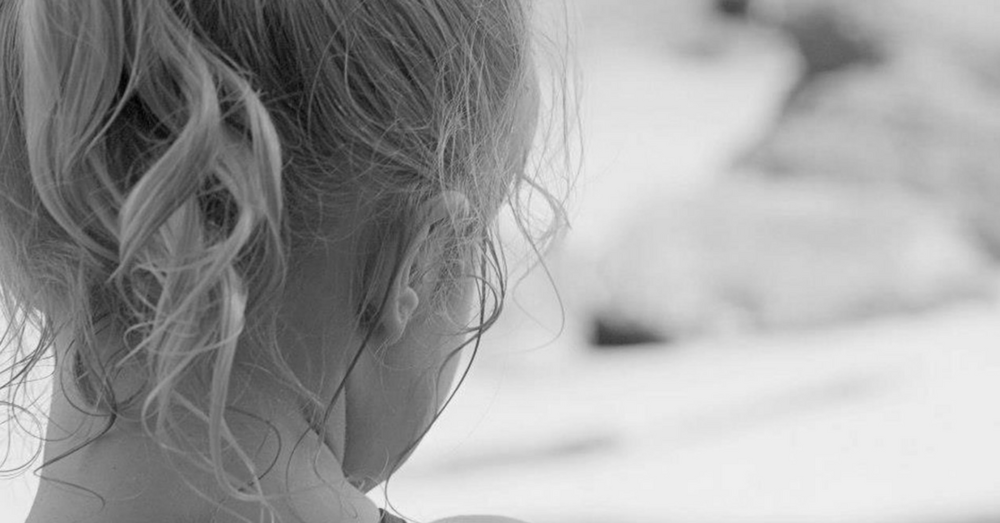 Facebook is working on recognition software that will identify people even when their faces can’t be seen.

Posting daily pictures of your kids so family and friends can see their lives is harmless, right? Sharing something that happens to go viral so the entire internet sees a private moment from your baby’s life is just a funny story … isn’t it?

You might want to see Facebook’s statement this week about not understanding their own platform before you say yes. 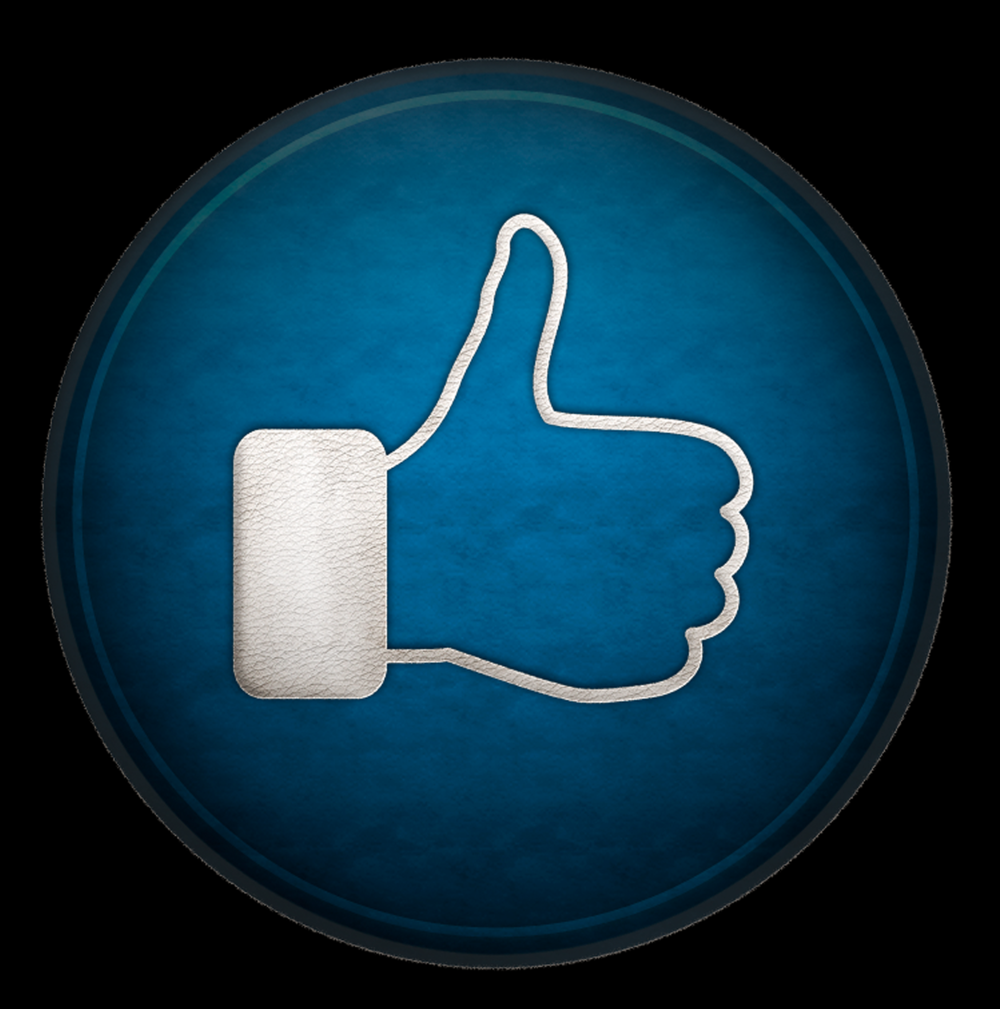 In response to a report that advertisers used the world’s biggest social network to target people who hate Jews (literally using “Jew hater” as a term), Facebook’s Sheryl Sandberg said, “We never intended or anticipated this functionality being used this way – and that is on us.”

If you’re not the type of parent who would ruin your kid’s (financial) good name by using their information to sign up for a bunch of credit cards, you also shouldn’t be using their names and lives online to get likes, comments and shares.

It’s an invasion of privacy they’re not old enough to understand or authorize.

Facebook requires you to be at least 13 years old to sign up for an account and hand your information over to the internet gods for all eternity. Children have no concept of what it means for pictures, quotes, tantrums and all the intimate moments of everyday life to be posted online.

Think about your kids will feel when they grow up to realize that a multitude of people they don’t know have seen pictures of them naked or covered in vomit and that in many cases, those pictures documenting their potty training, schooling and growing up are out in the world forever. “Kid shaming” has become enough of a problem to warrant its own trendy name, referring to when parents post pictures of their kids to complain about their misbehavior or even create social media accounts specifically to embarrass their children.

Kids aren’t just vulnerable to being exposed by their parents. In the internet age, impersonation is a problem for everyone, not just public figures. People can steal your profile photos, your tweets – and in some bizarre cases, your children’s photos – and claim them as their own.

“She was pretending that he was her own and commenting on when was he going to start teething,” mom Lindsey Paris told Yahoo! News in 2015, explaining how her son’s photo was stolen and he was passed off as another woman’s child. “Her friends were saying that they loved his hair.”

It builds a wealth of data about them that will exist on the internet forever for advertisers (and anyone else) to use.

We all sign disclaimers without reading them and use search engines and social media without really thinking about how platforms and third parties are using our information. But adults at least have the capacity to understand that Facebook is using your “liked” pages to target you; that Facebook Messenger’s artificial intelligence is scanning your private messages; that Google is serving up ads from third-party advertisers based on your browser history; and that if you’re ever accused of a crime, authorities will try to come for your Internet of Things data. Kids don’t.

Remember when we were all kind of creeped out because Facebook added its facial recognition feature? Those were wiser times. As we grow more and more immune to companies tracking our lives, the social network is storing faces in a database that is quickly expanding, and the market for facial recognition is expected to be valued at $9.6 billion by 2022.

Facebook’s facial recognition software is believed to be better than the FBI’s, with a 98 percent accuracy, according to the company. Your kids may not have their own accounts yet, but their faces are already stored in Facebook’s database forever.

The Daily Beast reported in July:

Even one of its creators is nervous about the future of facial recognition. Joseph Atick helped develop facial recognition in the 1990s at Rockefeller University. He told the Daily Beast, “It pains me to see a technology that I helped invent being used in a way that is not what I had in mind in respect to privacy.” 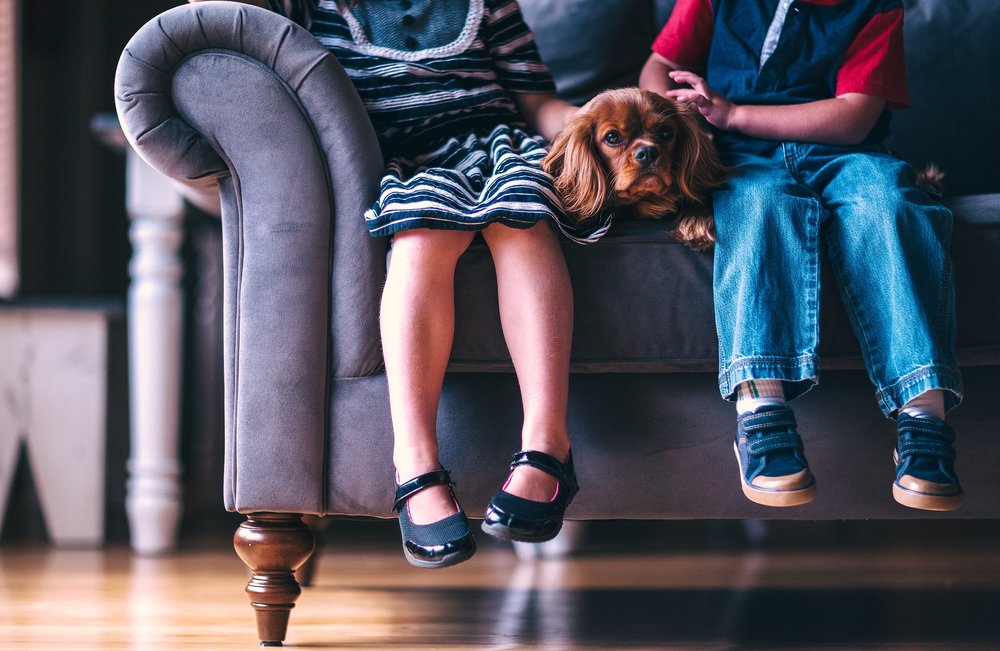 It exposes real, detailed information–even though no one knows how that information will be used in the future.

Earlier this year, Sen. Ben Sasse of Nebraska warned that cyber warfare and misinformation are the future. We’ve seen some unnerving hacking jobs in the last few years – but it’s only going to get worse. Sasse predicted that the next phase of hacking will be a trove of data being released that contains information that is around 95 percent accurate and 5 percent fake. Hackers will start collecting enough real data to be able to infuse a small amount of false information that seems genuine.

Technology and the internet are being used in startling new ways, some of which are positive and some of which can be absolutely devastating. As a parent, it’s your job to protect your kids in every way possible, and that includes the amount of information available about them online. When details about them end up on Facebook, remember the platform has no idea what it’s doing.

Sandberg said so herself while dealing with the backlash over Facebook’s anti-Semitic advertisers. The social network that started in a college dorm now houses information from some 2 billion monthly users – and creator Mark Zuckerberg had no idea how much power it would have in the future.

While Facebook is pointed to most often because of the sheer size of its user base, people should also worry about the apps they use, the search engines that store their browser history, the Amazon orders recording their purchases, and credit card history. It’s all accumulating to be a mountain of data that advertisers, hackers and government officials can tap to target you.

Is that something your kids should be part of before they can understand what’s going on?