Ben Carson: A Double Agent Out to Destroy Trump 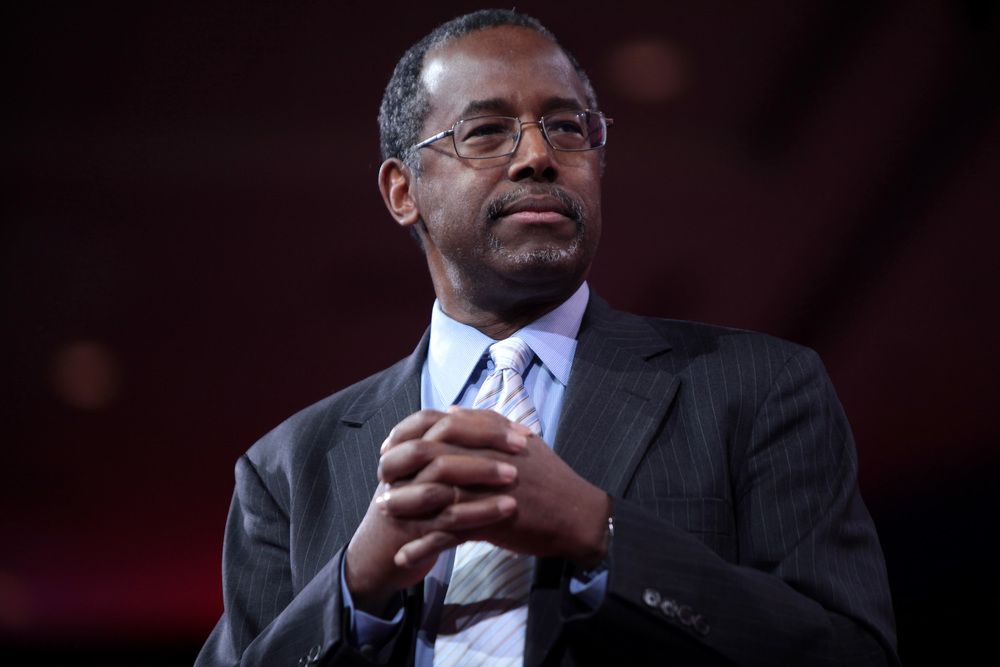 It has come to our attention that Dr. Ben Carson, renowned neurosurgeon and former presidential candidate, has infiltrated the Donald Trump campaign in the role of a surrogate.

Seemingly quiet, Carson exhibited rare courage right out of the gate, telling Americans that no, Trump is not who he says he is.

Carson has demonstrated on more than one occasion that he endorsed Trump only to be able to take him down from the inside. The soft-spoken doctor, who came to the Trump campaign a couple of weeks after New Jersey Gov. Chris Christie was taken hostage, can’t seem to stop warning the American people that Trump is dangerous.

Carson is also doing his best to undermine the orange-faced businessman’s appeal as an “outsider” candidate.

“Tell me a politician who doesn’t tell lies,” Carson said while brushing off a terrible remark from Trump.

That’s code to the American people with two messages: 1) Trump is as bad as any politician, if not worse, and 2) no, you’re not crazy, Trump is a fucking liar.

Carson has additionally confirmed that Trump doesn’t think before speaking. The brave double agent was tapped to do damage control after Trump fumbled on an abortion question, giving us this gem:

Along with his warnings that Trump is a fraud, Carson has offered a ray of hope.

We take that to mean Carson will help lead the revolution to overthrow the Trump Regime if needed. Godspeed in the #NeverTrump fight, Dr. Carson.

***So is the Christie hostage crisis, probably.